BitPay’s multi-signature wallet solution – called Copay – has added TREZOR Hardware Wallet support. Even though the TREZOR hardware wallet has been around since 2013, it has taken a while for the BitPay engineers to integrate this functionality into Copay. The long wait is finally over, however, as the Chrome desktop app for Copay has been updated. 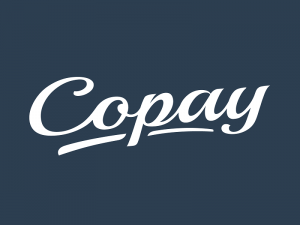 Integrating TREZOR functionality into the Copay Chrome app brings additional functionality to the table. For example, Copay users will be able to sign transactions with their TREZOR hardware Bitcoin wallet, rather than only being able to do so within the Copay app itself. In a way, this creates an additional layer of security for the user, which is never a bad thing.

Setting up a Copay TREZOR wallet is relatively easy and straightforward, as the user can do it from within the Chrome App itself by clicking on “Show Advanced Options” under the “Create” view. Among the “Wallet Seed” options will be TREZOR Hardware Wallet, and two public keys can be exported to the TREZOR device immediately.

But there is more to this integration than just using an offline device to sign Bitcoin transactions. Copay users will be able to add devices restricted from signing funds themselves. Doing so requires the users to export the TREZOR-connected Copay wallet and import it into another device. This will still allow users to check wallet balances and transaction history.

Perhaps the most interesting change is how TREZOR users will be able to benefit from Copay’s multi-signature wallet protection feature. All possible multisig combinations are allowed, creating unlimited flexibility for users who like to connect to other hardware of software wallets in the future.

Combining The Best Of Both Worlds 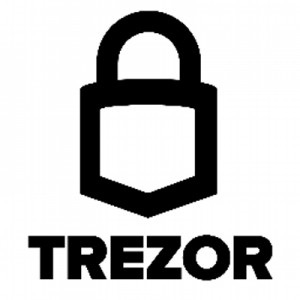 It was only a matter of time until one of the leading software multisig Bitcoin wallets integrated support for hardware wallets. By combining the best of both worlds, Bitcoin enthusiasts all over the world will have access to additional layers of security while keeping the integration process fairly simple.

What are your thoughts regarding the integration of TREZOR in the Copay Chrome App? Have you been waiting for this news? Let us know in the comments below!