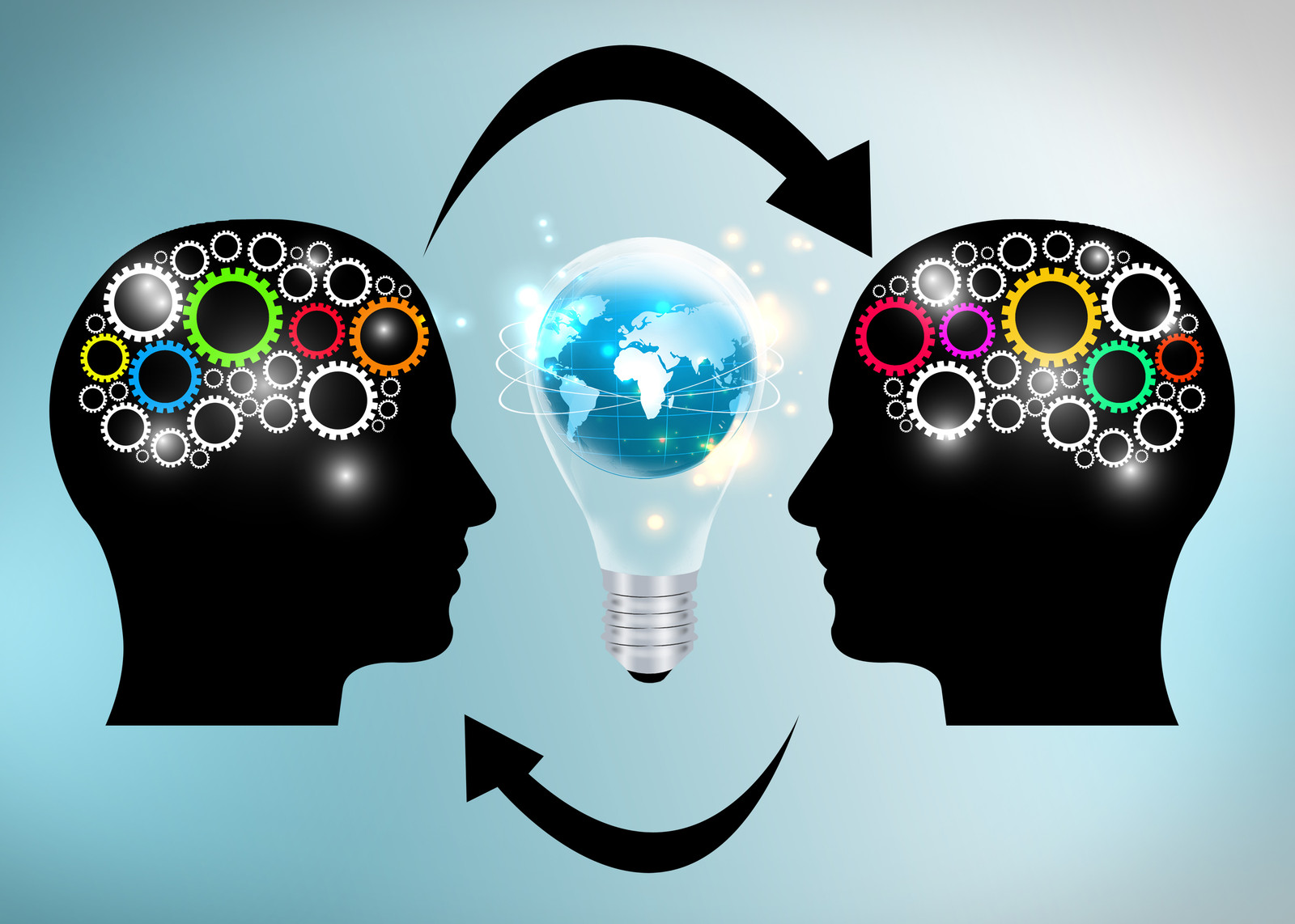 BitsharesX: I join the grand experiment (Part 1 of 2)

by Edward DeLeon Hickman
in Bitcoin, Markets and Prices, Reviews
6

A look at my hands on experience learning to use the BitsharesX platform.

Now that BitsharesX seems to have settled into it’s new equilibrium at around  7,600 Satoshi per unit it seemed like a good chance for me to dive in and see what the BitsharesX platform is like and exactly how this whole “BitAssets” concept works in practice (while also researching how it’s supposed to work on paper). Which brings me to my first point about BitSharesX, in that no one has ever done this sort of thing before. In truth it’s a wonderfully grand experiment. An enticing, amazingly audacious experiment but still an experiment none the less.

That is not to say that there aren’t rational reasons for suspecting the experiment will be a wild success mind you. In fact there are plenty of reasons why BitsharesX just might become one of the most dynamic, high velocity markets we’ve ever seen in our lives. However, with so many moving parts and so many hoops to jump though to get started, it will understandably be daunting to some new users. I must confess myself that more than once I was concerned that I could possibly be out of my depth. None the less, as I start to wrap my head around concepts like “Nash equilibrium” and “Kakutani fixed-point theorem”  while looking at some of the historic precedent… the more it seems like this crazy idea just might work.

What historic precedent you ask? Well the best example I can find is when we took the dollar off the gold standard. The dollar still retained most of it’s purchasing power even though it was no longer pegged to a physical asset because, after all, the dollar is simply an agreed upon form of expressing value. As long as we still agree that those dollars can buy goods and services, we’re all still in business right? Well we already have an agreement as to what BTSX trades for (approximately 4 cents in USD per share as of this moment) so we can extrapolate further and agree what a single BitAsset such as BitUSD should be worth relative to BTSX, BTC, USD, or whatever your poison might be.

Or maybe it’s all just madness. Maybe placing a label on a token (a la BitUSD) doesn’t automatically imbue that token with any intrinsic value… or maybe  it’s another one of those things that, as Andreas Antonopoulos has mentioned, “doesn’t work on paper but works in practice”. At first glance Bitcoin shouldn’t work either; nor should wikipedia or linux. Yet here we are in the middle of a massive technological surge spurred on by the amazing benefits made possible by open source architecture. Here we are with 6.7 Billion USD invested in Bitcoin, Encyclopedia Britannica  stopped printing in 2010, and 42% of all consumer computing devices run on linux (much to IBM’s chagrin).

So just to be clear, if the BitsharesX platform really can do what it has set out to do and become a kind of super fast, easily accessible Forex /Stock /Commodities /etc market then we can reasonably expect BTSX to become one of the more exciting developments in the cryptosphere since Satoshi mined the genesis block. A seemingly hyperbolic sentiment but the market seems to have spoken (for the time being, it can always be an extremely complex pump and dump scheme, right?). With an unprecedented 300+ percent rise this past week BitsharesX is undoubtedly rushing headlong towards 2.0 dominance.

However, all that is just smoke and mirrors until we’ve actually tested the platform. So stay tuned for part 2 of this article where I dive in and help you avoid some of the pitfalls and snags I experienced getting started. I’ll be sure to tell you what exchange to avoid if you can (hint: it’s Chinese) and I’ll help you get around the problem of needing some BTSX in your account to register it. I’ll also do my best to explain the BitUSD market and perhaps together we can form an understanding about how this crazy new platform just might change the world.