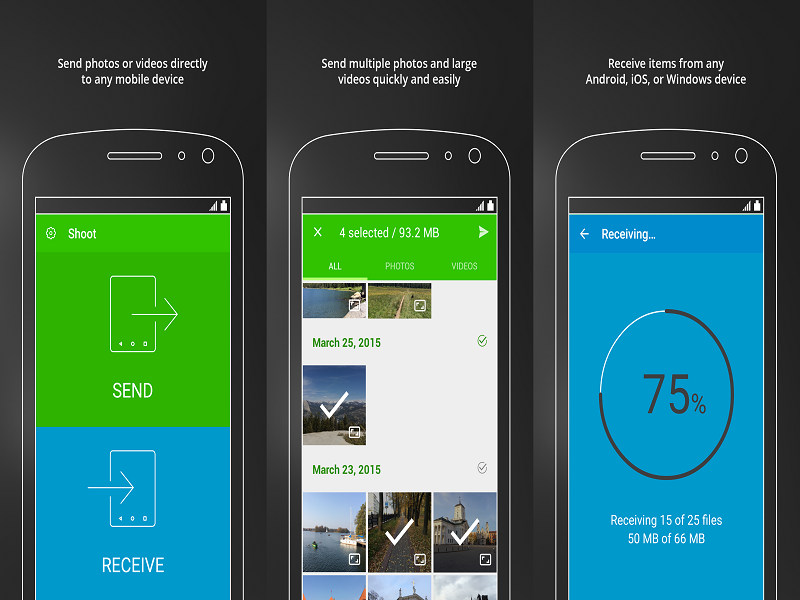 People who have been involved in the world of Bitcoin and digital currency will know that QR codes are an invaluable tool when it comes to sending and receiving money. Especially when you want to make a payment with a mobile device, there is nothing more fun than scanning a QR code to move BTC around. But what if we could use that same payment QR code, and attach a photo for each transaction? 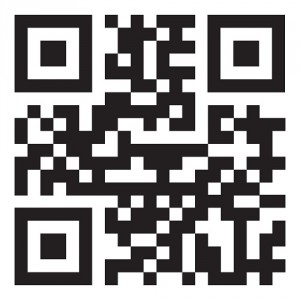 In this day and age, most people like to document everything on a photo and share it with friends, family and loved ones. Most of us even do so on various social media platforms, such as Facebook, Instagram, Pinterest, Twitter, et cetera. But in doing so, we trust our sensitive and personal information to all of those platforms, as they can legally keep a copy of our shared photos at all times. In fact, you are all but waiving any copyright claim over your photos.

The answer to that problem may very well come from an unexpected ally, as BitTorrent has announced a new service called “Shoot”. This new service will be made available to all major mobile platforms – iOS, Android, and Windows Phone – and can be compared to how Apple’s Airdrop application works.

Shoot will let users quickly share photos and videos with all of your friends and family, regardless of the mobile operating system they have installed on their smartphone. However, just like Apple’s Airdrop, you will need to be in close proximity to another user in order to transfer data to their device.

The way Shoot works is by using QR codes – the same ones Bitcoiners have been using for years now – which needs to be generated by the sender and scanner by the intended recipient. Once the QR code has been scanned, the associated files-  video and/or photo – will be transferred to their device. And the best part is that nothing is stored in cloud servers or company servers, thanks to the BitTorrent Sync technology.

QR Codes are not used all that often these days, except for putting them on event posters so people can scan the code to get more information about the event itself. On in the world of finance, QR codes are being used for Bitcoin payments, as well as mobile payments through other means.

BitTorrent’s Shoot could be adapted by merchants accepting Bitcoin payments to attach a voucher code to every purchase, and creating a system of loyalty rewards. Rather that giving customers a loyalty reward card, a voucher attached to every QR code payment will give them an incentive to come back, and pay in Bitcoin again.

What are your thoughts on using BitTorrent’s Shoot with Bitcoin payments? Let us know in the comments below!

Images courtesy of VentureBeat and Shutterstock