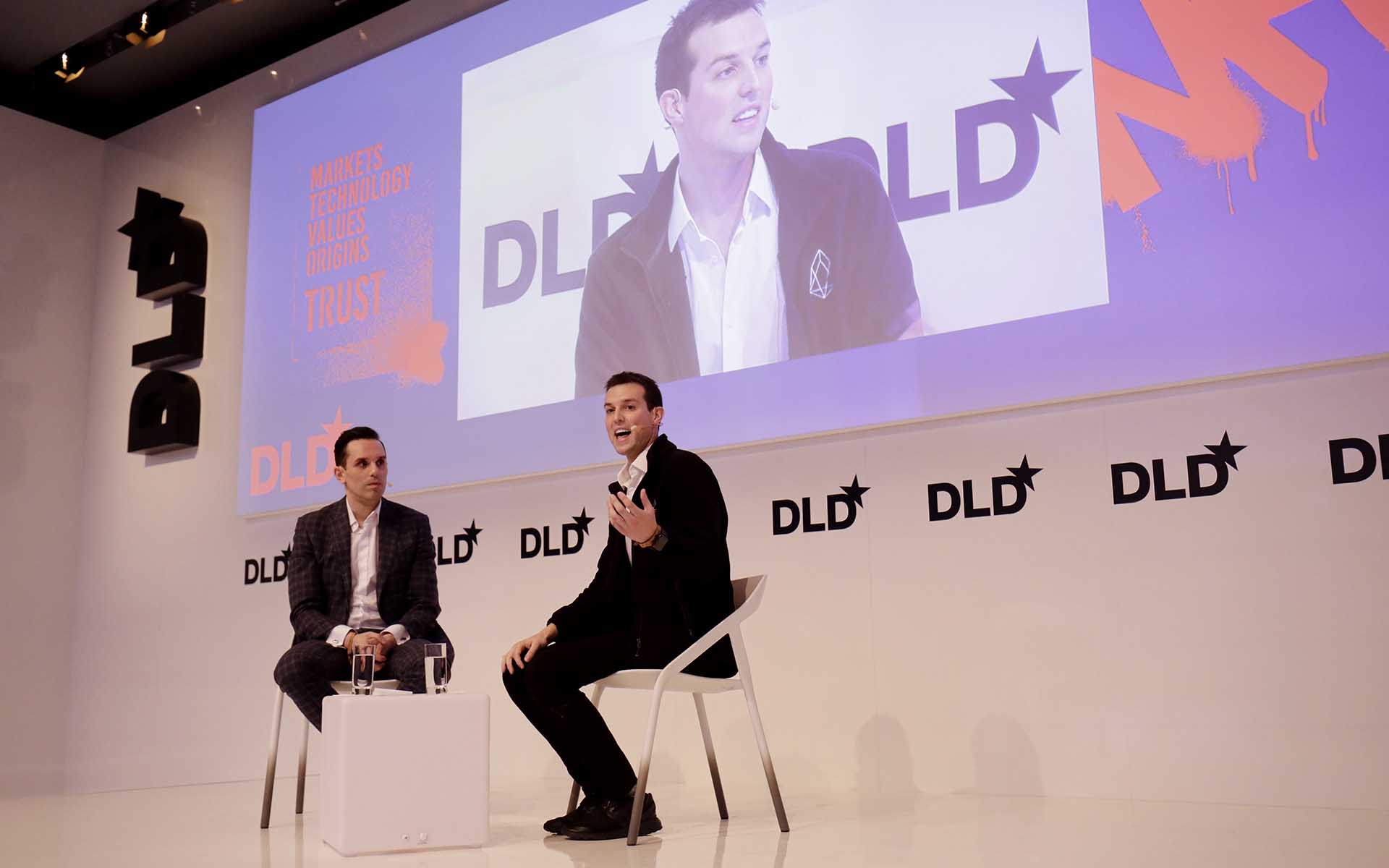 Block.One, the developer of the EOS blockchain platform, has raised more than $4 billion through a yearlong sale of EOS tokens, which makes it the largest fundraising of its kind, as The Wallstreet Journal reports.

This is more than twice the size of the next largest coin offering ever of Telegram, which raised $1.7 billion, and larger than all but two of the world’s initial public offerings on stock exchanges so far in 2018. Block.One still owns 10% of all EOS tokens, adding approx. $2 billion to its balance sheet, making it one of the most well-capitalized blockchain companies worldwide.

EOS is a so-called platform token, which represents an operating system – comparable with Microsoft’s Windows OS for computers or Google’s Android for mobile phones – for the blockchain. The best known platform-token so far is Ether, the token for the Ethereum platform. The rivalry between the two systems is also a fundamental discussion between “Proof of work” (PoW) and “proof of stake” (PoS), which are two algorithms by which a cryptocurrency blockchain network aims to achieve distributed consensus. 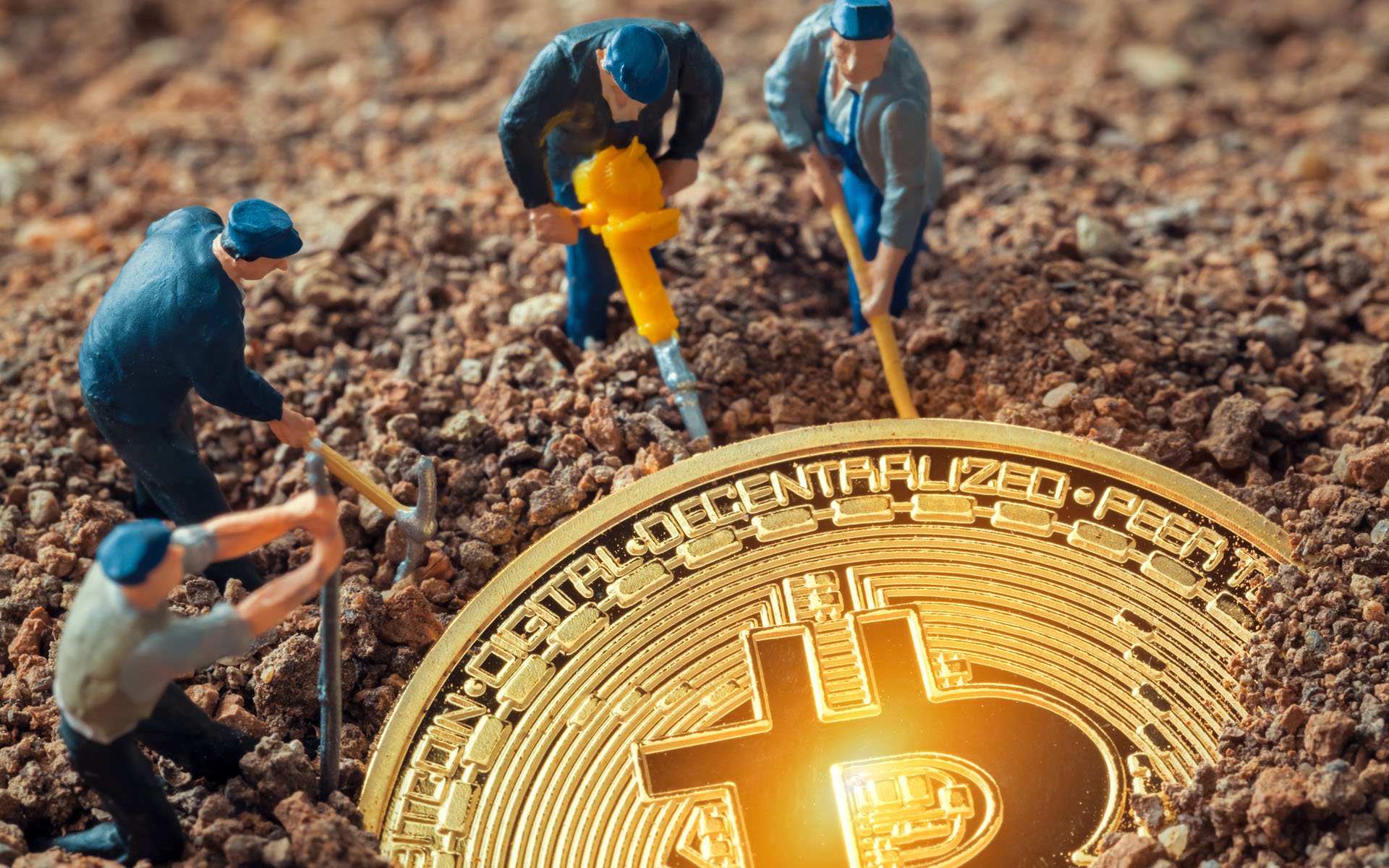 PoW-based cryptocurrencies use computationally intensive puzzles in order to validate transactions and create new blocks. New tokens are created by “mining”, which equals use of energy. It makes those networks slow and expensive. There are ideas discussed at the moment how to mitigate those problems, but the general problem – that new tokens are created by mining, which imposes costs and limitations – cannot be changed. In contrast, in PoS – based cryptocurrencies, the creator of the next block is chosen via various combinations of random selection (i.e. the stake). Those platforms have no capacity issue and very little transaction costs.

One of the critical success factors for any of these platforms is to create a vivid ecosystem in a short period of time and to attract programmers and entrepreneurs who intend to build so-called dApps (decentralized apps) on those platforms. In order to boost the EOS ecosystem, Block.One has pledged to invest more than $1 billion in startups building on EOS. The funds are channeled via a variety of partnerships with renowned venture funds like Mike Novogratz’s Galaxy Digital, Eric Schmidt’s TomorrowVentures and Christian Angermayer’s FinLab. Novogratz and Angermayer (via his holding Cryptology Asset Group PLC) are also shareholders of Block.One.

While the best way to profit from the EOS success is to hold EOS token, FinLab, which is listed on the Frankfurt Stock Exchange (international securities number: DE0001218063) is a good indirect way to participate in the EOS success story.