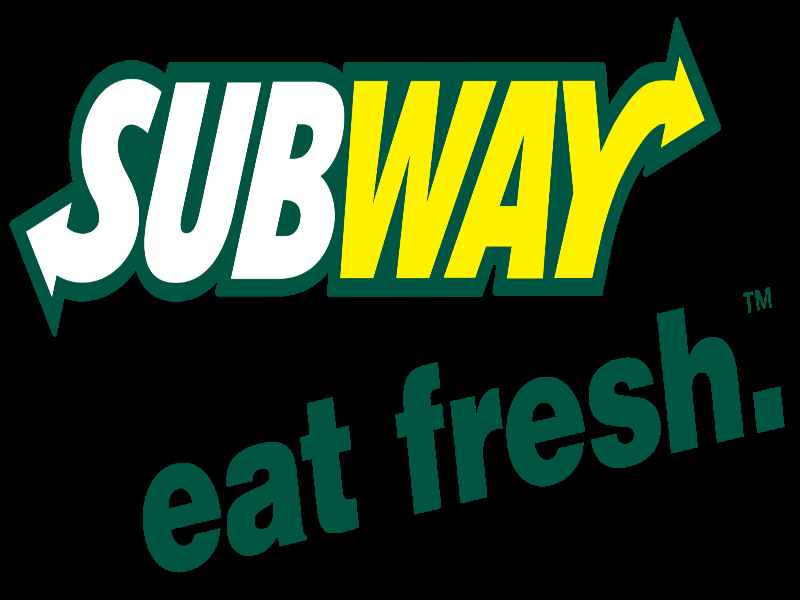 Healthcare is a matter near and dear to a lot of people, and obtaining medicine and antibiotics is not always such an easy task to accomplish. One thing most people fail to realize is how the meat we eat – especially the kind of meat found in Subway restaurants – contains a variety of antibiotics to begin with. That situation is about to change, though, as the company vows to make all of their offerings antibiotics-free by 2025. 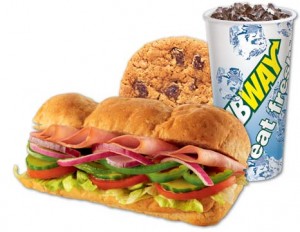 Whenever everyday consumers go out to eat somewhere, it might be best if they don’t wonder too much where the meat on their plate is coming from. While in most cases there is nothing to worry about, Subway’s recent announcement will make a lot of people think twice about not cooking a meal at home.

In fact, Subway is running an aggressive campaign to remove any and all antibiotics from their food. After announcing to offer antibiotic-free chicken by March 2016, the company is looking ahead and wants to do the same with their meat offerings. As you would come to expect, removing all of the “dirty bits” out of processed meat is a plan that will take a few years to come to fruition.

Keeping meat and other products fresh, especially when you are a food selling company, is all but impossible to do without preservatives. Subway does plan to remove all flavors, preservatives, and artificial colors from its food offerings by 2017. This process is easier to complete as far as soups and salads are confirmed, though.

Subway is not the first company to think along these lines, though, as brands such as Tyson and McDonald’s are running their own initiatives to make their servings healthier. Cutting back on antibiotics used in food supplies is one step along the way to create more safe food for everyday consumers.

All of these companies want to achieve the same goal, and those efforts are nothing but commendable. However, putting our press releases in which Subway and consorts state how they plan to change their food supply is one thing. Effectively executing these plans is a whole different ballgame.

This is where blockchain technology can play an important role, both for these companies and their consumers alike. Being transparent regarding these matters will be the differentiator between a wave of positive press, or public outcry for failing on earlier made promises to take necessary action.

By adopting blockchain technology, companies such as Subway can create an entirely transparent ecosystem. Consumers all over the world would be able to follow all steps of the manufacturing process, and see whether or not any “dodgy” actions are being taken by third parties. While this solution will need a fair bit of work to properly suit this need, blockchain technology is freely accessible for everyone.

What are your thoughts on using blockchain technology for a transparent process in the food industry? What kind of system would you like to see? Let us know in the comments below!