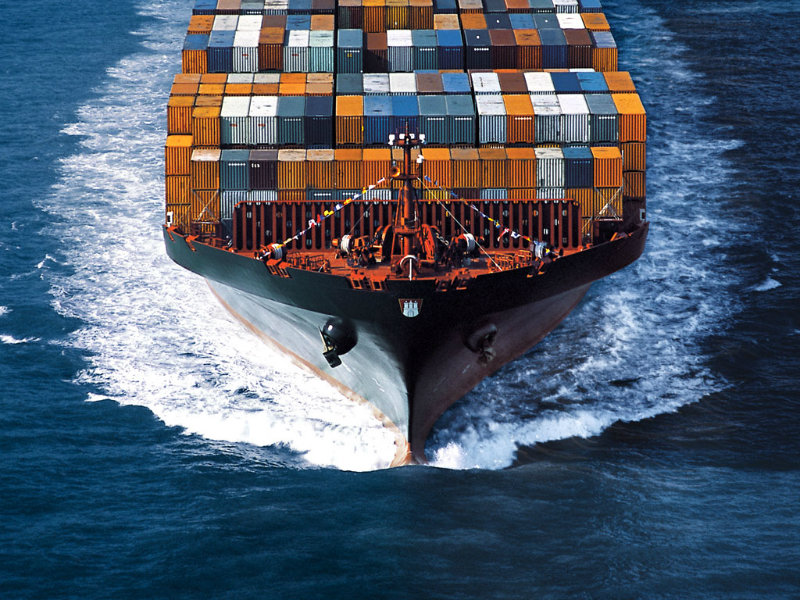 Blockfreight Wants to Put the Shipping Industry on the Blockchain

A research company, called Blockfreight, is unveiling their new blockchain platform. It is billed as the world’s first end-to-end blockchain solution for the global cargo shipping industry.

According to the press release, the team seems to believe that the Blockfreight blockchain will be one of the most significant innovations to the freight industry since the advent of ISO containers sixty years ago, which standardized handling requirements.

While ISO containers standardized dimension and handling requirements, the team behind the Blockfreight blockchain claims to improve market access and financial strength in global trade. The way in which It does this is by increasing income and creating shared costs for the supply chain. Additionally, the blockchain also acts as trustless, peer-to-peer bill of laden that companies can use as a universal settlement mechanism.

Elaborating on the ways that Blockfreight could make supply chains more efficient, its CEO, Julian Smith, had this to say:

Freight and logistics is at its core about having the right product, to the right person, at the right time. This is both a physical task as much as it is a communications and information management practice. Before Blockfreight, the blockchain of global freight, industry participants would rely on bespoke channels and baked in processes and favor single source suppliers. [Blockfreight] … opens up and allows the establishment greater levels of trust and reputation in a provable way to encourage least cost path routing and supplier discovery.

– Smart contracts to securely, permanently define the Bill of Lading, terms of payment and other key elements to a completed cargo shipment, built on the Ethereum blockchain.
– A tradeable token built as a Counterparty asset, which is secured by the bitcoin blockchain. This token pays for the transaction fees and effectively eliminates spam on the decentralized system.
– Storage of the bill of lading and other documents too large to fit into a bitcoin block using the IPFS (Inter Planetary File System) protocol. 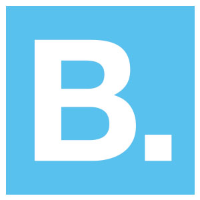 Blockfreight has also launched the platform’s token sale in conjunction with the firm’s initial press release. The token, Blockfreight token on Counterparty (BFT:XCP), will be the coin for the platform and its crowdsale will be based on sales volume rather than time.

Most token sales add bonus coins based on which day they are purchased, but with this crowdsale regardless of how many tokens are sold, which will have a retail value of $1 USD when the system is operational, will sell at a fixed number until they are all sold.

The tokens will be redeemable for $1 upon the platforms release in early 2017, with testing occuring late in 2016.

What do you think of Blockfreight? Let us know in the comments below!