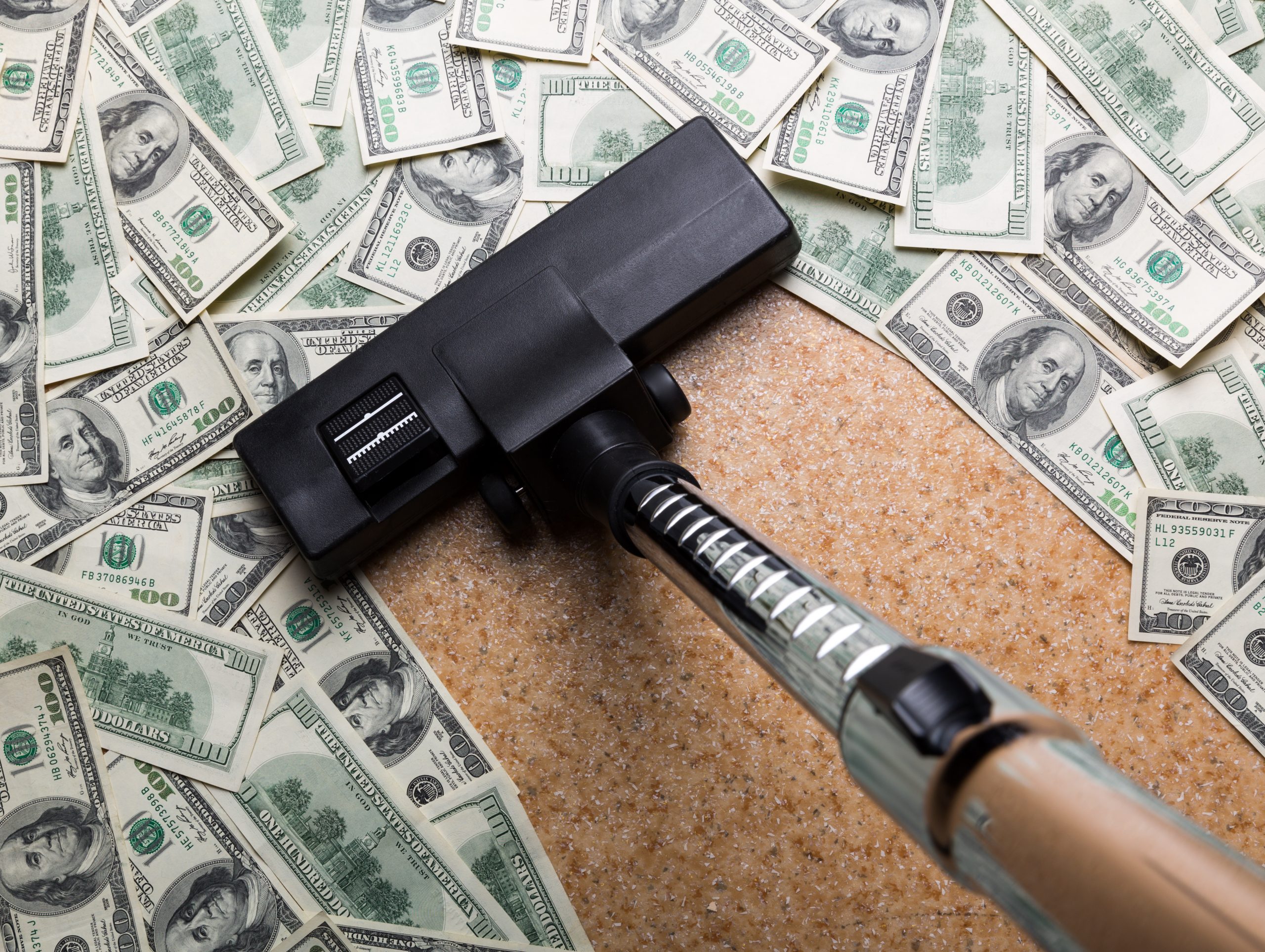 Bitcoin price is down nearly $10,000 from its 2021 high, but thus far support at $30,000 has held strong. As analysts search for a sign that the bottom of the current correction is in, one important fundamental factor matches up almost perfectly with the December 2018 bear market bottom.

Is this the end of the correction and the uptrend will soon resume? Here’s what you need to know.

Bitcoin On Exchanges Falls to Lowest Point Since December 2018

Few would deny that Bitcoin is in a full bore bull market, but the recent $10,000 and then some correction has instilled fear in the previously exuberant market.

Thus far, buying dips hasn’t resulted in the upside bounce eager bulls are hoping for, but support at $30,000 has been unbreakable. 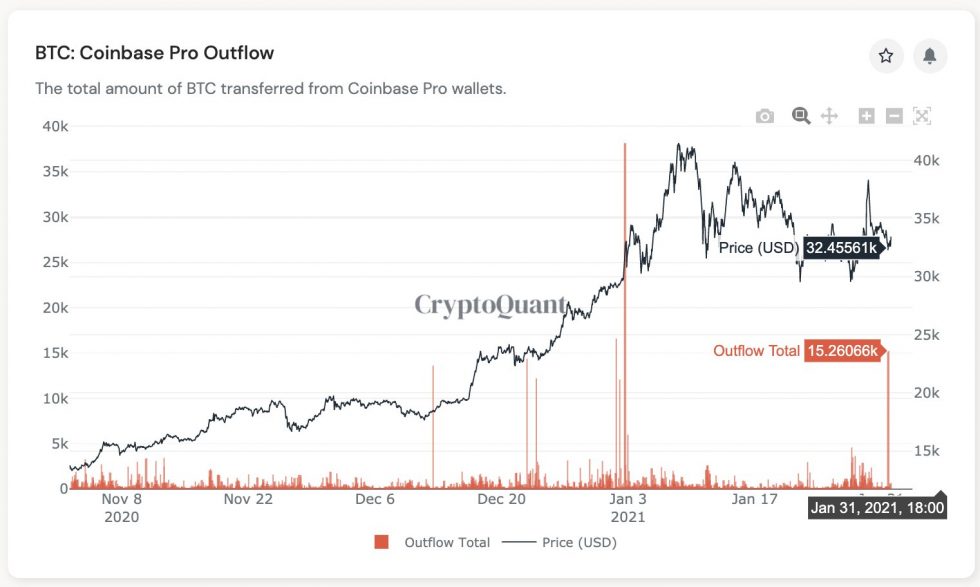 The floor at $30,000 is acting nearly as strong as $3,000 did when the cryptocurrency reached its bear market bottom. And both instances are exhibiting similar behaviors.

According to a pseudonymous crypto analyst, the biggest similarity between then and now isn’t the base-building price action, it is the fact that global BTC reserves on exchanges have reached the “lowest point” since the cryptocurrency’s bear market bottom.

Is The Bottom In For The Current Crypto Market Correction?

The low point is the result of a whopping 15,000 BTC being moved from Coinbase Pro to custody elsewhere. The wallets that received the massive amount of Bitcoin inflow, only has incoming transactions, which CryptoQuant CEO Ki Young Ju claims is characteristic of OTC deals brewing behind the scenes.

Ju also says that this is a bullish signal, and could mean that institutional investors are buying the dip.

Taking such a large chunk out of what’s available to buy on exchanges that are already experiencing struggles and a shortage of coins, could result in more mark up soon enough.

On-chain data shows the bulk of the selling has been from miners and early Bitcoin whales taking substantial profit on their coins.

If large-size buyers continue to swallow up what little BTC exists on exchanges, eventually the supply miners and whales are dumping will run dry.

However, just as it has in the past at both $6,000 and $10,000, what seems like unbreakable support can ultimately give in. Past instances have led to significantly more downside when support does fail, making the next move in the cryptocurrency market especially crucial.

Where does the leading cryptocurrency by market cap go next?