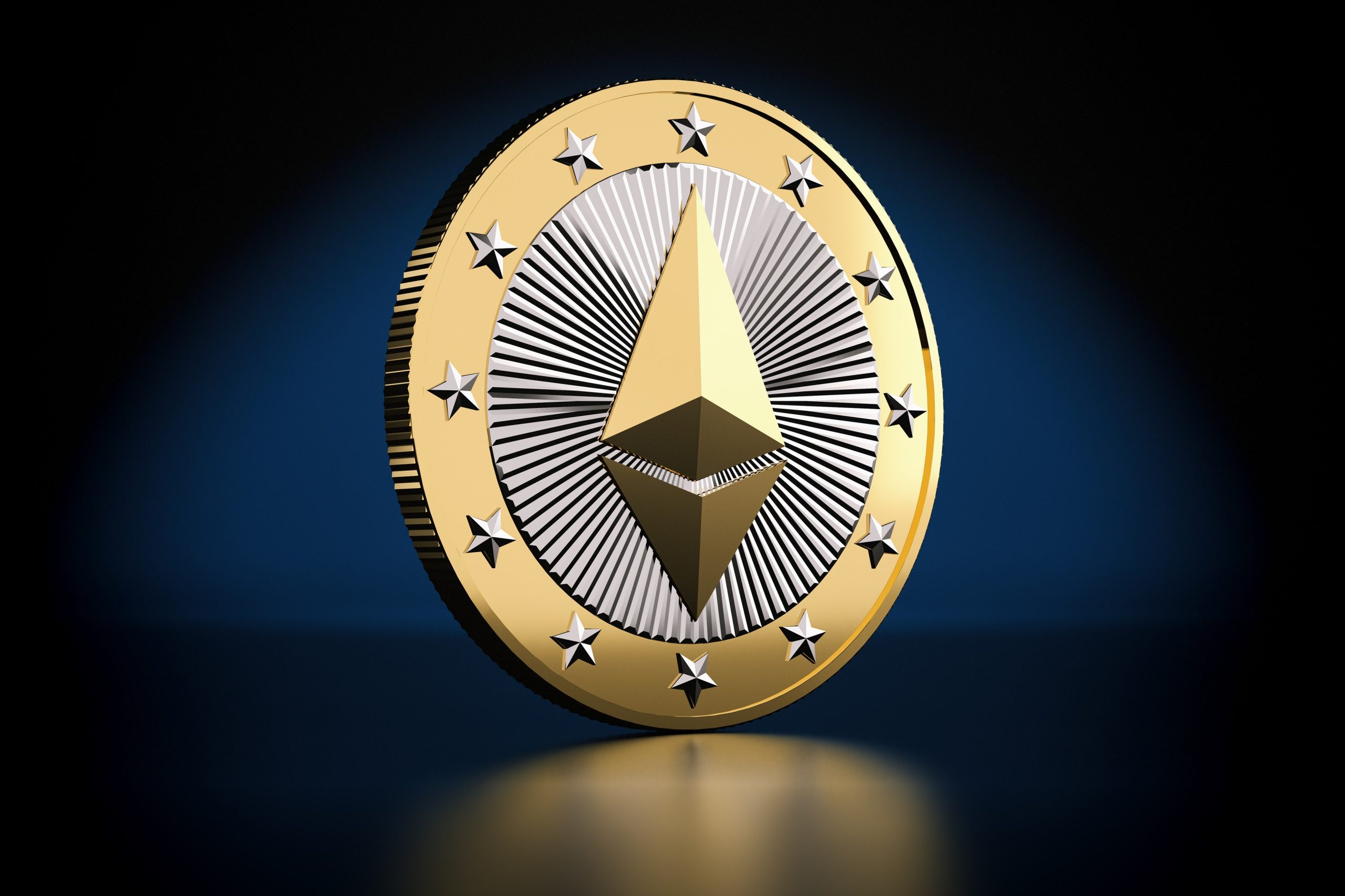 Ethereum has seen a growing number of holders in the past weeks. With the rally now in full gear, investors have flocked back into the altcoin to increase their holdings. The network has seen marked adoption in recent months with the growth of the decentralized finance space. But hold sentiment has also risen among the investors in the digital asset.

As the network has grown, so have its supporters also grown. It is no secret that whales have increased their holdings in recent times. But an interesting stat has been amongst small-time investors in the asset.

Glassnode reported that Ethereum addresses with above 1 ETH had seen a significant uptick. On Friday, October 15th, the number of these holder addresses had hit 1,341,789. This is the highest that the number had ever gotten and it had gotten to this number as Ethereum climbed above $3,500.

This is significant in the fact that this represents rising hold sentiment among the ETH holder community. With more investors holding on to their coins, there is less buy pressure in the market, and thus, creating scarcity which usually leads to an increase in the value of an asset. 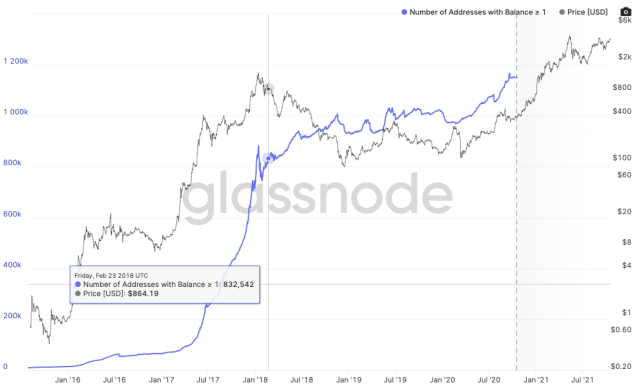 This bull market has been the exact opposite of its predecessors. Instead of investors dumping their coins as the price climbed, they’re holding on to their bags and adding to their positions. This immense buy pressure in the market has been the major driving force behind the continuous bull rally.

Institutional and retail investors alike are buying into the asset at an unprecedented rate. Due to the expectations placed on the asset by analysts. Ethereum which had earlier hit $4,000 in the year is now making another run towards this price point. The asset is expected to hit at least $5,000 by the end of the year. And current trends are pointing towards this becoming a reality in November.

ETH price has continued to perform positively in the market. On Sunday, the price of the asset had broken above $3,960, nearing the $4,000 mark, before taking a slight beating down that saw the price dip back below $3,700 just as Sunday drew to a close.

Nonetheless, the asset has taken this in stride and begun to recover again in the early hours of Monday. The recovery saw ETH swing, once more, above $3,800, maintaining momentum around this space.

It is hard to tell where the price of the digital asset will swing in the coming days. But as the market opens for a new week of trading, investors look towards Ethereum breaking a new all-time high in the coming week.