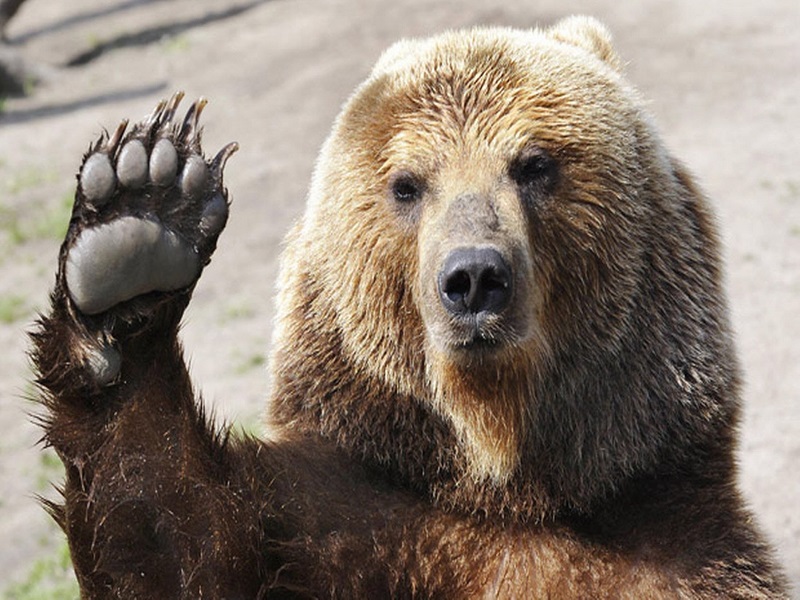 The bitcoin price has stayed at the breakout level all last week. This sideways activity has added to fundamentals and political factors that support the next up rally from $650 to $820. So, while not much has happened in the last week, don’t lose sight of the rally just yet. 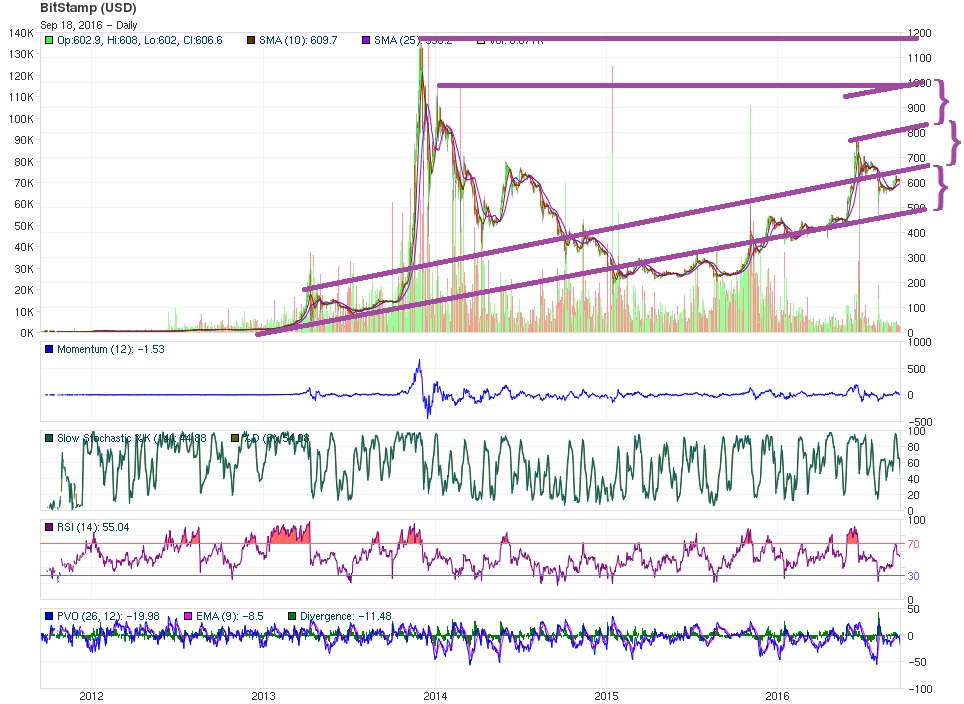 Current indicators point to higher levels, but prices have remained at the breakout level. While this stability has gone on, new fundamentals and political factors have built up, likely promoting the next rally. If this proves to be the case, the bitcoin price is expected to rise to $650, then to $820.

In the projected first phase, bullish consensus allows a sustained movement that will probably ignore every intermediate resistance from the current quotes to $820, where the next lateral sideways market technical objective is calculated.

The only pattern or well known formation to mention is the original upwards trendline that started in 2013. That line drives the action far beyond $800, creating the buying opportunity at current figures. 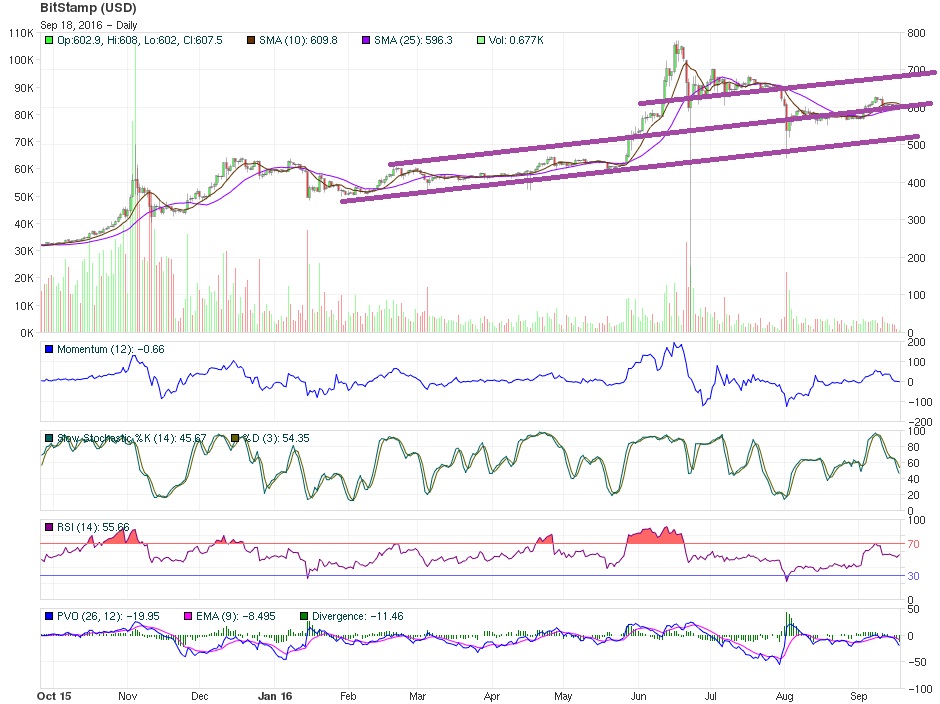 Support levels still sit around $580-$600. Since prices have advanced over those figures, the professional marketplace has developed a new zone below $650 that considers every objective near the technical goals.

According to indicators, the current level is strong enough to sustain quotes, while a few big players take positions, and many political decisions synchronize with the present new scenario, which drives prices to $1000. 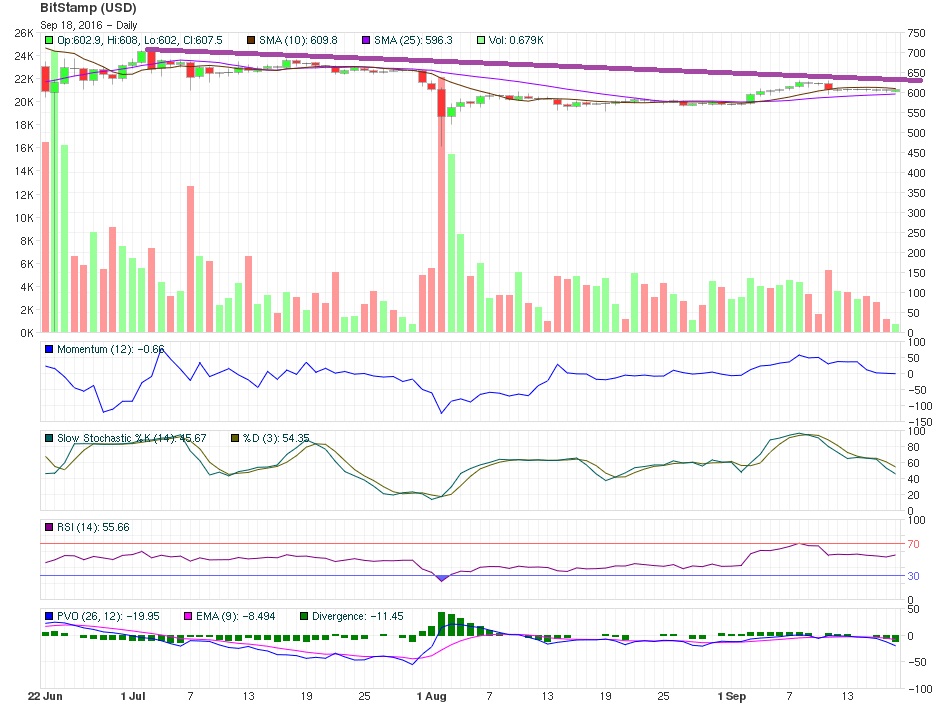 Japanese candlestick analysis actually suggests some bearish activity on the way up to the technical goal.

While the present stage is strong enough to drive the action beyond $820, the technical trigger could set off stop-loss strategies at $650. With traders considering every intermediate resistance as a profit taking strategy, many small investors could decide to resize their positions.

If this occurs, we will see some pockets of bearish activity on the way up towards the longer-term, bullish technical objectives.

Cover image courtesy of We Know Your Dreams.