For the longest time, there has been a shift in though from Bitcoin to blockchain in the financial world. The increasing Bitcoin hype poses one interesting question: what is blockchain? Cambridge University wants to help answer that question. 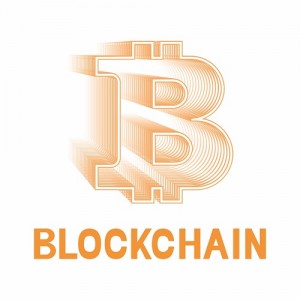 Although a lot of financial experts claim the blockchain will solve all of the problems, they have a hard time actually explaining the technology. Some people may argue this difficulty is due to the technology being too new for anyone to grasp entirely, and they would be partially correct.

However, disruptive concept is on everybody’s mind, and financial players know they have to worry about the blockchain.

Thus, learning about distributed technology should be a top priority for financial institutions, even before they look into this concept to begin with.

Unfortunately, that’s not how things go in real life. Most of the financial players exploring the blockchain still don’t know how this technology works under the hood.

Finding out how little financial experts know about the blockchain during this hype bubble is rather worrisome. At the same time, it is important to distinguish between open and private blockchain solutions. Bitcoin is an open blockchain, whereas the tools used by financial institutions are referred to as “Distributed Ledger Technology.”

There is a growing need for education on the blockchain; that much is certain. Cambridge University will start offering courses on this disruptive technology later in 2016. It is interesting to note these courses are tailored towards executives in the commercial space. 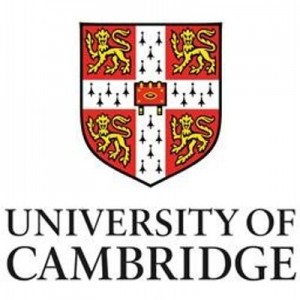 The educational efforts are being developed by Cambridge’s Centre for Alternative Finance. Among the topics covered are P2P lending, new forms of credit analytics, alternative investments, and crowdfunding.

‘For more than two years, I have seen “tremendous” interest from companies wanting to learn more about the blockchain. I have been called in to teach executives informally about Bitcoin and other virtual currencies such as Ether, and more recently, blockchain. At the same time, many people are still trying to understand the basics of this disruptive technology.”

The recent bitcoin price surge has brought a lot of positive attention to this popular cryptocurrency. It also got a lot of people excited to learn more about the technology underpinning the Bitcoin protocol. Educational efforts such as the one by Cambridge University are direly needed, and other educational institutions may need to follow their lead.

What is your opinion on the level of blockchain knowledge in the financial sector? Let us know in the comments below!