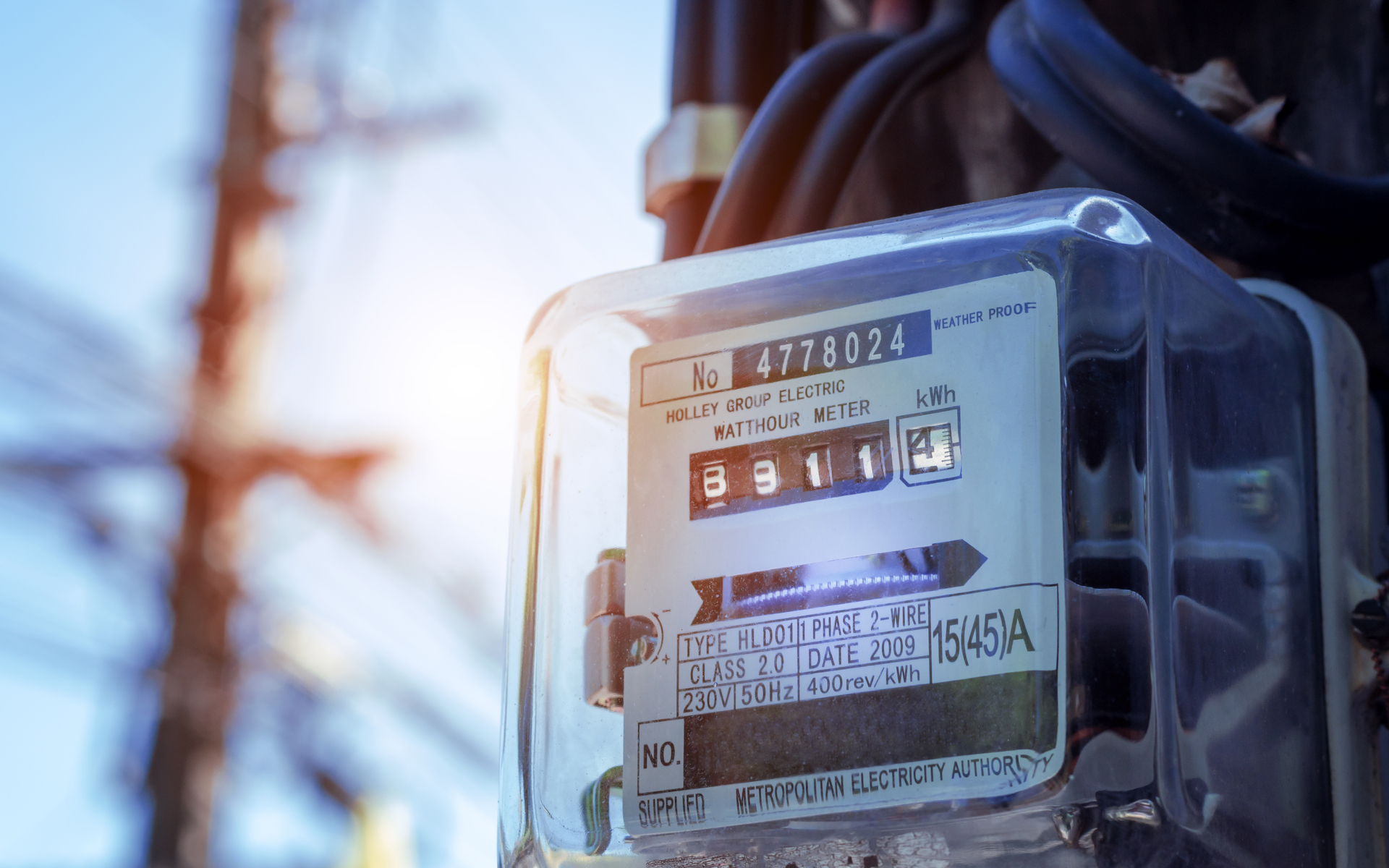 The Cambridge Centre for Alternative Finance (CCAF) has just launched the Cambridge Bitcoin Electricity Consumption Index (CBECI). Its hope is to cut through the myths and provide unbiased and accurate real-time data for analysis.

If you’ve followed the Bitcoin scene for any length of time you will have undoubtedly come across the old arguments about Bitcoin’s ‘excessive’ energy consumption.

From the ‘Bitcoin is boiling the oceans and consuming more power than Ireland‘ brigade, to those who say Bitcoin is the most efficient money ever, and uses mostly renewable energy.

But who is right? The answer would seem to depend on whether the person giving it is an ardent fan of Bitcoin, or an adamant crypto critic.

It is exactly this bias that the Cambridge University project has aimed to address with the launch of its new electricity tracker.

The Difficulty In Providing An Absolute Figure

Unfortunately, predicting the Bitcoin network’s entire energy consumption isn’t that easy, and the new data highlights exactly how unreliable most figures have been in the past. The problem is that nobody knows the exact mix of mining rigs being used to mine bitcoin.

The CBECI makes several assumptions regarding this, and gives figures for both best and worst case scenarios, along with an estimated actual figure. The best case scenario assumes that all miners are using the most efficient mining rig currently available. Whilst the worst case figure is based on all miners using the least efficient machine which is still profitable from an electricity to reward perspective.

Clearly, neither of these situations is very plausible, so the estimated actual figure is a ‘best-guess’, made on the assumption that the truth is somewhere between these extremes.

So How Much Electricity Does The Bitcoin Network Use?

Firstly, its important to note that the worst case scenario puts the figure at about 7-8 times that of the best case scenario – That’s quite a lot of room for marginal error.

However, the CBECI website gives a current estimated figure of 7.28 gigawatts. A 7-day moving average is applied to this to smooth out any temporary spikes or drops, and gives an annual consumption of 53.01 terawatthours.

This is clearly just a number to most people, so here are a number of handy comparisons to put that into perspective.

If bitcoin were a country, it would be in the top 50 highest energy consumers – which is indeed higher than Ireland. A lot higher. But to put this in perspective:

The amount of electricity consumed every year by always-on but inactive home devices in the USA alone could power the Bitcoin network for 4 years.

Other ‘fun facts’ include,

The amount of electricity consumed by the Bitcoin network in one year could power all tea kettles used to boil water [in the European Union] for 1.5 years

So, as you can see, while Bitcoin is not the most energy conservative system in the world, it certainly isn’t going to boil any oceans anytime soon – but maybe a couple of cups of tea in the EU.

What do you think of these latest findings? Let us know your thoughts in the comment section below!