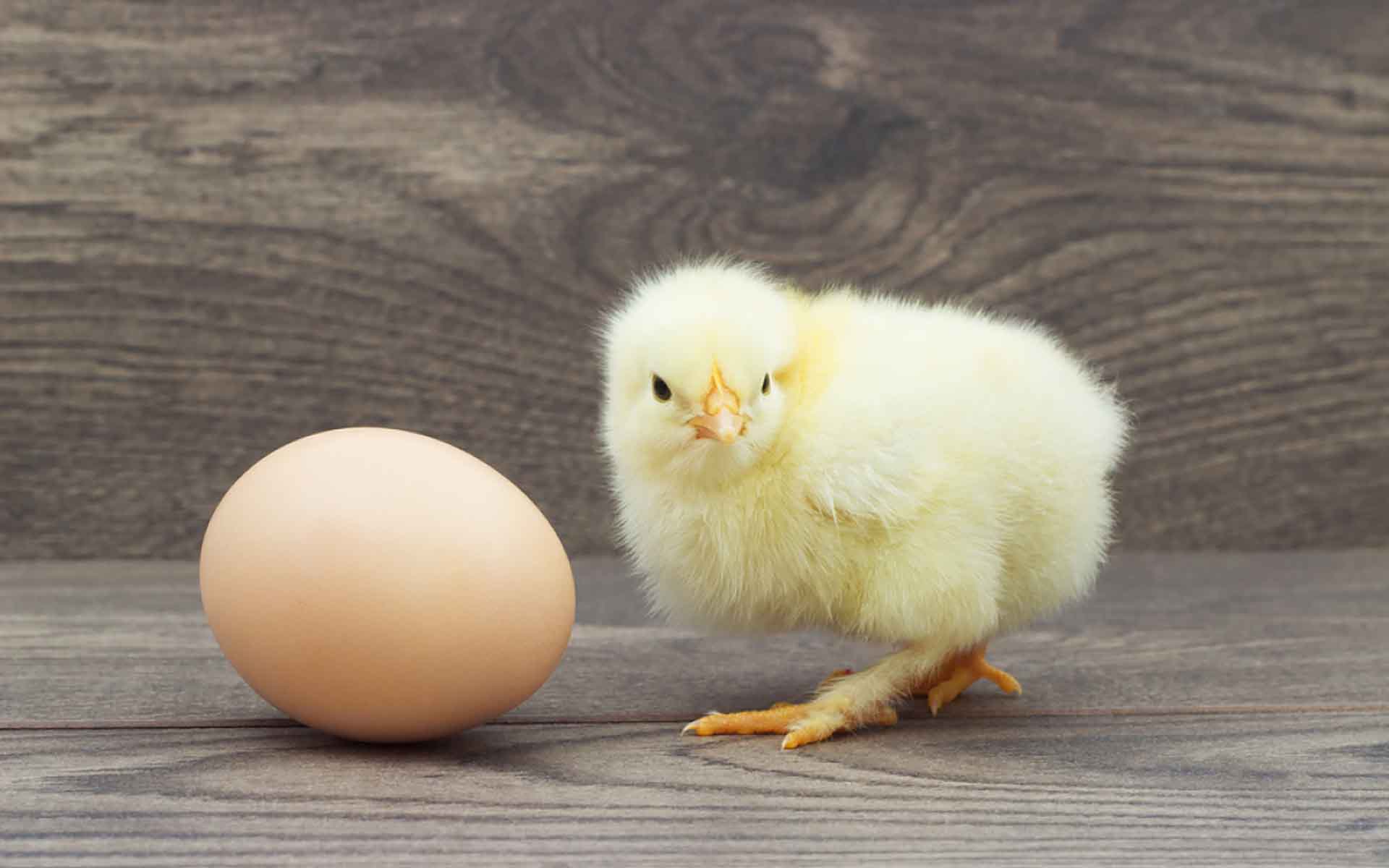 Can Blockchain Exist Without Bitcoin?

One thing that you keep hearing, especially from the ultra-wealthy and corporate spokespeople, is that bitcoin is useless but blockchain is revolutionary.

So, today’s market update will be specifically dedicated to exploring this statement in depth so that you can draw some more informed conclusions for yourself and for your investment portfolio.

Hope that you enjoy. As always, please feel free to send any questions, feedback, or further insight.

Please note: All data, figures & graphs are valid as of June 6th. All trading carries risk. Only risk capital you can afford to lose.

The latest of the one-percenters to join the chorus of “bitcoin is a fraud” was the legendary investment manager Jim Chanos.

To be fair, in an apocalypse scenario I doubt if paper money would be very useful either, certainly the digital representation of fiat money in an online bank account would not.

Chanos does have a point though when he said that this is a “speculation game masquerading as a technological breakthrough.” This morning we got word that one crypto trader is now apparently apologizing for turning $600,000 into $8 million.

It’s exactly Chanos’ claim about the breakthrough that peaked my attention though because even bitcoin’s greatest critics have been known to praise the innovation of Satoshi Nakamoto’s blockchain technology.

Nobel laureate Professor Robert Shiller agrees with Chanos about the speculative aspect of bitcoin, but conversely has stated that the underlying technology is so complex that “Practically no one, outside of computer science labs, can explain how cryptocurrencies work.”

Jamie Dimon, the CEO of JP Morgan Chase, has famously called Bitcoin a fraud. Yet his bank has poured an untold amount of time energy and a fair bit of money developing the blockchain technology.

There are countless projects and pilots that are now being built on a blockchain.

Some of the ideas include tracking diamonds in order to verify their authenticity and point of origin, creating a public ledger to manage property ownership, or a pilot by Wal-mart to track produce from the farm to the store shelf.

The idea of using blockchain for corporate purposes has become so popular that Microsoft has just published a blog showing how easy it is to set up an Ethereum Blockchain on their Azure platform.

A particular use case that’s gaining a lot of traction is to use an open blockchain to improve transparency in public democratic elections. Now it seems that West Virginia has become the first US state to implement such a pilot in their primaries on May 8th.

…but not so fast says Vitalik Buterin…

In a recent interview with CryptoTrader Ran Neu Ner, the brother of Litecoin’s founder Bobby Lee stated that “the blockchain cannot be used for any real-world applications besides bitcoin.”

Meaning, that because most data is subjective, any information that is uploaded to a blockchain is disputable. Therefore, most of the new blockchain projects that are happening would be better built on a centralized database.

Andreas Antonopoulos is arguably one of the most well-respected thinkers in this space, and at a recent conference, he laid out his unique view on the above argument.

Any business considering implementing a use case for blockchain needs to ask themselves: Do you need something that is open, neutral, borderless, that no one controls, and that resists censorship?

He further predicts that sometime in the next few years, somebody will create a decentralized application on Ethereum that will be extremely controversial and will really upset all these corporate projects which have recently joined the network, who may be powerless against the rest of the network.

Real Use Case for Cryptocurrencies

This morning I had the pleasure to meet a real crypto trader from Venezuela named Eduardo. In my mind, this is the real “use case” for crypto.

The economic situation is deteriorating so quickly that Eduardo estimates the real inflation on the ground to be as high as 10% per day, but that it is impossible to calculate. The official exchange rate of 10 Bolivars to the Dollar is so absurd that even the government won’t accept it.

“Last week, a hamburger at McDonald’s cost 2.5 million Bolivars,” he says “but today it costs 5 million.”

The popular website DolarToday.com used to be a reliable tool to track the rate on the street. Today’s rate on DolarToday shows 1 Dollar = 1.79 million Bolivar… 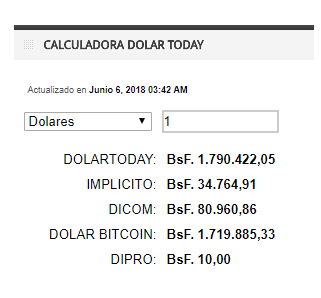 However, there is mounting speculation that the government is now controlling this website, so it has been rendered unreliable. At this point, even though the price of Bitcoin is extremely volatile, Eduardo often uses the Bitcoin to Bolivar rate to try and gauge the depreciation of his nation’s own currency.

The volumes of online bitcoin transactions as tracked by Coin.dance has risen sharply this year, but the number of peer to peer “offline” transactions is thought to be much higher than that.

Venezuela is not alone in this situation either. For anybody living in Zimbabwe, Argentina, Iran, or even Turkey, Bitcoin can realistically be seen as a stable store of value.

In this graph, we can see bitcoin’s value (black line) against that of the Turkish Lira (red) and the Argentine Peso (blue). This graph shows the time frame from the beginning of November, before the rise of bitcoin entered bubble territory.

Of course, the more we zoom out, the more the difference is pronounced. Here’s the same chart since the beginning of 2016.

Now, the above four countries couldn’t possibly justify a price of $8,000 per coin. However, if we throw Japan into the mix, where the central bank is actively trying to devalue the Yen, and where bitcoin is legal, we can probably say that the price is pretty low at the moment.

In conclusion, despite what Chanos, Buffett, Dimon, and Gates are saying, Bitcoin has a clear use case as a store of value. However, the debate about decentralized apps and ledgers is ongoing.

Let’s have an awesome day ahead!