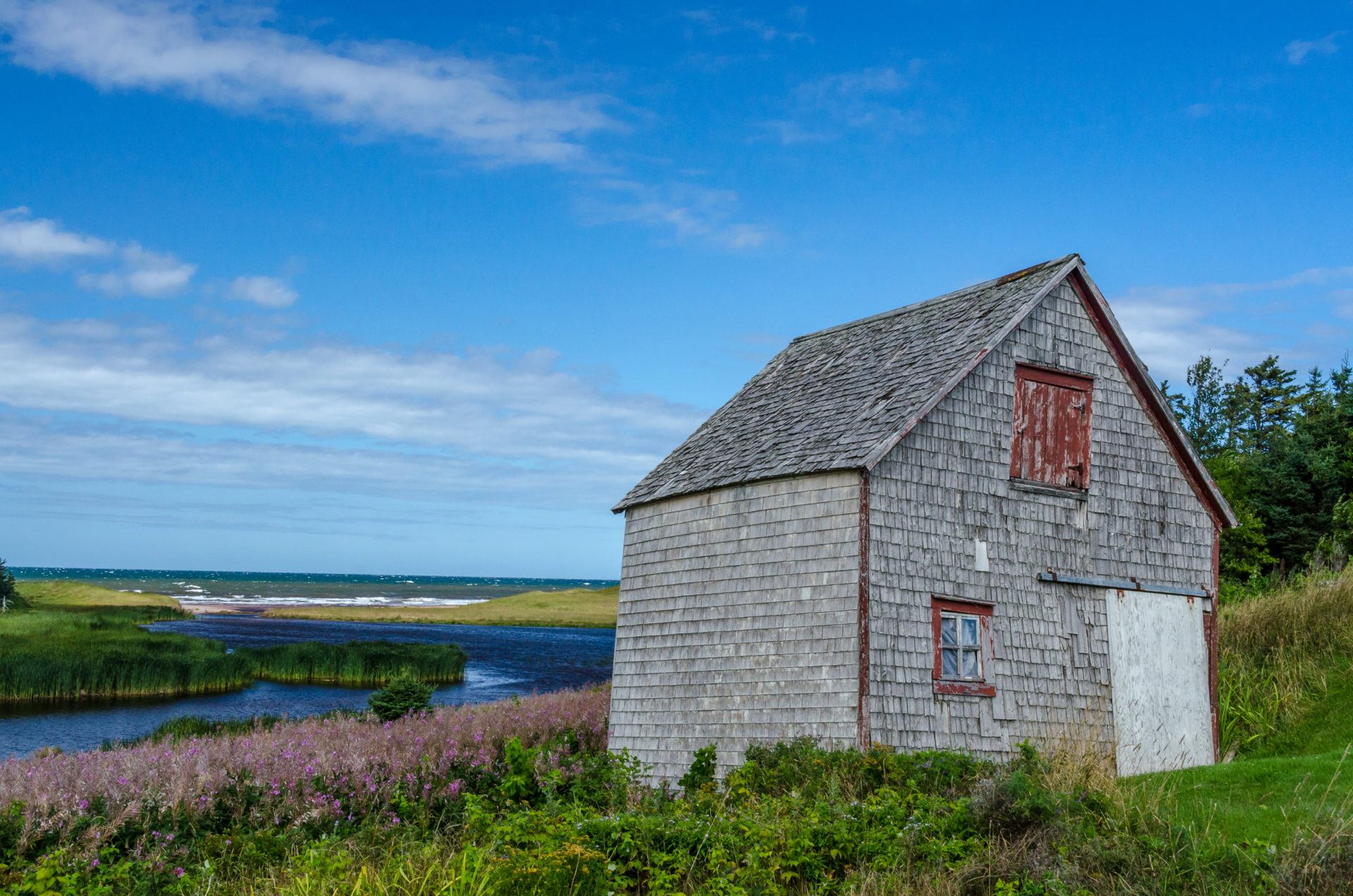 With a population of fewer than 100 people, the small Canadian mill town of Ocean Falls sits dormant in British Colombia. Some think the Bitcoin mining boom could help reverse their economic fortunes.

Some Bitcoin [coin_price] miners see themselves as soldiers of fortune. They go out to adventure across the world in search of good places to mine and make money.

Many have moved to places across China and Scandinavia. Locales in China like Inner Mongolia and Xianjiang have long been global hubs for coal-powered mining operations.

But carrying out business has become more and more difficult in China. In turn, many miners have started to search for remote locations across North America that feature cool weather and abundant hydroelectric power.

Over the past several months, an army of Bitcoin miners has descended into small towns across North America in a desperate grab for inexpensive electricity.

Officials in the rural town of Wenatchee, Washington, reported how dozens of mining operations are looking to move into the area. Chinese ASIC manufacturer Bitman is set to open up a mining center in small Rockdale, Texas.

Overall, some locals welcome the miners, while others remain somewhat wary of their big promises.

The small town of Ocean Falls, Canada is certainly no exception. Once a bustling mill town with around 5,000 people, the locality now is home to less than 100 people. 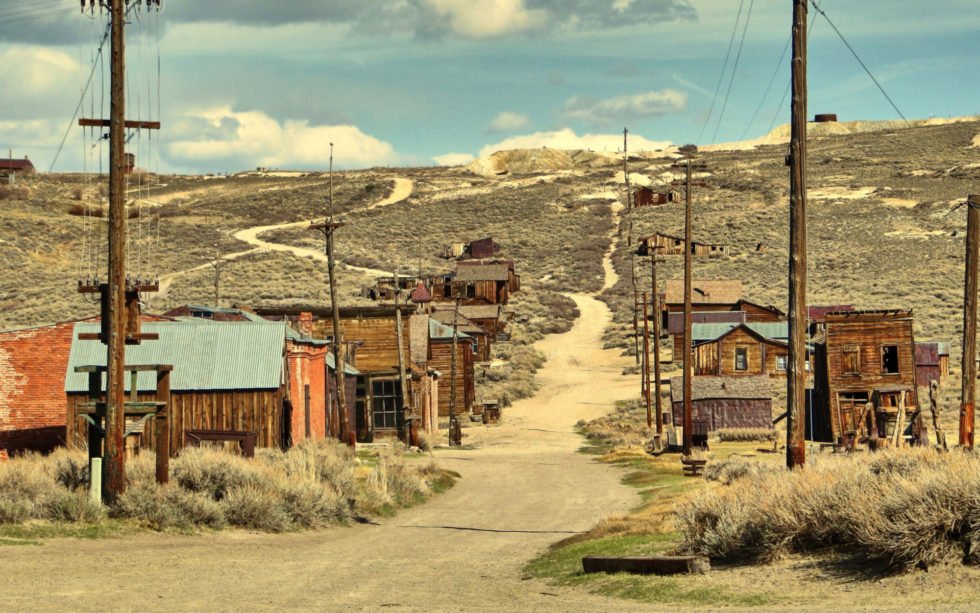 A revolving door of industries — from casinos to water-bottling plants — have tried and failed to set up shop in the town.

Part of the problem has to do with its remoteness. Ocean Falls is only accessible by boat or plane. Winters feature high winds that can stop travel. Rain is a constant fact of life at any point of the year.

But for the Bitcoin mining industry, Ocean Falls has an attractive advantage.

Its dam is still able to pump out nearly 13 megawatts of electricity. The small number of residents in neighboring towns means more than two-thirds of the power goes unused.

As a result, the local private utility (Boralex) has been fielding calls from Bitcoin miners who are interested in working in Ocean Falls.

Boralex’s British Columbia operations manager, Brent Case, told Bloomberg how he worked with Vancouver-based Kevin Day to turn one floor of the old paper mill in Ocean Falls into a mining center.

A Chance For Economic Revitalization?

Case negotiated a deal with Day and his company, Ocean Falls Blockchain, to sell electricity at a deeply subsidized price for five years. The mining company has told investors it will be purchasing 6 megawatts of power by the end of the year.

Construction contractors quickly became the talk of the town as they moved into a local boarding house and spent money at the small stores.

The company spoke to investors in February after making financial projections off of an $11,000 Bitcoin [coin_price] price. With the crashes and volatility seen this year, those projections are obviously a long way off.

Boralex is also wrangling with the local public utility over a price dispute.   Worries are an arbitration deal could lead to a higher electricity price that could cause Ocean Falls Blockchain to leave town.

Despite what happens, some residents are merely happy people are coming to Ocean Falls with a vision towards the future.

Others — recalling how vibrant the town used to be in decades past — are just relieved to see the turbines still up and running for any sort of project.

Can Bitcoin miners turn around the economic prospects of rural areas across North America? Or is the industry too volatile to have a long-lasting impact? Let us know in the comments below!