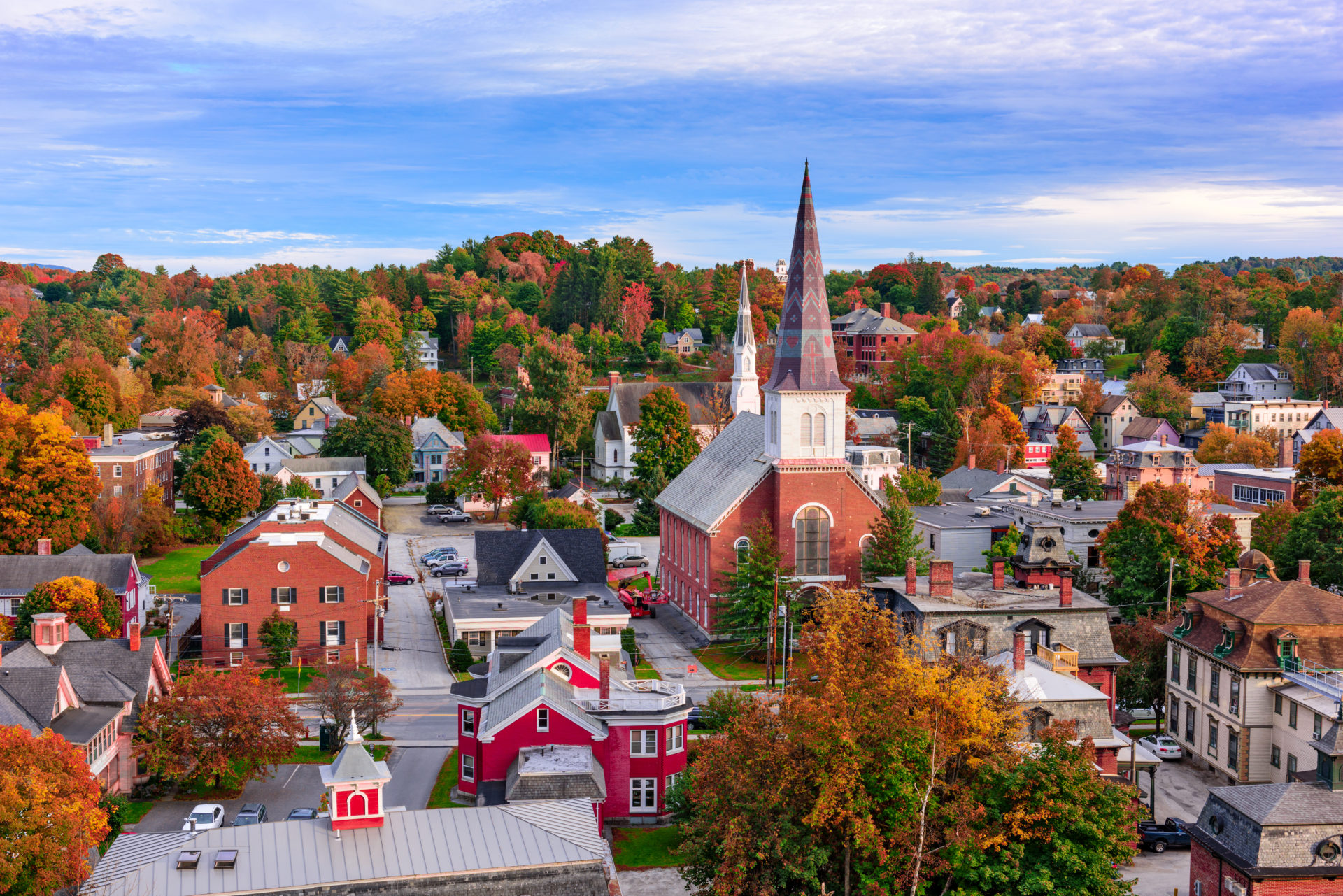 Even though the cryptocurrency market has experienced a rough year, miners are still staking their claims across many of America’s small towns. Some people are enthusiastic about a new ‘virtual gold rush,’ but countless others don’t believe the hype.

Cryptocurrency miners have spread across the world in search of striking digital gold. Miners in Fukui Japan are taking advantage of inexpensive electric costs and cheap rents to set up shop.

Others have set up shop across Iceland thanks to cooler temperatures that keep mining rigs free from overheating.

Many miners are aware that their loud (and often aesthetically unpleasing) rigs are not going to be the most popular attraction in town. In turn, miners have been moving their operations to some of the smaller, more rural regions of America’s landscape.

From Sea To Shining Sea… The Race For Cheap Electricity

Wenatchee, Washington is known in the tour books as the “Apple Capital of the World.” Now some of the famous orchards now have a new neighbor — expansive sets of computer servers that are busy mining cryptocurrency.

David Carlson, the founder of mining company Giga Watt, said he chose the Wenatchee area thanks to the cheap hydroelectric power sourced from the nearby Columbia River.

Steven Wright, general manager of the public utility for Chelan County, said a revolving door of industries have come to the region over the years thanks to inexpensive power courtesy of the Columbia River.

Wright now worries about how his administration will handle the rising requests for power from miners whose power consumption outnumbers citizens in the county.

Others take a markedly more cynical stance on the area’s virtual currency miners. Some have expressed displeasure about the loud hum coming from mining setups, while others fear these types of companies will simply close up shop overnight and leave pricey new power connections unused.

Others fear that haphazard building and maintenance standards in Wenatchee could factor into small-town mining risks. Consider, for example, the wildfires currently raging in California in light of the heat and power of mining.

The United States is viewed as a promising market for virtual currency mining. Some communities believe operations could revitalize local economies and bring in jobs.

Earlier in the month, Bitcoinist reported that Chinese ASIC manufacturer Bitman was getting ready to open a mining and data center in Rockdale, Texas, population 5,861.

Some local authorities believed the new setup would bring in jobs, new homeowners, and boost the local tax base. On the other hand, one crypto investment fund wondered about how much digital mining actually helps boost local economies since they are normally “capital heavy and human light.” 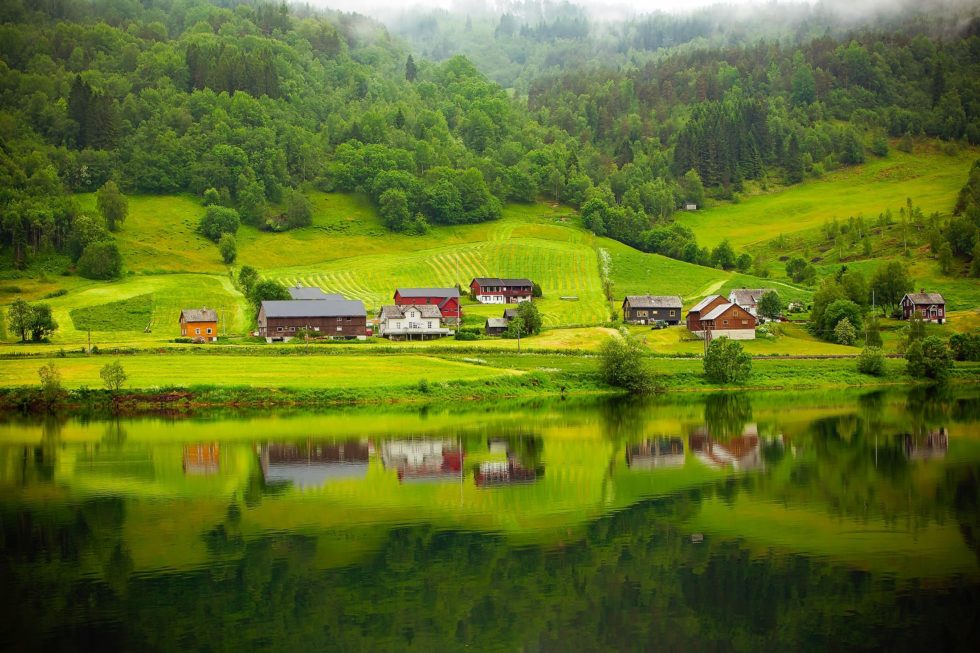 Around the same time that Bitman’s plans were announced, another U.S. town took the opposite step.

The Common Council of Salamanca New York voted to put a halt to applications and the issuance of permits or approvals for virtual currency mining in areas where city electricity was supplied.

Council member Timothy Flanigan said the vote would help ensure that miners would not use up local resident’s electricity while driving up the price of utility bills.

The decision by Salamanca comes a couple months after city officials in Plattsburgh New York announced a temporary ban on mining in late June.

Is cryptocurrency mining a bad deal for smaller towns and communities across America? Tell us what you think in the comments below.