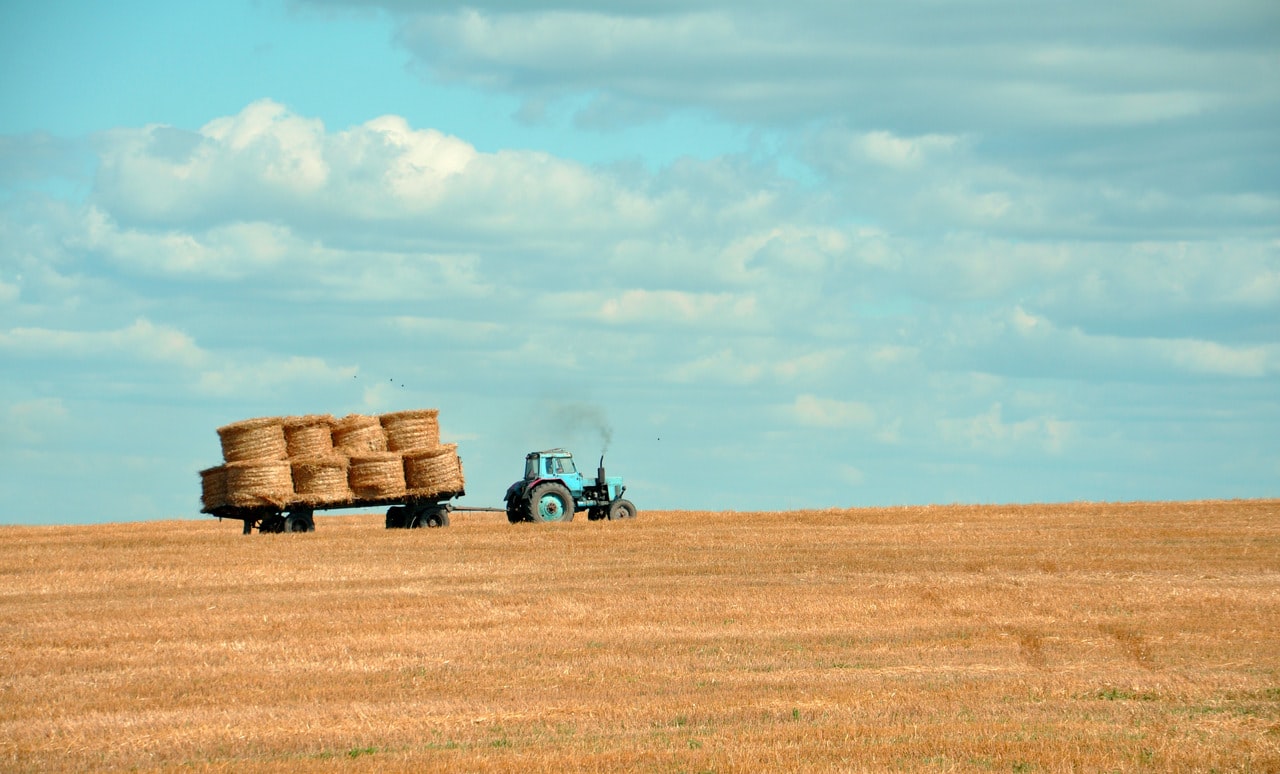 Chia Network, a blockchain and smart currency platform known for its storage-based mining, has raised $61 million from notable investors including Andreesen Horowitz.

The San Francisco-based company is now valued upwards of $500 million based on the funding round. Breyer Capital, Slow Ventures, True Ventures, Cygni Capital, NAval Ravikant, Collab+Currency and DHVC were all investors in the $61 million capital raise.

Gene Hoffman, Chia Network’s president and chief operating officer, stated that the latest funding would accelerate the platform’s growth. “We want to make digital currency easier to use than cash,” he said. Hoffman also hinted towards a potential special purpose acquisition company (SPAC), or a traditional initial public offering (IPO).

“Our goal has always been to go public relatively quickly as that will significantly clarify our regulatory environment and allow customers to use currency to hedge public market volatility, which is different from other coins”

What Exactly is Chia?

Unlike Bitcoin or Ethereum which rely on proof of work to validate its network transactions, Chia is based on a proof of space-time consensus algorithm. A Chia farmer, similar to the functions of a miner, is responsible for sending a proof to a verifier of a transaction. In this case, however, solid-state drives (SSD) or hard-drive disks (HDD) are used to store the data.

Chia refers to itself as environmentally-friendly, as its storage-based network is far less energy-intensive than traditional GPU miners.

Since Chia Network’s main net launch on March 19 of this year, demand for storage drives have skyrocketed. Some regions have reported shortages, with Chia farmers driving up prices. SSD manufacturers Seagate and Western Digital are both up 31.52% and 12.91%, respectively.

With Ethereum’s EIP-1559 just on the horizon, Ethereum mining profits will soon dwindle to historical lows. The update, rumored to be coming as soon as late 2021, will drastically lower transaction fees, and potentially render Ether mining completely unprofitable.

Could Chia be the next cash crop that miners will flock to? That remains to be seen. But if the network can keep up its exponential network space growth, it may just become a reality.