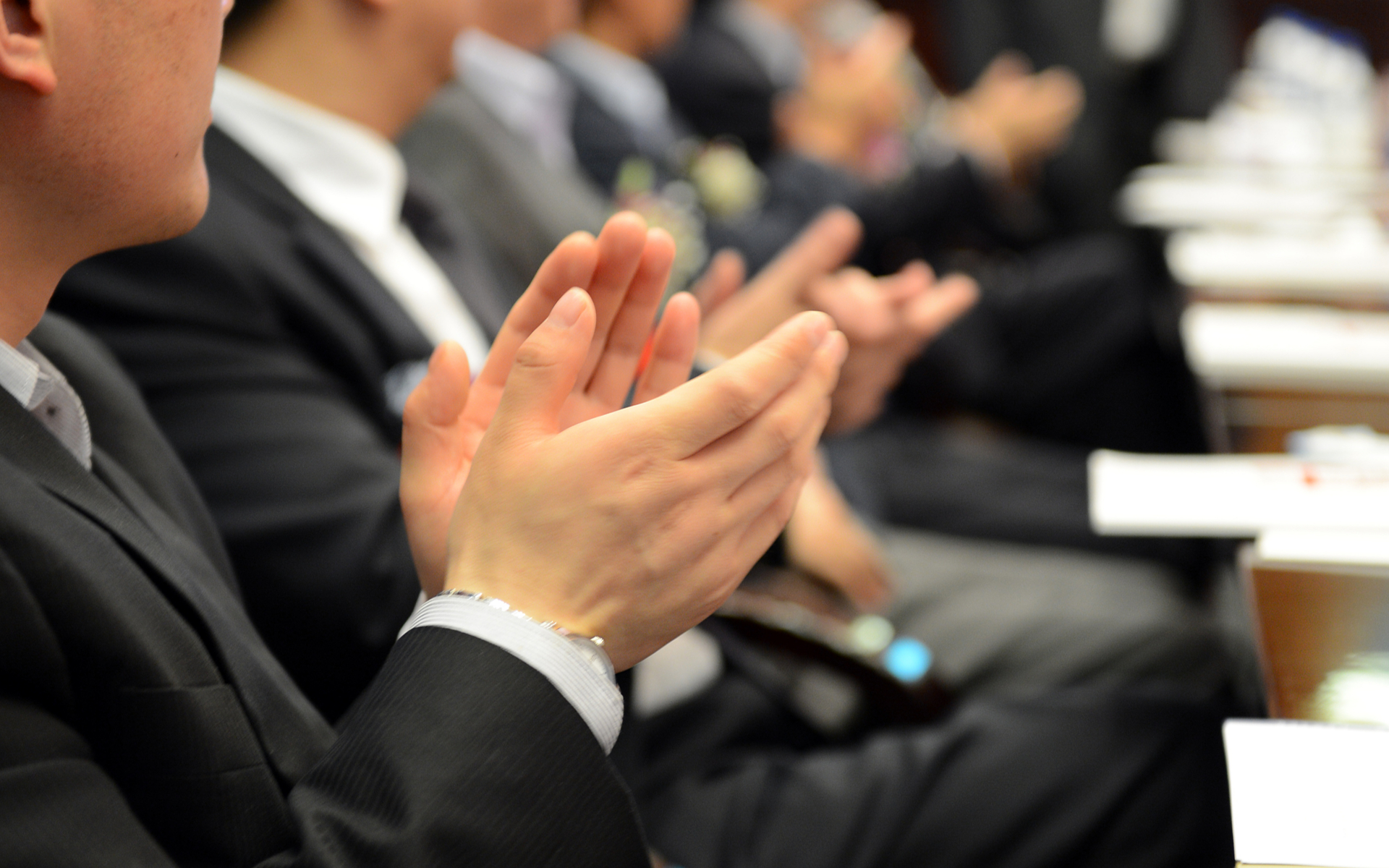 A fintech company in China has launched a global digital bank consortium blockchain investment fund with the aim of creating a leading digital bank.

Based on the investors’ accumulation of experience in the fintech sector, the fund plans to invest in and create a leading digital bank, through which it will build a global digital bank consortium blockchain. The first step is to invest in and digitally transform a bank. The second step is to build a global digital bank consortium blockchain, with the digitally transformed bank as the main node.

Other parties involved in the launch are the Yillion Bank, one of four internet banks in China to receive permission from the government to engage in online credit business, and Zhongguancun Private Equity & Venture Capital Association (ZVCA). Working with domestic and international investors, the fund will be around $1 billion with a six-year investment phase and a two-year exit phase.

With fintech and blockchain technology reserves and operational experience, HDFH’s Tong added that: “The fund empowers the targets through investment and fintech transformation, while building an innovative global digital bank consortium blockchain, achieving broader value for the participating digital banks.”

Last month, the nation’s president Xi Jinping endorsed the blockchain, calling the country to “seize the opportunity” with embracing the technology.

The race to launch the first CBDC

Tong’s announcement comes at a time when China’s central bank, the People’s Bank of China (PBoC), has been working on its central bank digital currency (CBDC).

In August, it was reported that the bank’s CBDC was “ready” after five years of development. Yet, in September, Yi Gang, governor of the PBoC outlined its plans for its CBDC, adding that despite rumors there was no launch date set for it.

Earlier this month, though, founding managing partner of HCM Capital Jack Lee said that he expects China’s currency to launch in the next two to three months.