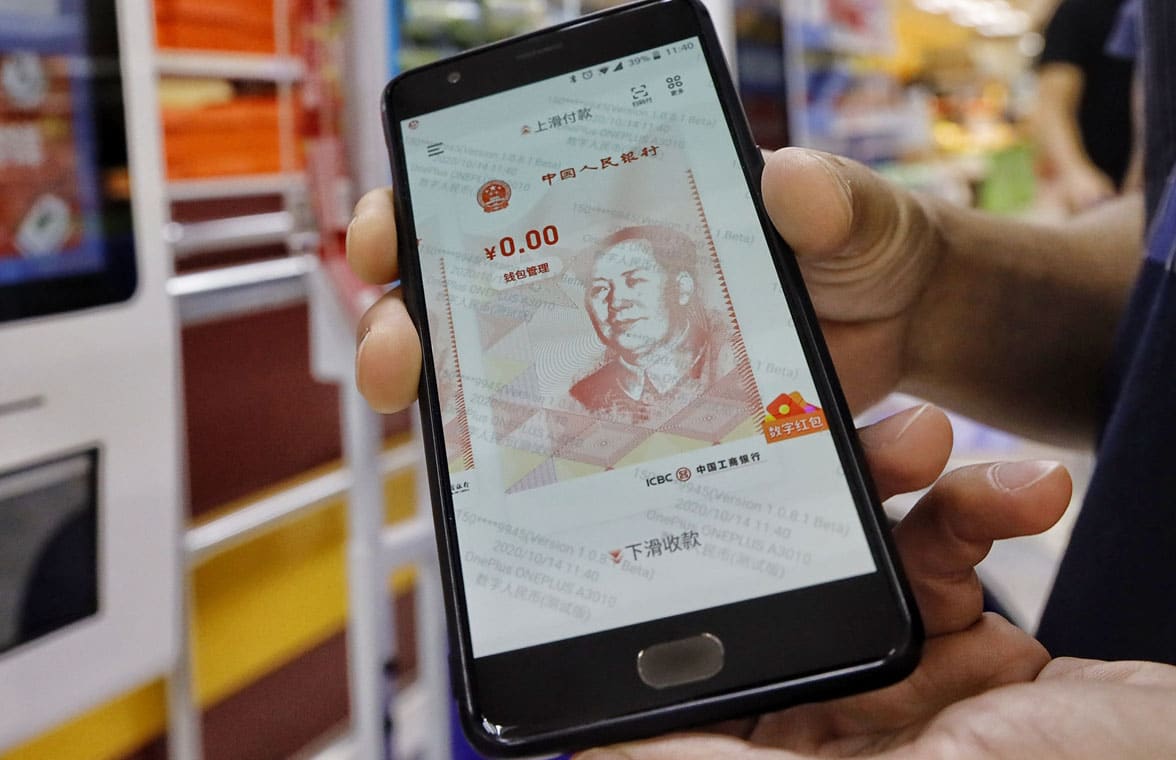 According to a study from locals in Shenzhen, China, the digital yuan isn’t seeing broad adoption, which the Chinese government has hinted at in a number of news releases. A few state-owned banks in China have now asked their employees to recruit 200 to 300 users of the cryptocurrency. Small gifts are also being given out by banks to entice users to use the central bank digital currency (CBDC) wallet.

Chinese state-owned banks are instructing employees to promote the benefits of the digital yuan to customers in the same way that banks try to sell loans, savings accounts, and investment vehicles to customers. The Industrial and Commercial Bank of China, along with five other major financial institutions in the country, is tasked with convincing hundreds of branch customers to use the CBDC wallet.

Bank staff from each branch have been instructed to produce 200-300 CBDC wallet users, according to a rough translation of the statement published by shenliancaijing.com. According to the statement, “on average, each person must promote 200 to 300 people,” and staff from each branch are eligible for year-end bonuses. Employees can also tempt customers with tiny gifts like as tissues, umbrellas, electronics cables, cards, and laundry detergent.

Banks To Recommend The Digital Currency Over Competitors

The effort to get users to use the People’s Bank of China’s (PBOC) digital yuan comes after a number of Shanghai-based state-owned banks were directed to promote the CBDC over payment processors such as Wechat and Alipay. Reuters reported in May that six significant state banks were enforcing the “political mandate” by “quietly boosting digital yuan ahead of a May 5 shopping extravaganza.”

A few Chinese financial officials, who were not permitted to communicate with the press but spoke on the condition of anonymity at the time, said the six banks obeyed the PBOC’s instruction to push the digital currency in Shanghai.

“People will realise that digital yuan payment is so convenient that I don’t have to rely on Alipay or Wechat Pay anymore,” the Chinese banking official said.

While the digital yuan wallet is currently in beta testing, it is already integrated with Didi, Bilibili, Meituan, and JD.com apps. There are no third-party linkages between the country’s cryptocurrency and payment processors such as Alipay and Wechat Pay, though. A banker informed the press during the May promotional mandate that the PBOC saw the need to implement “information segregation.”

“[The] PBOC doesn’t want to see the money being routed through third-party payment systems,” the banker added.

Meanwhile, concerning users concerns that the government might trace transctions, an ex-official of the People’s Bank of China (PBOC) said the currency was not designed to monitor users’ transactions.