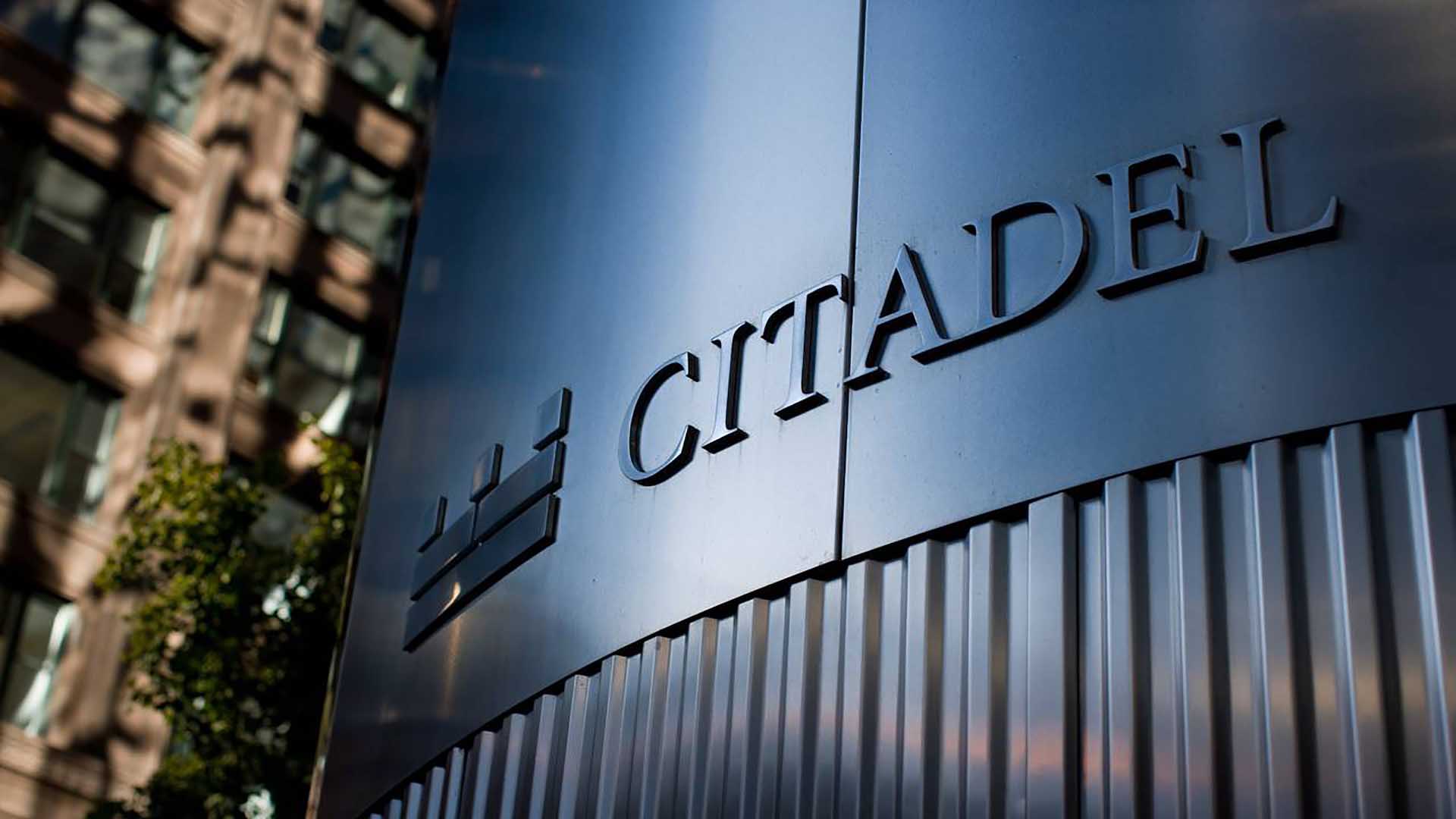 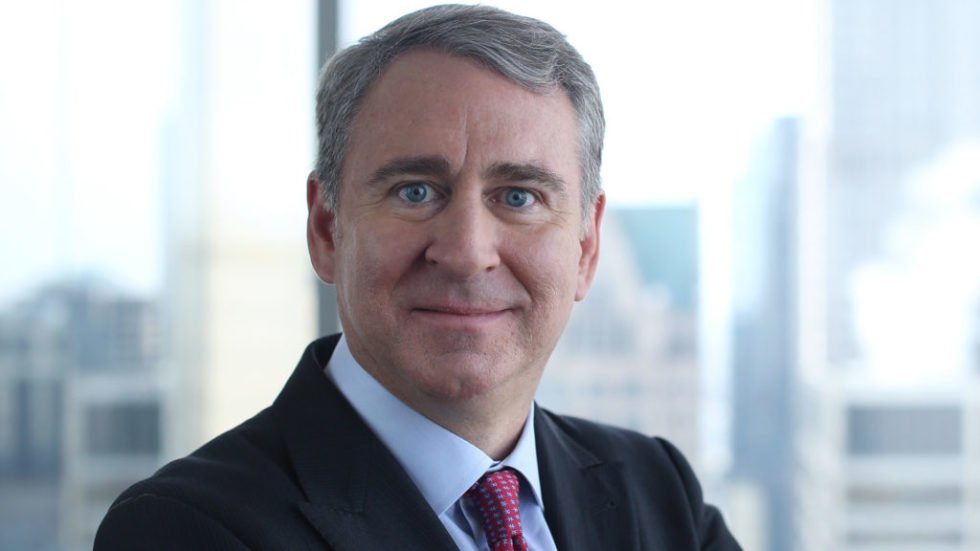 Lack of Interest in Bitcoin?

Citadel’s Ken Griffin renewed his negative stance on Bitcoin and cryptocurrencies, in general. Speaking on CNBC’s Delivering Alpha, he said that his company failed to see any interest in Bitcoin whatsoever.

I have a hard time finding myself wanting to be in the position of being a liquidity provider to a product that I don’t believe in.

Amid all of the above, it comes as a surprise that “not a single portfolio manager” of Citadel has expressed any interest in Bitcoin.

Despite Griffin’s negative statements, the market remained completely unfazed – something, that Barry Silbert sees as a major bull signal.

Griffin also took the opportunity to make another, yet widely uninformed statement:

What people don’t understand with cryptocurrency versus, for example, the US dollar – you have to have US dollars to pay your taxes at the end of the year. You don’t have a choice.

Surely, Seminole County’s Tax Collector in the state of Florida would heavily disagree. His office announced in May that it will accept Bitcoin and Bitcoin Cash as a means for tax payments. While this is an isolated example, it goes on to show that people do, in fact, have a choice.

Citadel’s CEO then doubled down, saying:

There is no need for cryptocurrencies. They are a solution in search of a problem from my perspective.

As it turns out, though, this problem objectively exists and cryptocurrencies such as Bitcoin actually solve it. In June Visa’s payment system crashed. The event prevented millions of people across the world from accessing their funds. One of the leading payment solutions providers, boasting a user base of millions, got shut down due to some sort of a “system failure.”

This clearly demonstrates that centralized solutions are far from being as efficient and reliable as they need to be. It prompts the search for alternatives. Fortunately, alternatives like Bitcoin are already here – its network has never gone down since inception.

Decentralization could solve all of these issues and even Visa sees it – the company announced that it is working on a blockchain-based solution for business-to-business cross-border exchange. MasterCard has also seen the light, having recently won a patent which paves the way for crypto-based credit card transactions.

Do you think Ken Griffin is right with his statements? Don’t hesitate to let us know in the comments below!