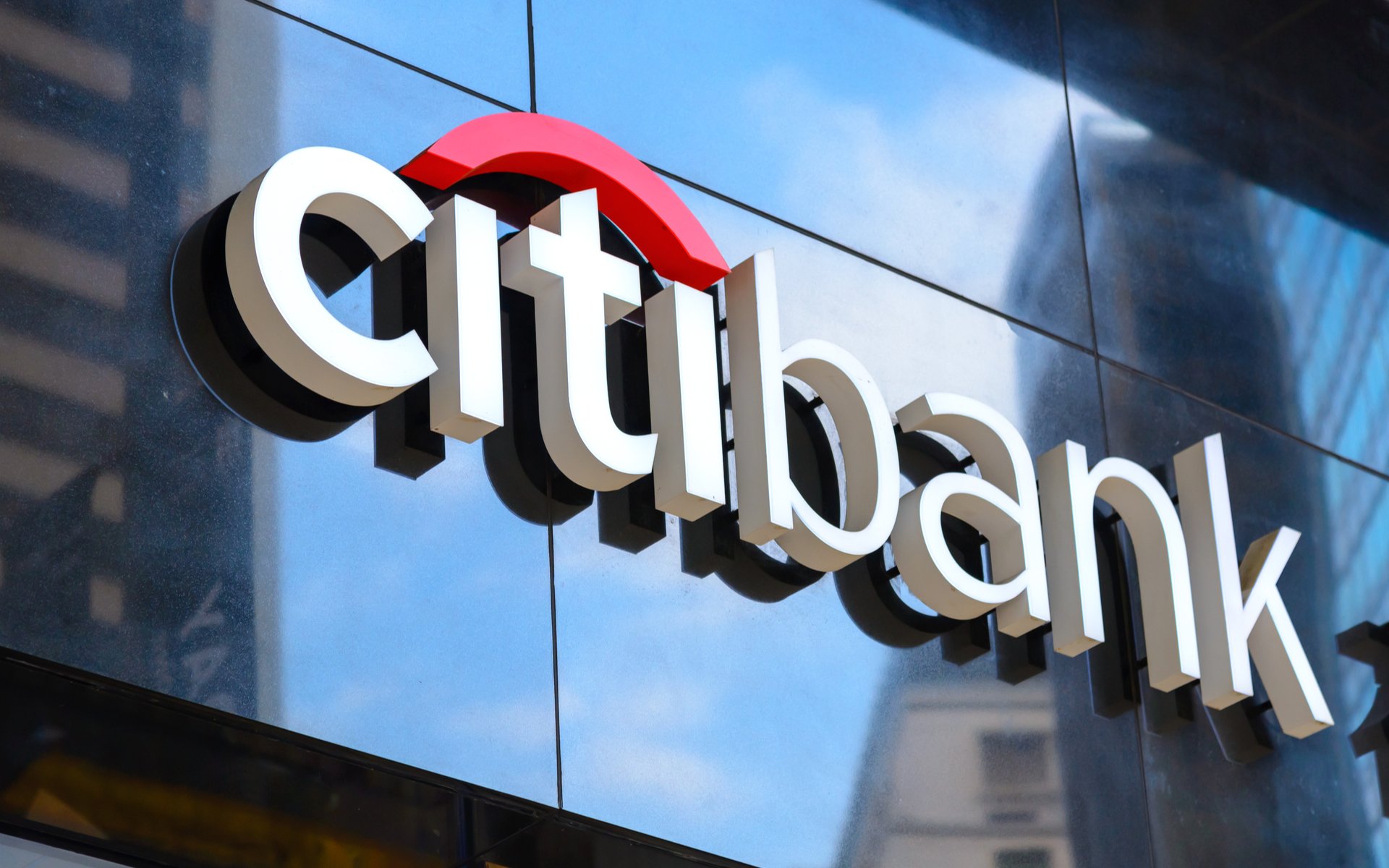 Citigroup has reportedly developed a new way for institutional investors to gain exposure to Bitcoin without owning any, Business Insider reports September 10.

Citing “people familiar” with the bank’s “plans,” the publication reveals the US giant is aiming to leverage a version of traditional finance tool the American Depository Receipt (ADR) for Bitcoin, creating the Digital Asset Receipt (DAR).

“The foreign stock is held by a bank, which then issues the depository receipt. In this case, the cryptocurrency is held by a custodian and the DAR is issued by Citigroup,” it explains referencing the anonymous sources.

Citi had been notably less vocal about its cryptocurrency stance than many of its Wall Street peers such as Goldman Sachs, like many banking institutions remaining fixated on Blockchain innovation.

One of the largest issuers of ADRs, which it has issued since the 1920s, the bank’s new Bitcoin [coin_price] trading option could represent the “most direct way” to gain exposure without custody, the sources continued.

As Bitcoinist recently reported, the whole area of non-custodial institutional crypto trading has come in for a cold reception from some of the industry’s most respected names this year.

“An ETF is a multibillion-dollar ‘not-your-keys-not-your-Bitcoin’ vehicle, so that’s why I’m against it and I wouldn’t buy any,” he said last month.

“But it is going to happen anyway.”

What do you think about Citigroup’s plans? Let us know in the comments below!