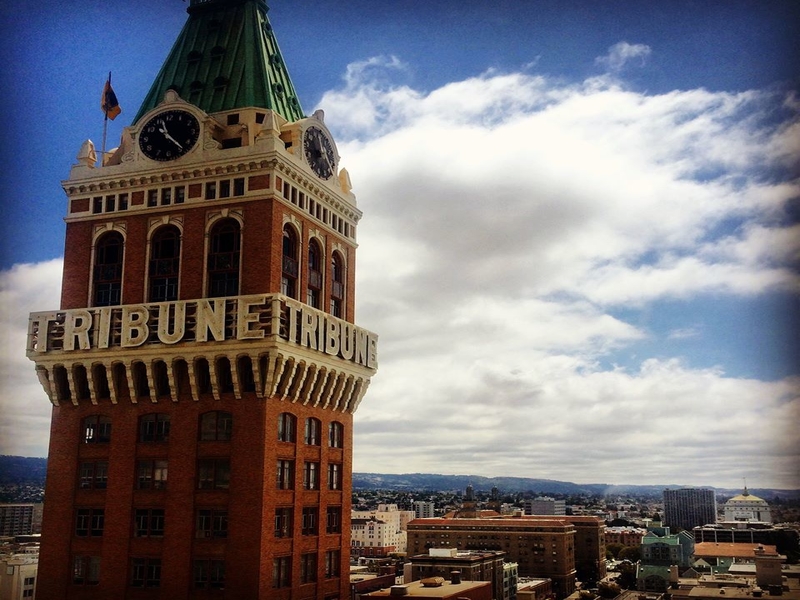 Each month, a group of people interested in Bitcoin gather in a small office overlooking the Tribune Building and City Hall in downtown Oakland.

They get together to talk about developments in blockchain applications and Bitcoin in general. One person working in the community presents a short talk and then everyone trades stories and information casually over pizza and beer. The event is hosted by Oakland-based blockchain security startup, Clef.

“Getting to know the other folks working on Bitcoin has been absolutely critical for our company’s development, and in-person meetups have been the best place for us to do that. As we grow, we want to contribute and give back to the same events that have supported us, so we created the East Bay Bitcoin Meetup and started hosting it in our office,” says Brennen Byrne, CEO of Clef. 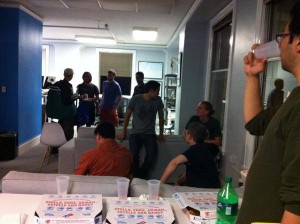 Building a connected and engaged community around Bitcoin and participating in local Oakland tech events has been a core contributor to the company’s success in Byrne’s opinion. And people…Bitcoiners, seem to really enjoy the opportunity to connect with like-minded neighbors in a casual environment.

Traditionally, Bitcoin has shown itself to be a highly divisive topic amongst mixed groups which has resulted in many enthusiasts sticking to online forums like r/bitcoin and BitcoinTalk. This has very effectively siloed a ton of information and a wealth of conversations, separating them from mainstream tech. This separation contributes to a cloud of unknowns and fear surrounding Bitcoin in the minds of the general public.

Now, there is a small but growing group of startups working with Bitcoin and the blockchain who are looking to bring Bitcoin out of the shadows and into the mainstream consciousness. Not only for the “feels” of building a resilient and strong local community, but also to boost their bottom line.

The more people who understand and come into contact with blockchain technology and Bitcoin, the easier it is to integrate this technology into our daily lives. The team at Clef believes that blockchain applications have the potential to seriously improve people’s lives. Whether they’re making security more accessible, like Clef does, or securing transactions at the New York Stock Exchange, these applications have the opportunity to impact all of our lives. 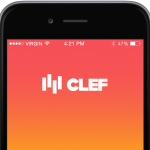 Ultimately, if we want Bitcoin to be universally seen as a legitimate currency, it has to come into the light and enter the mainstream. Core enthusiasts have an excellent opportunity to be the vanguard of this movement, by educating and inspiring individuals to get turned on to any of the interesting facets and implications of Bitcoin.

As Bitcoin grows globally, the concept is sure to come up against some fierce challenges. If the people who deeply understand and work with Bitcoin on a daily basis know each other and are friends, those challenges can be met with a more unified and professional response. This will serve to legitimize Bitcoin itself, and the community it has inspired.

The Clef team believes in building a supportive Bitcoin community. If you are local to Oakland, join them at their next East Bay Bitcoin Meetup on June 18th at 7pm in downtown Oakland.

Do you have a Bitcoin Meetup in your city? Have you attended? Share your stories with us in the comments below!