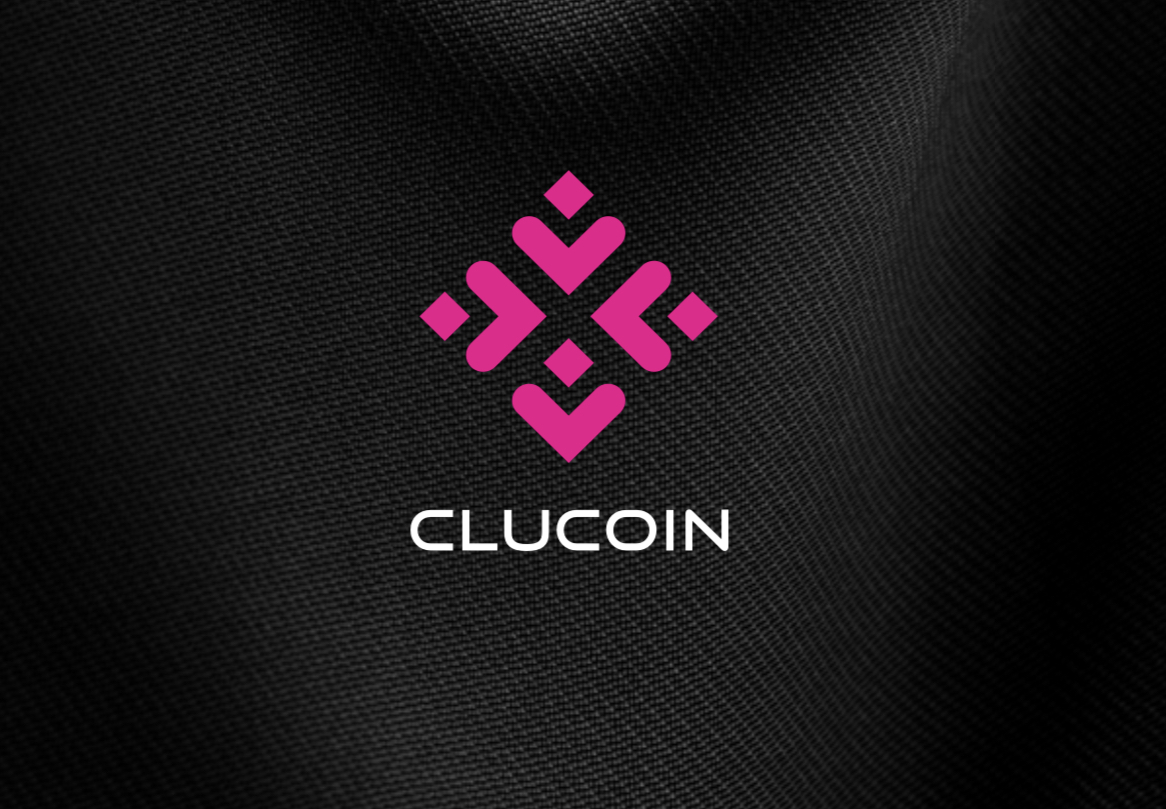 CluCoin: A Gem Within a Crowded Space

The cryptocurrency industry is expanding at a fast pace. Hundreds upon hundreds of projects are being launched on a daily basis, promising to become the next big thing. While some of these startups make strides to expand the utility of their networks, others are trying to gain some visibility in such a crowded market.

It has become very easy for market participants to be carried away by tokens that, without any intrinsic value, manage to increase in price rapidly. Pump and dumps have become the norm, inadvertently stealing the spotlight of some of the most innovative cryptocurrency projects in the space. But just as it happened during the bear market of 2018, only the fundamentally strong will be able to weather any storm.

One of those cryptocurrencies that sets itself apart from the pack is CluCoin. Indeed, CluCoin is more than just a cryptocurrency. It is a community!

Led by popular Twitch streamer DNP3, CluCoin has taken a whole different approach never seen before in the cryptocurrency industry. The distributed ledger startup rewards token holders and contributes to charity on every transaction within its network. As a matter of fact, 10% of each transaction is taxed, with 5% going to the liquidity pool and another 5% being redistributed back to all CLU holders.

CluCoin’s mission is to enrich and empower its vibrant community or as DNP3 calls it, the CLUmmunity, to help them reach their goals and thrive.

“Our goal is to improve all of our community members’ lives while also making the world a better place through charitable donations. We donate all money that is earned from our charity wallet reflections to a charity of the CluCoin Community’s choice,” said DNP3.

The community-oriented crypto startup has donated $125,000 to the Save the Children Organization, but that is not all. It has filed a 501(c)(3) application for a non-profit organization dubbed CLUnited. The new initiative would be a separate 100% charitable entity that will work together with CluCoin to provide tax-deductible donations and alleviate suffering worldwide.

The team of developers, academics, and industry experts building on the CLU thesis are also dedicated to creating online spaces for members to socialize, build virtual worlds, and play free games together while earning prizes. CLU has established a system for play-to-earn gaming that lowers the barriers of access for CLUmmunity members. Any token holder can join and earn cryptocurrencies and NFTs while playing some of the most popular blockchain games.

More recently, CluCoin invested in the popular play-to-earn NFT game Axie Infinity to launch a scholarship program. The idea behind the CLU Scholarships are to allow those with fewer resources to participate and earn in online games where they would typically not be able to. The CluCoin Axie Infinity Scholarship Program has given out more than 100 scholarships thus far, enabling players to earn extra income while providing the assistance and guidance they need to succeed.

As the CLUmmunity grows stronger through CluCoin’s community-oriented incentivization model, the team behind this project has dedicated countless hours of work to expand CLU’s utility and enable access to a broader audience. Cryptocurrency enthusiasts can now buy CLU directly on the project’s website using the “Swap” feature. Moreover, CluCoin implemented the world’s first Quest NFT system, where users can complete tasks to earn exclusive rewards and NFTs for free!

The hyper-deflationary, auto-generating liquidity protocol with intelligent static farming has already set a strong foothold in the cryptocurrency market despite launching in early May. With over 70,000 CLU holders worldwide, CluCoin is one of the most valuable gems born in 2021 with limitless potential.