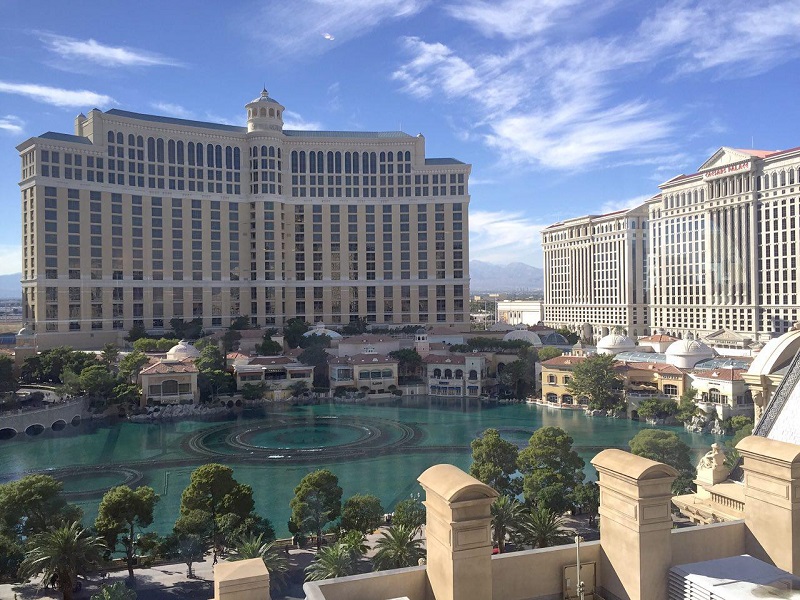 This week at the CoinAgenda conference in Las Vegas, a group of leading cryptocurrency investors, experts, and entrepreneurs discussed ongoing trends in the Bitcoin and blockchain industries. At the center of this discussion was the rising “Appcoin” phenomenon, a topic which sits in murky legal waters.

CoinAgenda Las Vegas 2016, organized and run by Michael Terpin, co-founder and chairman of BitAngels, was well received, with one prominent attendee claiming that “this was the best conference he had ever attended, period.”

CoinAgenda will host its next conference in Puerto Rico in March 2017, with plans of future expansion to Europe and Asia. Moreover, CoinAgenda will host the CoinAgenda Summit the day before CES in January, along with a presence around SXSW in March, will give communities at some of the largest technology conferences a chance to learn more about the Bitcoin world.

Next year, in October, CoinAgenda will again hold a conference in correspondence with Money 20/20 Las Vegas.

CoinAgenda: The State of Appcoins 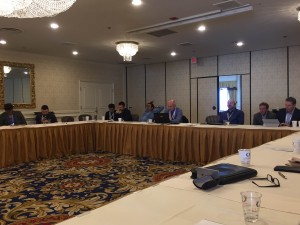 The United States has in recent years created legislation such as the JOBS Act to help open up crowdfunding channels, and combined with the timeframe of development in the Bitcoin and blockchain spaces, Initial Coin Offering (ICO) crowdsource funding has rapidly increased over the past 3 months. This corresponds with AirBitz’s recent announcement of a partnership with WeFunder to enable the sale of equity in AirBitz for Bitcoin. Investors are now searching for ways to profit significantly and access this new form of digital capital and decentralized application platforms.

The rising altcoin trend is bound to gain attention of regulators once an ICO gets big enough that a larger community takes notice, such as what happened to Ethereum after TheDAO hack.

Speaking to this development, Brock Pierce, managing partner at Blockchain Capital, detailed that “The specific nuance of this is accredited versus non-accredited investors. . .These are in place to protect the smaller investors and to prevent their money from potentially being swindled.”

Speaking with regulators proactively when launching an altcoin or appcoin is a near necessity for any organization to remain compliant in the long run.  As Marco Santori, partner at Pillsbury Winthrop Shaw Pittman, explained, “A lot of ICO’s are questionable because they’re selling unregistered securities to the public in the USA. . .does the enforcement come in from the SEC?”

No one can say how the regulations in America will play out, and therefore innovation from abroad could lead developments in this emerging space. Jeremy Gardner of Blockchain Capital explained how Singapore presents a potential haven for anyone looking to launch an ICO.

“You can legally launch ICOs in Singapore… yet you need to ‘geofence the USA’ to prevent them from accessing the crowd sale,” Mr. Gardner explained.

With the number of altcoins in circulation now at around 700, some industry experts foresee a potential consolidation in the space towards 50 or so altcoins in 2017, with 100-150 more arising in 2018 once regulation becomes clearer.

“Getting access to early capital from your computer is very revolutionary,” Mr. Gardner echoed.

A final and fascinating theory to emerge from the conference was that of Bitcoin as a quasi-settlement layer for other altcoins.

Because of the security and liquidity that the immensely computationally powerful Bitcoin network provides, many altcoin traders can only access those particular coins through accessing Bitcoin first. It is speculated that recent investment in altcoins is at least part of the reason for Bitcoin’s recent price rise.

As noise from blockchain discussions grow, the signal of Bitcoin eventually shines its light on curious investors. Events such as CoinAgenda provide environments for industry experts and new entrants to meet and collectively discuss the most pressing or cutting-edge issues.

With networking opportunities and conferences growing, CoinAgenda will continue to bridge industry experts together and push forward Bitcoin and blockchain applications from the idea realm further into reality.

What do you think about the ongoing AppCoin trend? How will the regulatory environment shake out? Share your thoughts in the comments below!