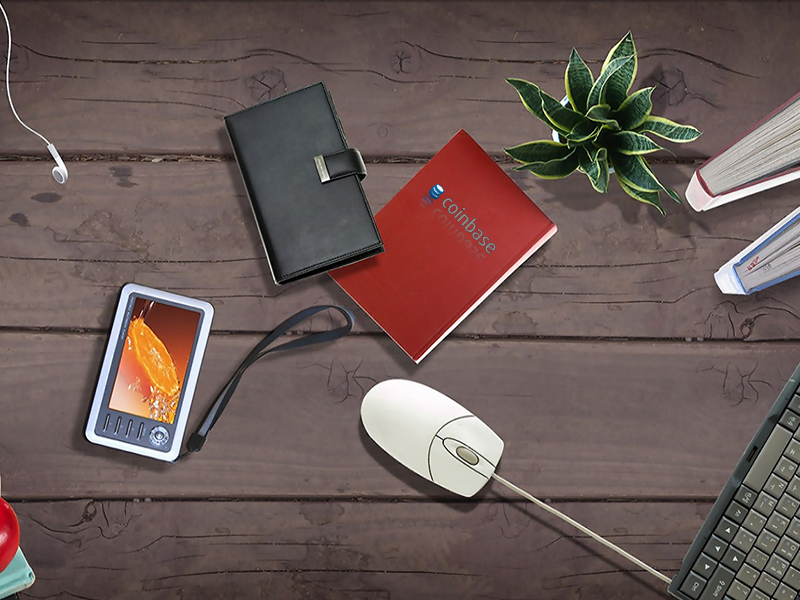 Update 8/10/2015 8:20 PM EST: Coinbase has responded to us regarding its reasoning for its information requirements, saying that, “We are required by law to request extra info for high volume customers. High volume. This is the EDD part of KYC.”

Coinbase, as you might know, is what many consider to be the “Apple” of the Bitcoin ecosphere. With media coverage from The New York Times, The Wall Street Journal, and even TIME magazine listing it as number two in its “Top 10 Exciting Startups” article back in 2013, Coinbase is easily one of the biggest startups inside and outside the Bitcoin niche.

Some might even go as far as to say that Coinbase most represents what Bitcoin should be for the mainstream consumer: fast, frictionless, and fluid. But since when did this mean requesting more confidential information out of their customers than even traditional banks?

Bitcoinist reached out to Coinbase for a comment; no response was received. We will keep you updated if that changes.

Traditional financial institutions like banks and money transmitters like Coinbase need personal information to confirm users’ identities so they can comply with KYC and AML regulations under the Patriot Act. Coinbase, however, seems to need more information than that, according to a copy of the email received from a source whom wishes to remain anonymous:

Most banks do not require as much information, nor information that is as specific. Typically, to open a personal account, banks will need a name, date of birth, current address, phone number, Social Security Number, email, and a valid government ID like a driver’s license or passport.

While I can understand and even to a degree, respect, the need for releasing confidential information, there’s a point where it becomes too much. While in a Bitcoin user’s perfect world, there is no need to personally tie yourself to an account, we unfortunately don’t live in a world like that.

These information requirements also hinder the adoption of Bitcoin, which is another major problem that is caused by the excess of information Coinbase requests. Anyone looking to get their first Satoshis aren’t going to be enticed by submitting their personal information for AML & KYC purpose on top of information Coinbase asks for. People will most likely give up, or look elsewhere where then Coinbase is just  losing out on potential business.

What do you guys think? Unneeded invasion of privacy or a necessary evil? Let us know in the comments below!