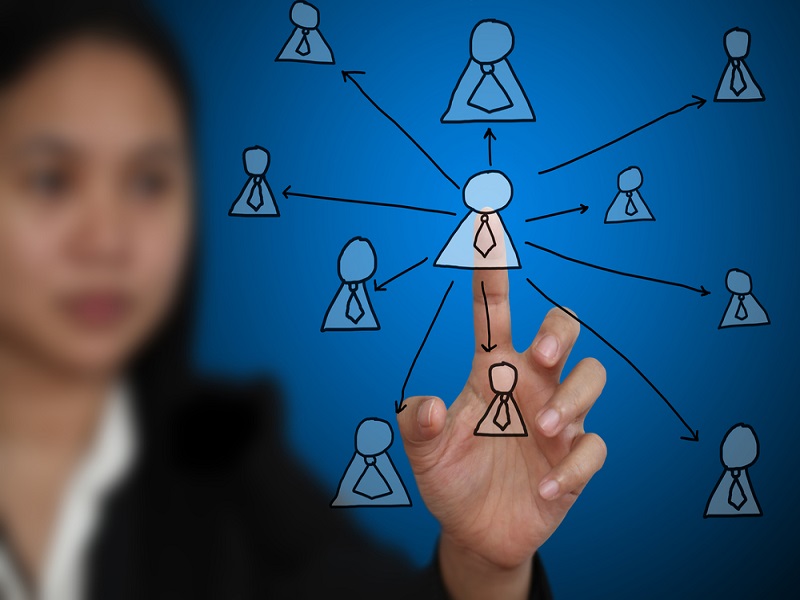 Coinprism announced OpenChain 0.5, which offers several major improvements compared to the earlier iteration of this project. This open source distributed ledger technology will be of great value to the digital currency community, which creates instant transaction confirmations and removes all mining fees. Plus, OpenChain is highly scalable and offers anonymity. 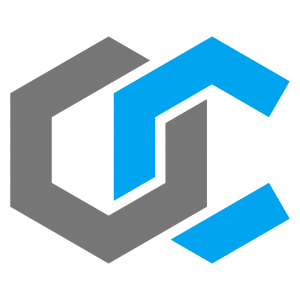 Improving upon a project that offers all of the above is not an easy task, albeit a developer’s work is never finished. There is always room for future improvements, and future features to add to the list of possibilities. Other than a handful of breaking changes introduced in this new release, there are a few main categories to take a closer look at.

The previous version of the OpenChain project required interested parties to deploy the technology by using Docker. That is no longer a requirement in this version – and future releases – although users will still need to install. NET Core before deploying OpenChain in its current form.

A major change comes in the form of the new SQL storage engine being used. Previous OpenChair versions made use of SQLite, although that only offered limited availability. By using a storage engine based on SQL server, OpenChain can now be hosted on Microsoft Azure servers as well. Furthermore, doing so will improve horizontal scalability as users can have several OpenChain servers running on different instances that are all interconnected.

The most important change, however, comes in the form of the new componentized architecture being used in the OpenChain source code. Rather than having the core server rely on external modules, every component is now operating in a stand-alone fashion. As a result, OpenChain users can extend their deployment by creating new modules, such as blockchain anchoring.

Other small updates include a variety of bug fixes, getting rid of a namespace error that has been present in the previous version, and the addition of an “account_create” permission. All of these smaller updates make the entire project more versatile, and will give more developer a chance to play around with the source code. 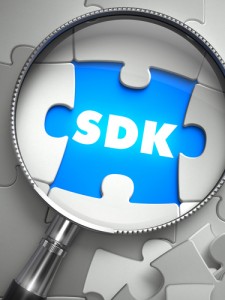 A few days ago, Coinprism posted a blog entry regarding the OpenChain JavaScript SDK, which works on both Node.js and in the browser. As one would come to expect from such an SDK package, it includes all of the documentation and logic necessary to get started with the project.

Furthermore, OpenChain uses the same cryptography as Bitcoin, and the JavaScript SDK library relies on Bitcore for signing and key management. Overall, this project feels very similar to exploring the Bitcoin blockchain as a coder but adds some extra functionalities and solves the scalability issue in a completely different manner.

What are your thoughts on this project in general? How will the source code evolve in the future? Let us know in the comments below!