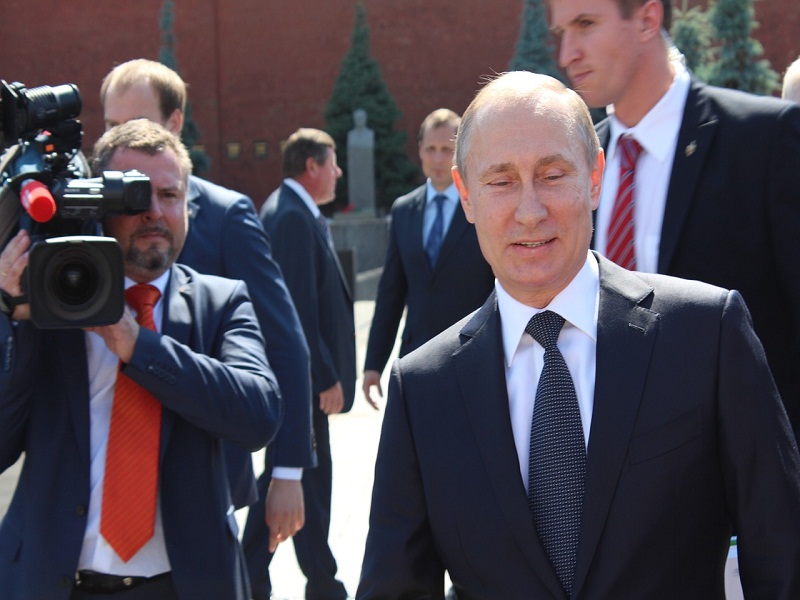 Russian citizens face a huge challenge to their right to privacy as the government has passed the law requiring firms to store the data of Russian citizens on Russian soil. These new rules are being seen as a way for Russian president Vladimir Putin to tighten control over the internet, and have generated controversy about the possible impact this move may have on the world’s largest Internet companies. Customer privacy is also of concern, as well as the government’s ability to effectively enforce the law. 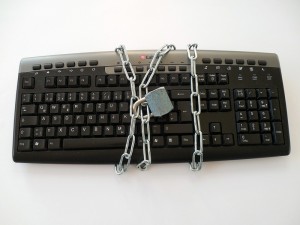 The law forces companies to store data about Russian citizens, and will effectively place thousands of firms with online operations into a legal grey area as well. With this new law, Putin — often blamed for imposing restrictions on Russian citizens’ freedoms — is attempting to gain control over the internet in Russia, which he calls a “CIA project.” The major goal of the new rules for the Russian authorities is to gain greater access to domestic security services and online data, as well as lessen the potential for foreign states, especially the US, to have the same access.

The new data collection law is part of the grand narrative that the Russian government has against the internet. In early 2014, Russian parliamentarian Irina Yarovaya said that the internet “breaks down borders and undermines the idea of sovereignty as the web was able to encroach on internal sovereign interests and destroy national security.”

Nikolai Patrushev, Russia’s Security Council Chief, shared similar views. Patrushev suggested that the government officials should not use services such as WhatsApp and Google, as communications through these mediums were vulnerable interception. The Russian government has been pursuing the goal to create a Russian internet that would be free from foreign peeking, of which the new law is undoubtedly one element.

The new law, in addition to worrying Russian citizens, has disquieted  internet giants such as Facebook, Twitter, and Google, as the law would force companies to move data on Russian users to servers inside Russia. Furthermore, companies would have to notify the Russian internet watchdog, Roskomnadzor, about the data’s location.

There have been several onslaughts on the online activities of Russian citizens. One such instance came earlier this year, when Russia’s media oversight agency, Roskomnadzor, threatened to shut down Wikipedia’s Russian site because it contained material about marijuana. Additionally, regulators have adopted increasingly strict regulations on bloggers; for instance, they require bloggers to register if they reached a certain threshold of readers or followers.

Internet Companies Assessing the Impact of the Law

Though the new data collection law is worrisome, it is still unclear exactly what kind of impact it will have in Russia. Whereas some companies may not have issues following the law, some may not agree to follow the dictate. The Russian government may also face trouble regulating the companies and services that are not based in Russia. If the government forces these companies to submit to the edict, it may initiate a “race to the bottom,” as other countries may implement similar policies and drive out internet-related companies. A Facebook official has met the Russian authorities, although the nature of meeting has not come to the public. Similarly, Microsoft admits that only some of its services were subject to the new law, and that the company would comply with those services.

What do you think of Russia’s new data collection law? Let us know in the comments below!