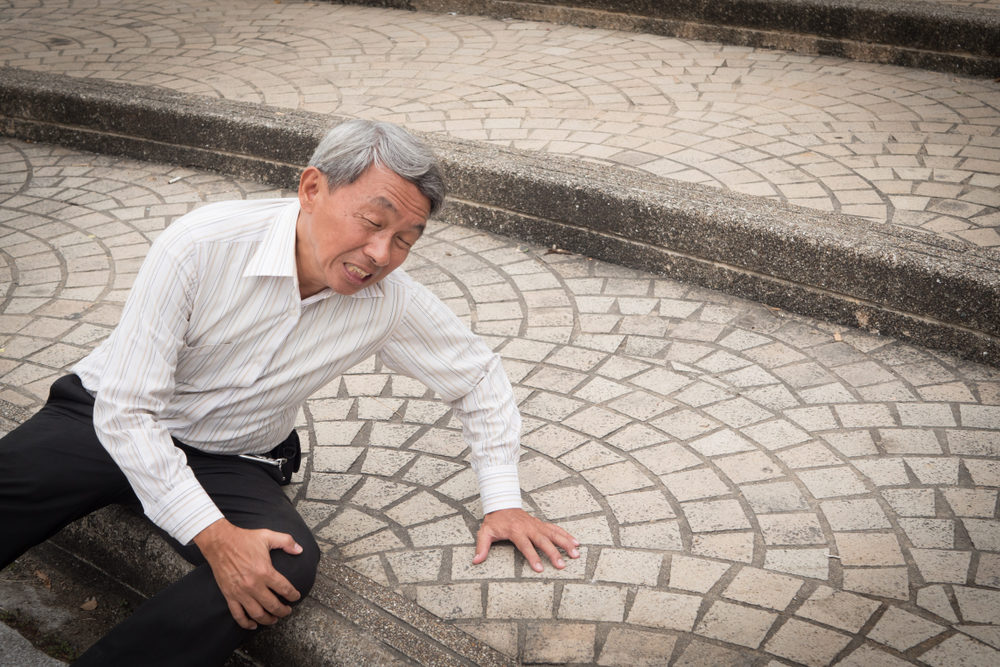 Bakkt will go live with its physical BTC futures offerings on Monday, September 23. But, it seems bitcoin price is not quite in the mood to galvanize in action and has been sulking during the weekend.

Noted crypto trader, Crypto Michaël took to Twitter today to ‘clear the air’ about bitcoin futures launches. There is ‘no similarity’ between CME futures launched in December 2017 and Bakkt which is scheduled to roll out on Monday, he said in a tweet.

People compare the Bakkt launch with the launch of the CME futures in December 2017.

While they are pretty different & also launched in a different part of a marketcycle.

Don’t always try to find a reason for something that might happen -> predicting. $BTC

Both offerings are different and were launched at different points in the market cycle, he opined.

Now moving to the crux of the story.

Bitcoin is kind of still reeling from the massive drop that took prices to the $9600 level. That being the lowest value per coin in almost three weeks, BTC still has remained range-bound(for three months).

Today in his latest update, analyst and bitcoin bull Josh Rager anticipated the aforementioned move to happen again in the near future.

On the day chart, based on price levels looks like Bitcoin could be heading back down to $9600 to $9700

Keep an eye on here as buyers could step in on the short term pic.twitter.com/OG9Z36dRX3

Decent volumes backed up BTC’s stay above the $10,000 mark but now with dwindling trades, bitcoin price is looking for a free fall to the $9700 mark and may all the way trip down to $9300 as per Crypto Michaël.

According to BTC’s latest price action charts, bitcoin has been firmly supported by the $9400-$9600 band 4 times now. But if this support gives away, we could see prices heading towards the $7500-$8000 region. As appropriately pointed out DonAlt in one of the tweets today:

There is a limit to how many times support can hold and BTC is fast approaching it.

Heating up.
The above still stands but this is starting to look concerning.
There is a limit to how many times support can hold and BTC is fast approaching it.
The chart is preparing fireworks for the Bakkt launch (23 September). pic.twitter.com/BzqC4oskwb

Frankly, at this point, it’s nothing more than a wait and watch thing until the launch of Bakkt futures. There could be a reversal in the current price trend and $10k could be history left behind.

Quite a lot of fundamental and macroeconomic aspects are working in bitcoin’s favor. Bitcoin mining hash rate surpassed the gigantic 100 Q figure. BTC miners are not giving up, showing immense confidence and working against significant network difficulty. The last difficulty hike from September 13 made it 10.38% less likely for miners to discover a block. But in the meantime, mining pools have been compensated with even more power.

Add to this, the New York Federal Reserve flooding the US financial markets with boatloads of cash.

Near term price actions may seem choppy and unimpressive but one should never forget to zoom out and look at the big picture.