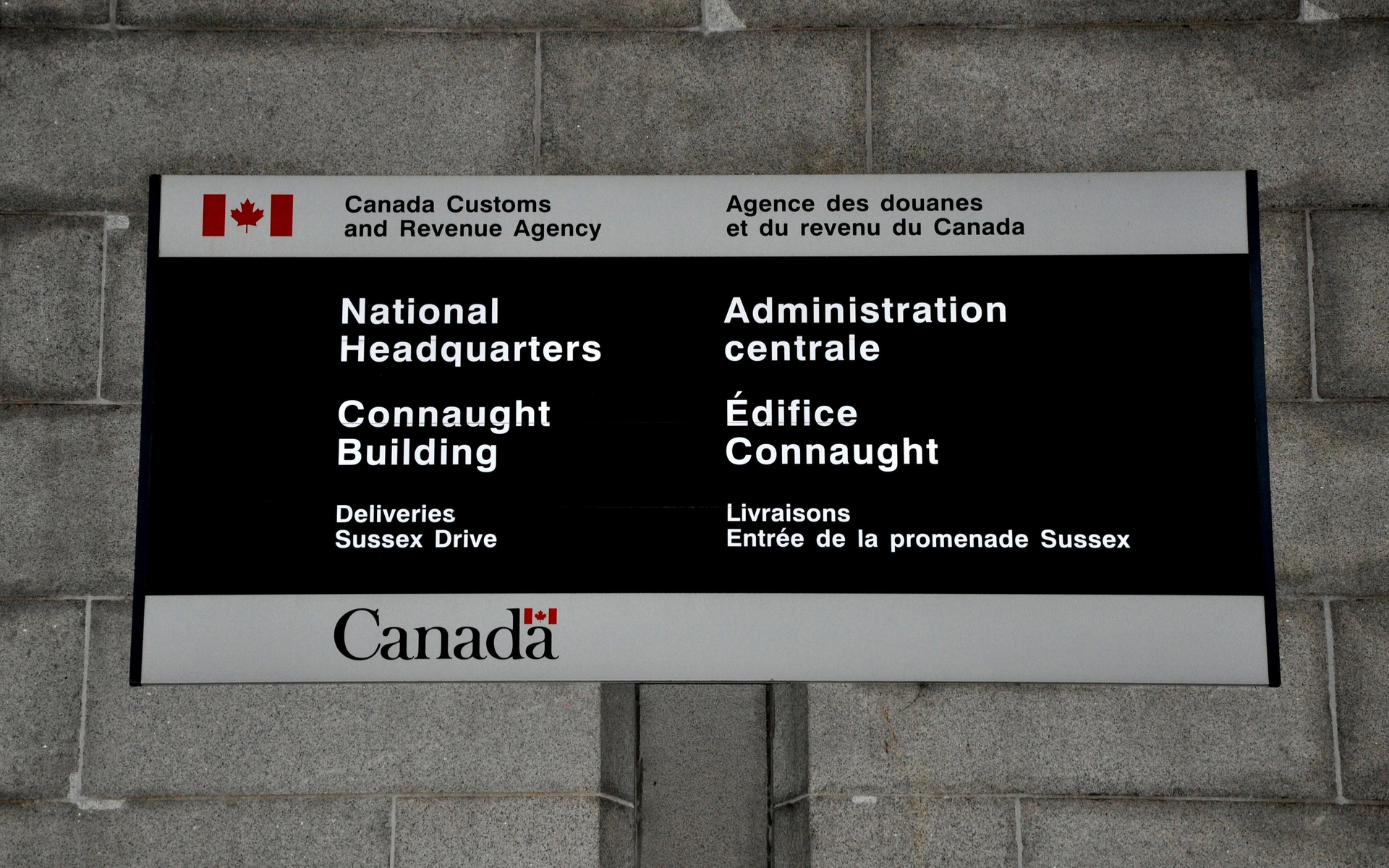 The Canada Revenue Agency (CRA) is targeting users of Bitcoin (BTC) and other crypto assets in its latest series of audits — starting with a 13-page questionnaire.

Time for Bitcoin Users in Canada to Pay Their Taxes

According to an article in Forbes yesterday, Bitcoin researcher and writer Kyle Torpey revealed that the CRA is cracking down on Bitcoin (BTC) and other crypto-asset users in Canada. Torpey says that “multiple sources” have confirmed the crackdown from the Canadian equivalent of the US Internal Revenue Service (IRS). Those users currently in the eye of the CRA have received a 13-page questionnaire with no less than 54 questions and sub-questions.

A media representative at the CRA commented on the clampdown, stating:

The Canada Revenue Agency (CRA) understands that a vast majority of middle-class Canadians pay their fair share, but it remains committed to ensuring that without exception, every taxpayer abides by the same tax laws.

The contact also assured that the CRA was “keeping pace” with developments in the cryptocurrency industry. In fact, the Canadian tax authority actually established a dedicated cryptocurrency unit in 2017 to build intelligence and conduct audits. It also reinforced that anyone thinking of using bitcoin as a way of evading taxes had better think again:

Bitcoin users in Canada are being targeted with audits by the Canada Revenue Agency (federal tax agency). Attached are some images of the questionnaire being sent out to individuals in relation to the audits.

Following a Similar Path to the IRS

Bitcoin users in the United States are already familiar with the risks of being a target of the tax authorities. In Feb 2018, the IRS (Internal Revenue Service) forced the Coinbase exchange to hand over information about its users. Coinbase fought the order in court. However, the company still had to hand over data on 13,000 of its customers to the IRS.

In Canada, there are currently more than 60 active cryptocurrency audits right now. However, the contact could not confirm who was being targeted. 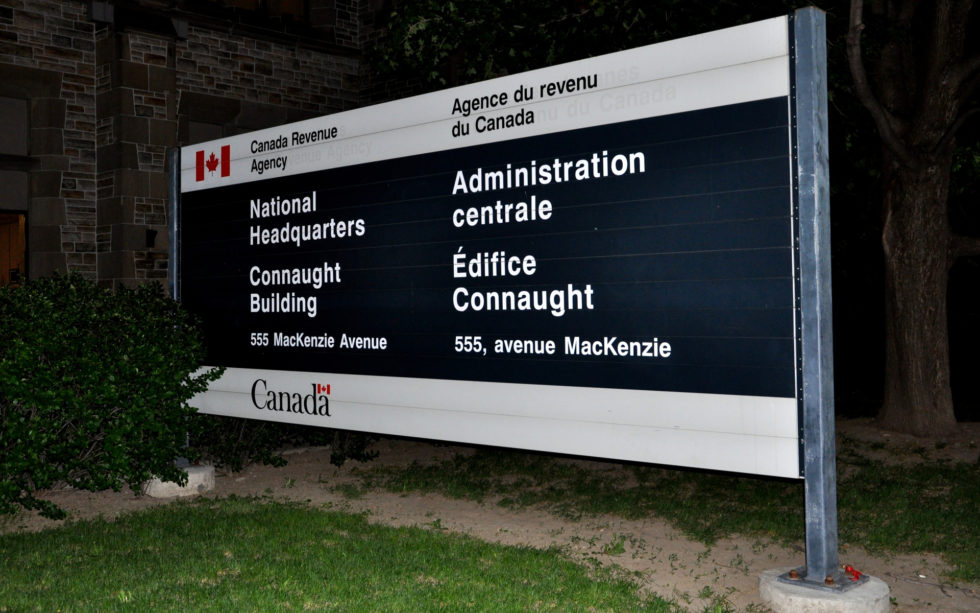 The audit from the CRA will come as a headache to many bitcoin users north of the border. Canadian authorities have been somewhat more lenient on Bitcoin regulation until now. As part of the auditing process, digital asset users will have to answer 54 questions and sub-questions about their movements in the cryptocurrency space in recent years.

Part of the clampdown is to flush out money laundering. One of the questions pertains to the use of tumblers and mixing services. These are notably used to protect user privacy and, well, obfuscate the origins of cryptocurrency funds.

Changelly and ShapeShift both come up in the questionnaire as well, as two key exchanges without KYC. While ShapeShift implemented KYC in quarter three of last year, Changelly still requires nothing more than an email.

There’s also a section dedicated to peer-to-peer transactions from sites like Localbitcoins. As AML clampdowns come later in the year in the shape of FATF requirements, exchanges, wallet providers, and sites like Localbitcoins will be required to collect more user information if they pertain to a member state. This includes the US, EU, and members of the G20.

G20 Leaders committed to "regulate #crypto-assets for anti-#moneylaundering and countering the financing of terrorism in line with FATF standards".
➡️ FATF Report to the #G20 Leaders' Summit https://t.co/ZZECBoAZSc pic.twitter.com/njbTxzH8TL

The questionnaire also asks users whether they have participated in initial coin offerings (ICOs), cryptocurrency mining, or generated passive income through node-related operations. Despite the lengthy dive into bitcoin users’ activity, though, the CRA insists that:

The questions are not exhaustive and we may require additional information during the audit.

What do you think of tax authorities auditing cryptocurrency users? Let us know your thoughts in the comments below!