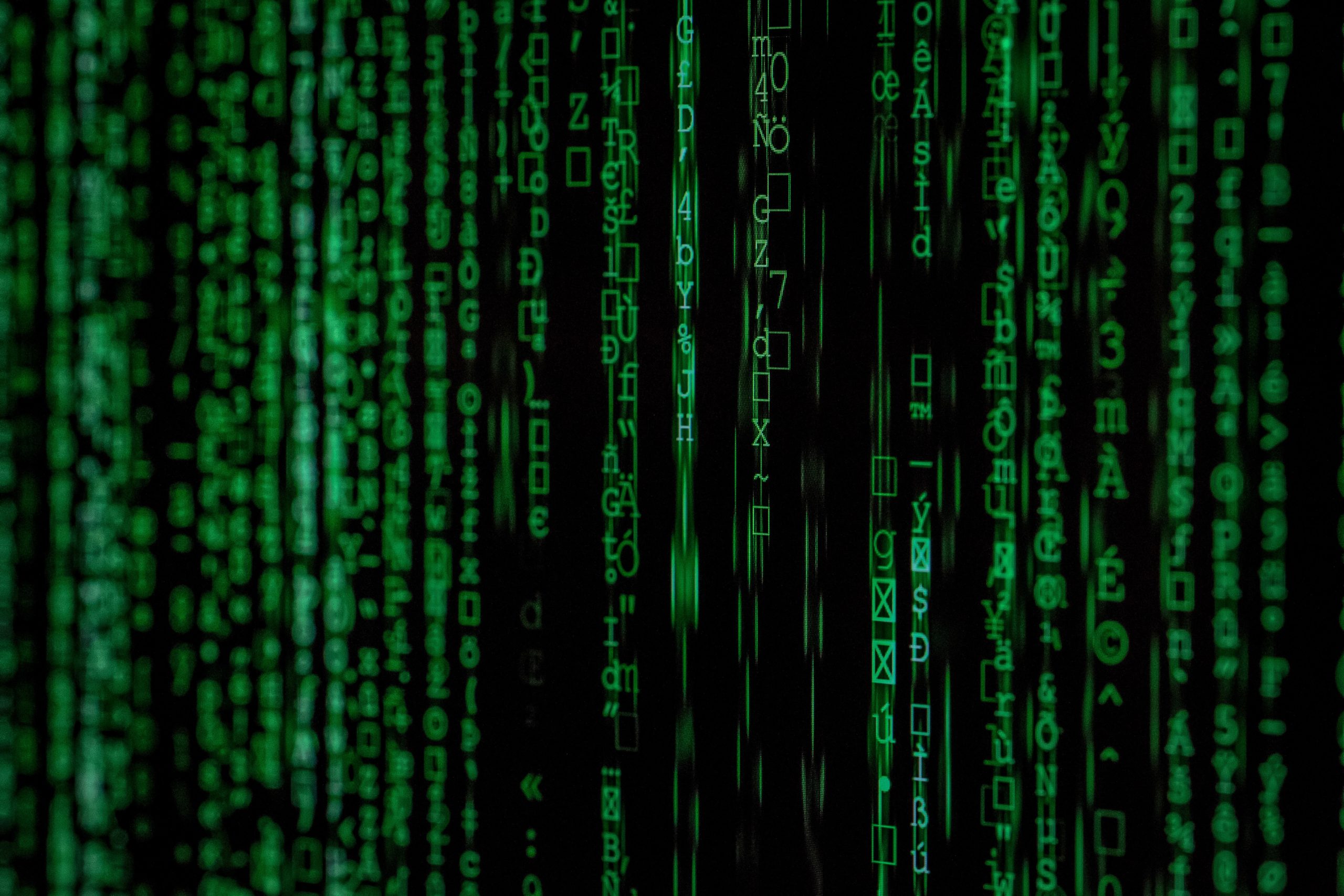 In November, Upbit, a popular Korean crypto asset exchange, lost $50 million worth of Ethereum, 342,000 ETH coins, from the exchange hot wallet in a seeming hack.

It was then one of the biggest crypto hacks in months, making the news around the world as mainstream media outlets covered the story.

While attempts have seemingly been made to reclaim some of the stolen ETH, some of it remains out in the wild, so to say.

Reports from blockchain analysis firms indicate that the hackers are siphoning the coins into exchanges, trying to get cash or other cryptocurrencies for their efforts.

Upbit Hackers Are Dumping Their Ethereum… Or They’re Trying to

According to a Twitter account dedicated to tracking suspicious blockchain transactions, “Whale Alert,” a “significant portion” of the funds from the Upbit hack, has been deposited into an exchange called “BYEX.”

The exact amount was not mentioned, but the account has registered a series of $25,000 transactions to a number of addresses over the past few weeks.

Considering the use of “we were able to confirm just now” by Whale Alert, those transactions may have been to BYEX.

⚠️⚠️⚠️ We were able to confirm just now that a significant portion of the #Upbit hacks are being deposited into an exchange called #BYEX.https://t.co/lk9l4daay4

Whale Alert indicates that a “significant portion” of the funds have been sent to BYEX. But according to a look at the blockchain data by Bitcoinist, there are at least three hacker-affiliated addresses with approximately 3,000 ETH each, indicating there remains Ethereum to be dumped.

What It Means for ETH

Hackers sending funds to exchanges can only mean one of two things: they’re attempting to cash out their stolen cryptocurrency, or they’re looking to convert their assets to another cryptocurrency to make their transactions less traceable.

Whatever the case, this means that Ethereum should see some selling pressure in the coming days as a result of the sale of these hacked funds.

But, this could change if the owners of the exchanges Upbit funds are being sent to step in.

Changpeng “CZ” Zhao of Binance, for instance, in November pledged to “work with Upbit and other industry players to ensure any hacked funds that may make their way to Binance are immediately frozen.”

Exchanges freezing the accounts operated by hackers will prevent the Ethereum from being sold, thus preventing some of the immediate sell pressure from this source.

We will work with Upbit and other industry players to ensure any hacked funds that may make their way to Binance are immediately frozen.

Demand for Ethereum Could Offset Any Dump

Although there is this risk of hacked Ethereum being dumped on the market, there seems to be ample demand for the cryptocurrency.

Not to mention, Su Zhu of crypto and forex fund Three Arrows Capital observed that on Apr. 10, there was a large Ethereum buy wall on Bitfinex. Buyers then put up a jaw-dropping 250,000 ETH worth of bids between $159 and $162, amounting to a cost of around $40 million.