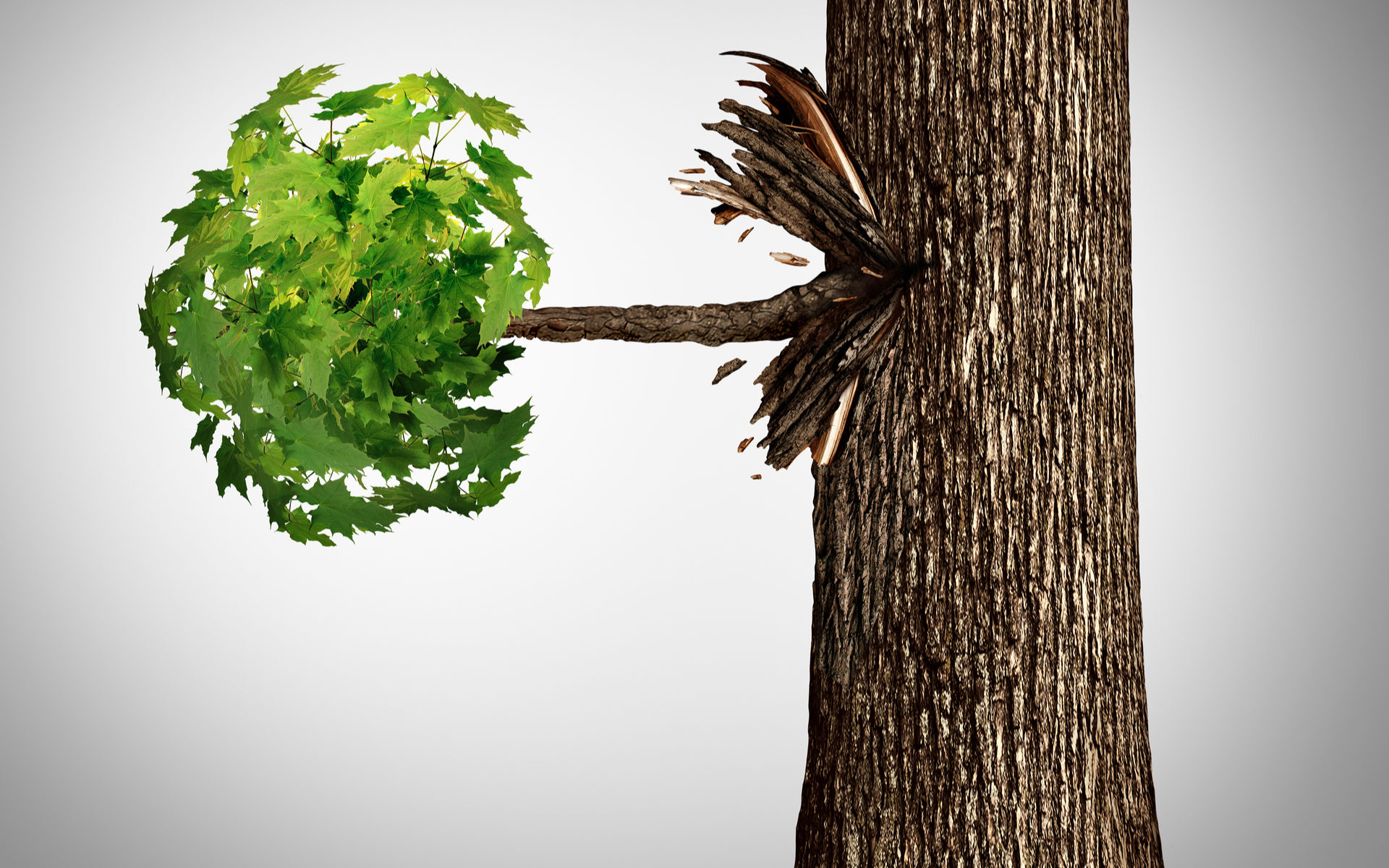 Crypto Exchange Poloniex to ‘Spin Out’ from Circle

Poloniex, one of the earliest crypto trading platforms that targeted the US market will ‘spin-out’ from Circle. Despite the efforts to build a fully compliant market, Poloniex is shutting its doors for US-based traders from November.

Poloniex will spin-off in a separate company, Polo Digital Assets, Ltd., in partnership with an unnamed investment company, announced Circle. In the future, the crypto exchange will continue to exist as an international entity, kicking off with promotional zero-fee trading from October 21.

1/4: Today we’re announcing that Poloniex will be spinning out from the Circle portfolio of businesses into a new independent international company with backing from an Asian investment group and plans to spend $100 million for development and expansion.

Beginning immediately, no new registrations will be created for US customers, the team announced, citing the need to stay competitive. Currently, active US traders will have until November 1 to finish up orders, and withdrawals will be open until December 15.

Circle, Inc. acquired Poloniex in February 2018, while the bear market was only just starting. In the meantime, Poloniex was slowing down its crypto trading activity. After the acquisition, Poloniex aimed to reinvent itself. The exchange gradually shed its holdings of Tether (USDT), then filled up on the fully transparent USDC stablecoin. But that was not enough, and Poloniex went on a crypto delisting spree, removing any coin that could be deemed an unregistered security, or was related to gambling in any way.

Currently, the volumes on Poloniex have thinned out to around $18 million in 24 hours, a few times lower than the currently leading exchanges. With the low tide of enthusiasm about altcoins, Poloniex further shrank its influence. The exchange carries just 101 crypto trading pairs.

Poloniex is leaving the US despite the fact that Circle, Inc. managed to gain BitLicense, the crypto business license to operate in the state of New York. Until the last, the exchange had a chance of remaining a US-based entity.

The move by Poloniex follows the decision of Binance to spin off a branch for its US business, with a limited offering of coins and tokens. However, Poloniex has seen it’s crypto trading volumes and fees dwindle and serving the requirements to screen traders became a burden on its business.

Poloniex has tried to evolve from its reputation as a risky crypto exchange, after a hack in 2014 took off more than 12% of its Bitcoin (BTC). Over time, the exchange had a reputation for frequent outages, which prevented crypto traders from making gains. One of the bigger blows on Poloniex was the margin call for CLAMS traders. An illiquid coin made a surprising price move, leading to liquidations and the taking of 1,800 BTC from lenders.

What do you think of Poloniex exiting the US market? Share your thoughts in the comments section below!