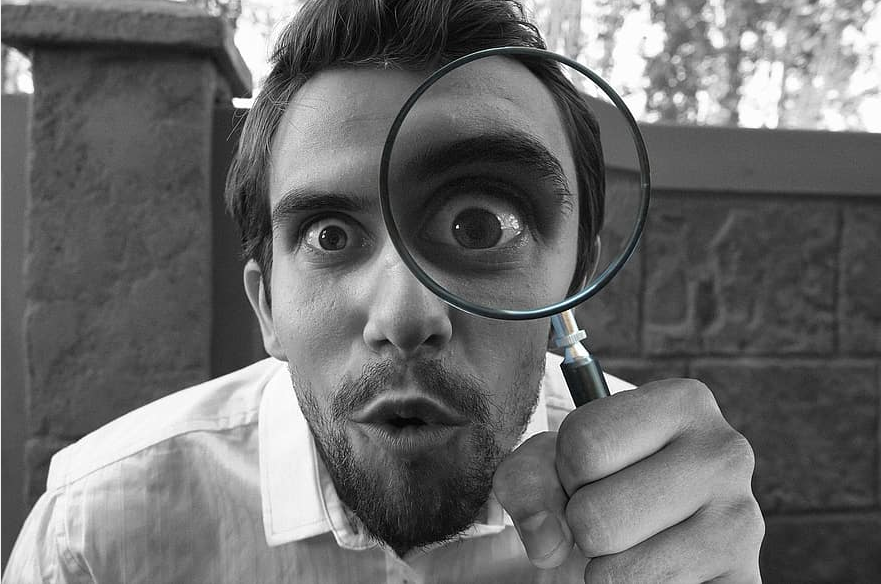 by Christian Encila
in Uncategorized
0

India’s financial crime-busting agency is now zooming its lens on more than 10 cryptocurrency exchanges in the country for what it believes is illegally moving more than 10 billion rupees ($125 million) offshore.

The Economic Times reported, citing unnamed sources, that the yet to be named crypto exchanges were used by several companies as some sort of conduits.

Now, these crypto exchanges are accused of money laundering to make purchases that were then sent to other international wallets, mostly linked to mainland China.

The report was made public days after the Enforcement Directorate (ED) seized $8 million in assets owned by one of the country’s top crypto exchanges (by volume), WazirX, for “aiding accused instant lending app firms.”

According to reports, the agency charged WazirX in 2021 with allegedly violating the Foreign Exchange Management Act (FEMA). 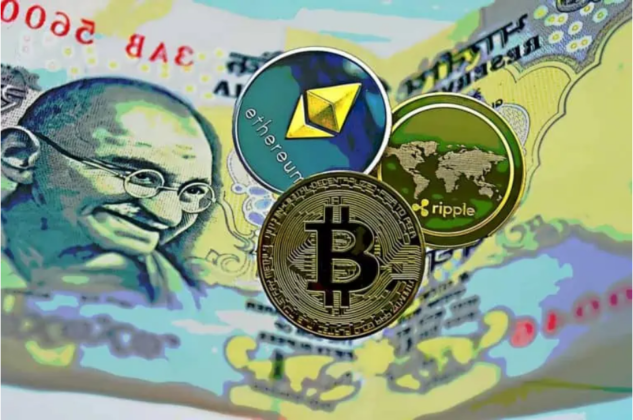 The recent raid on the properties of a WazirX executive, which sparked a dispute between Binance CEO Changpeng Zhao and WazirX founder Nischal Shetty over whether Binance controls the Indian exchange, brought attention to the money laundering probe.

In the following days, the ED may examine officials of the under-investigation cryptocurrency exchanges.

While the agency has so far frozen the accounts of WazirX, “identical transactions have occurred on other exchanges, which have been invited to join the investigation, the ED stated.

The exchanges in question failed to do due diligence and file suspicious transaction reports (STRs).

These exchanges must also complete the Know Your Customer (KYC) procedure for each of their investors. KYC is a regulation requiring financial institutions to confirm the identity of their clients.

Withdrawing Fast At The Smell Of Fear

The exchanges asserted that they complied with KYC standards, despite not submitting any suspicious transaction reports (STRs) that could have revealed information on money laundering anomalies.

As the investigation progressed, it was rumored that a number of companies withdrew their funds overseas.

The report cited a source familiar with the situation who disclosed that once these businesses heard that they were under investigation, they shut down and used digital currencies to transfer the assets abroad.

The murky nature of the crypto industry and the unregulated structure of the sector offered the necessary cover for these companies to store their funds on foreign accounts.

Despite the fact that the ED is looking deeper into several cryptocurrency exchanges for money laundering, an industry executive explained that the exchanges are the “second point of failure” in these crimes, as traditional banks did little to know the whereabouts of the funds.