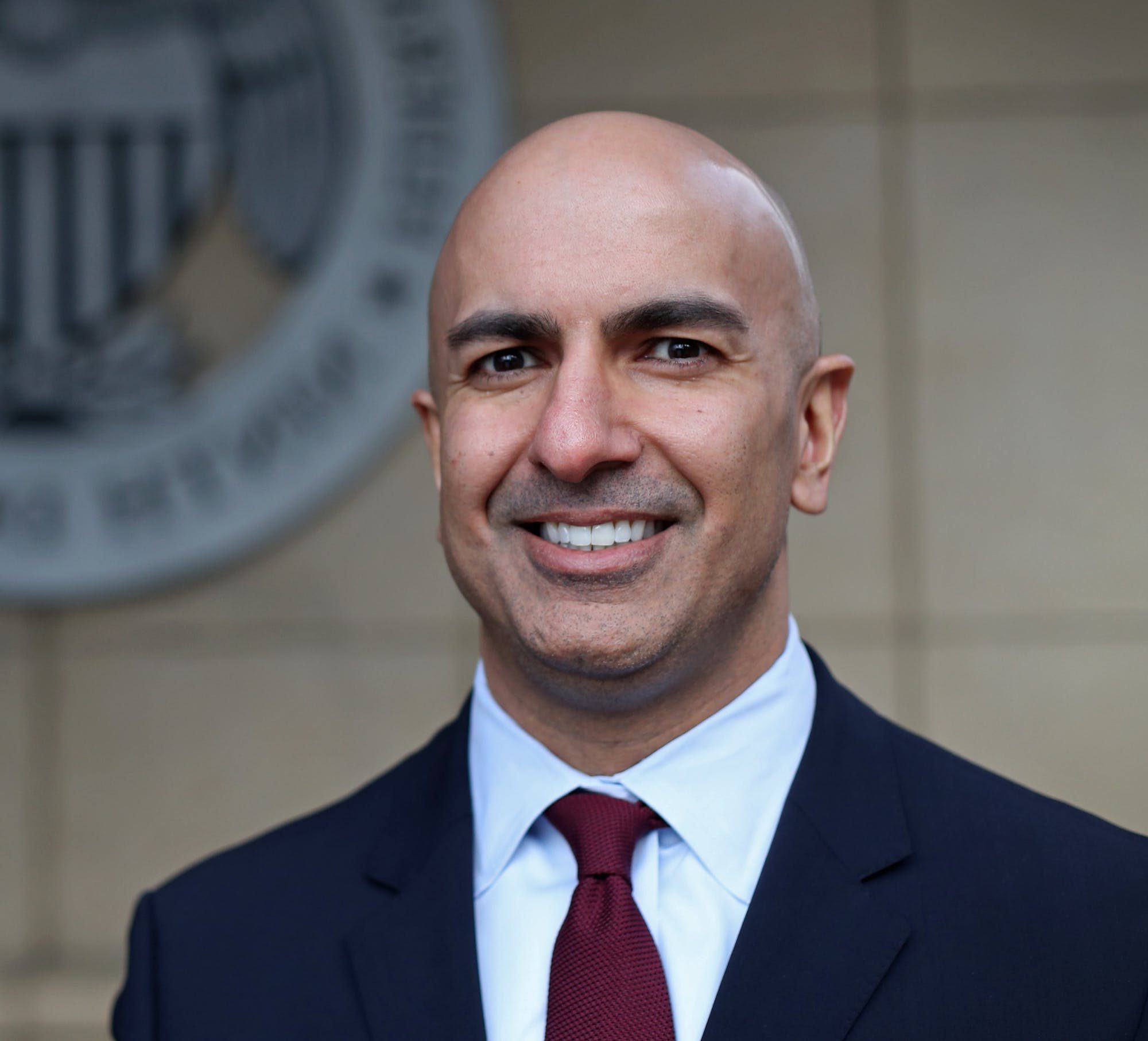 Speaking at the Montana Eco 2020 event in Montana on Tuesday (February 11, 2020), Kashkari argued against the entire utility proposition of cryptos. Even as an investment asset, the Minneapolis Fed President said he wouldn’t gift his 1-year-old daughter bitcoin, opting instead for Treasury bonds.

According to Kashkari, cryptos are a giant garbage dumpster with the U.S. dollar being the beautiful bride for the savvy investor. Doubling down on the ‘dollar good, cryptos bad rhetoric,’ Kashkari quipped:

The reason that the dollar has value is because the US government has a legal monopoly on producing the dollar. In the virtual-currency and cryptocurrency world, there are thousands of these garbage coins out there. Literally, people have been fleeced for tens of billions of dollars, and finally the SEC is getting involved in cracking down on this.

Despite Kashkari waxing lyrical about Treasury bonds, Bitcoin was the best performing asset of the last decade. The top-ranked crypto ended 2019 with an 85% year-to-date (YTD) gain while bond yields struggled significantly during the same period.

With 2020 only 43 days old, Bitcoin is already up by more than 40 percent with the total crypto market capitalization regaining levels not seen for six months. While Kashkari may not think much of a bitcoin gift, former Fed chair Janet Yellen and fellow crypto-basher Janet Yellen did graciously accept a BTC gift back in 2018.

Cryptos are Mostly Noise and Fraud

Kashkari also remarked that useful crypto utility might emerge within the next 10 to 20 years. However, the Minneapolis Fed President spoke against the current state of the market saying:

The barrier to entry to creating a new cryptocurrency is zero. I’m seeing more noise and more fraud than I’m seeing anything useful.

While Kashkari may not think highly of cryptos, the emergence of projects like Facebook’s Libra has lit the proverbial fire under the Federal Reserve, with Fed Governor Lael Brainard saying the bank is currently considering the possibility of a “Fedcoin.”

Private cryptos aside, China’s digital currency dalliance is also causing some panic among central bankers in the U.S. and Europe. EU finance stakeholders from countries like France and Germany have urged the European Central Bank (ECB) to consider launching a sovereign digital currency.

Would you gift your 1-year-old daughter bitcoin or Treasury bonds? Let us know in the comments below.