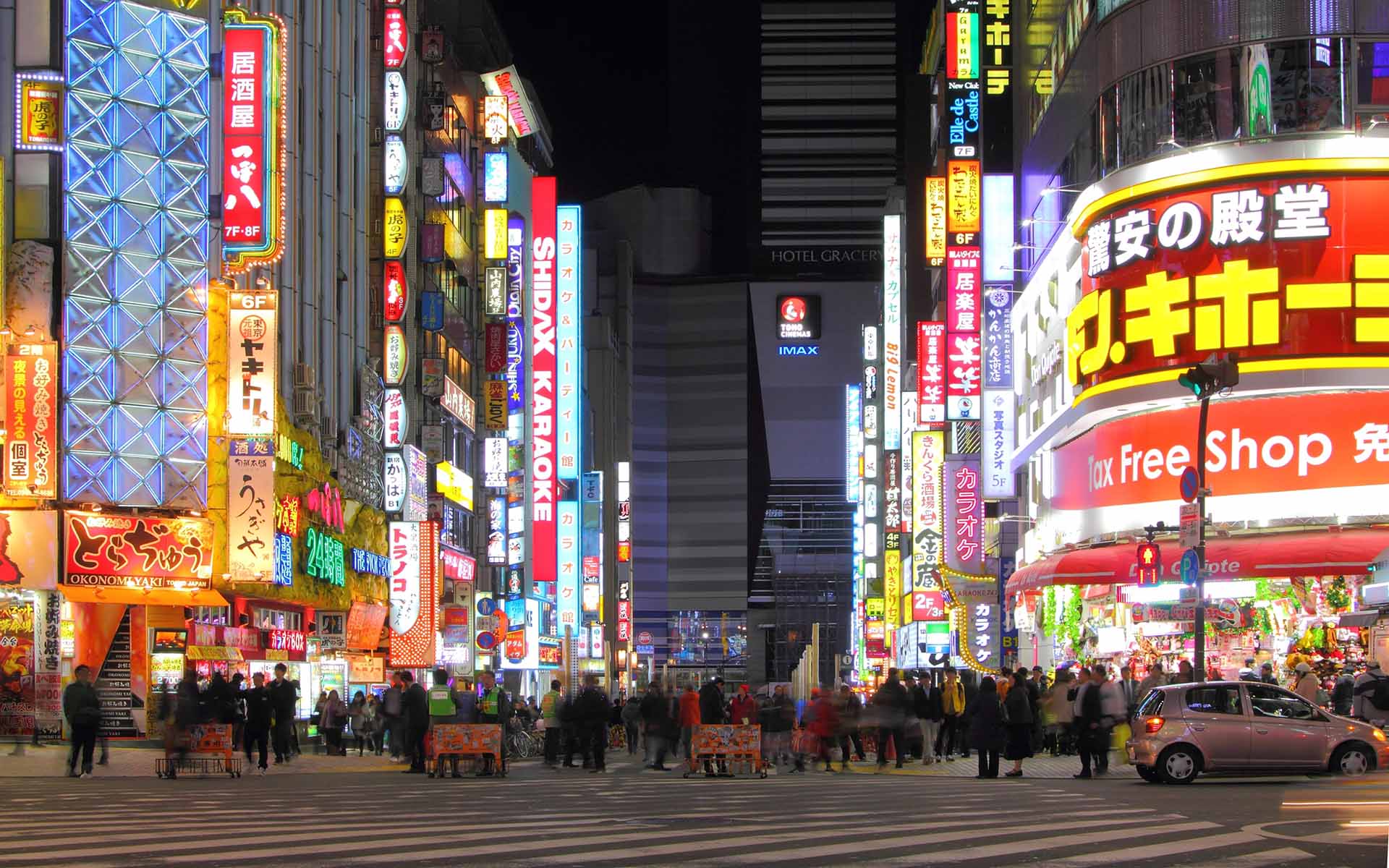 As the flying taxi swoops past a building-sized electronic billboard, my robot driver flicks a switch. A screen bursts into life: Five high-pitched squeals in unnecessarily shiny costumes make a noise vaguely resembling music. The message is clear. I swipe my communicator against the console in the taxi and gasp at the questionable number of credits it takes for the ride. And the relentless pounding rain tries and fails to wash the criminal scum from the streets far below.

When many of us think of Japan, it is perhaps something along the lines of this cyberpunk inspired vision which comes to mind. And certainly, this is not too far removed from one of the many faces of modern Japan. Bar the flying taxi of course, although who knows how far into the future that will manifest itself.

Billboards, reality TV shows and the Virtual Currency Girls, all exist to push the message of Bitcoin and crypto-uptake to the masses.

Not that they require much pushing, as the negligible interest rates offered by banks aren’t exactly a big pull in the other direction. 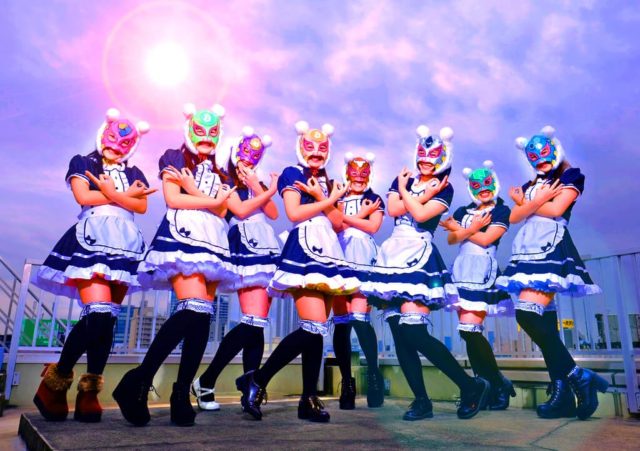 This might seem a bit of an unlikely scenario, following the hack four years ago of the Tokyo-based Mt. Got exchange. That theft and the subsequent collapse of the Mt. Gox exchange led to the loss of 850,000 bitcoin. It also ushered in one of the earliest regulatory frameworks for Bitcoin worldwide.

It is perhaps, due to these relatively strong regulations being imposed that public confidence in cryptocurrencies was restored. Not that they have been able to prevent further hacks, as earlier this year the Coincheck exchange reported a half a billion dollar loss. 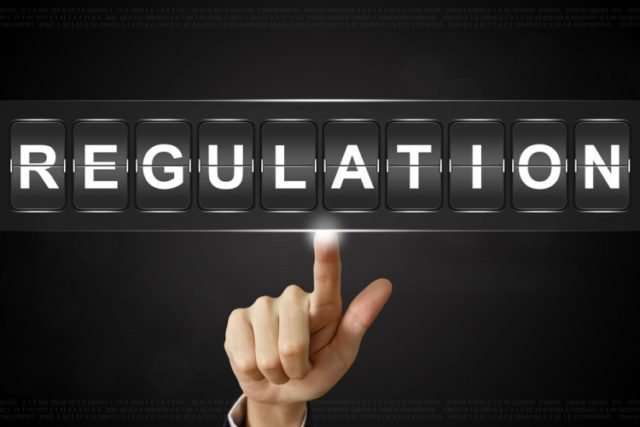 A new organization is being formed, tasked with strengthening existing regulations, although regulations have certainly not harmed the market in Japan so far. Despite and/or because of them, Japan has 16 licensed virtual currency exchanges, and around half of the world’s bitcoin trades are though to utilize yen.

Japan is now bitcoin’s heart, the country that is at the center of its support.

Do you think that Japan will become the center of all things crypto despite cautionary tales like Mt. Gox and Coincheck? Let us know in the comments below.