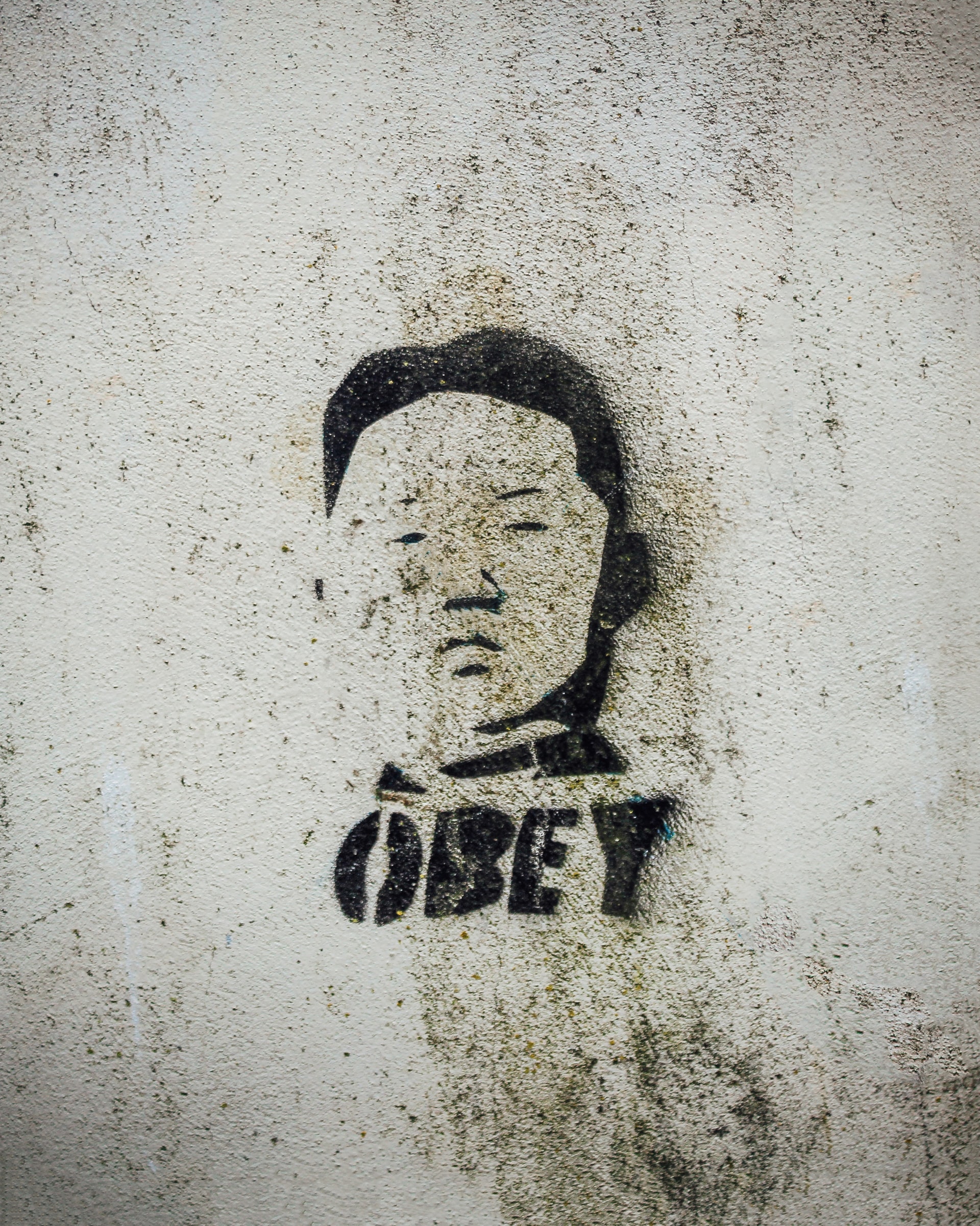 by Julia Arvelaiz
in News
0

Crackdowns on bitcoin (BTC) and crypto activity are partially about high surveillance and control.

The pattern that prevails amongst most of these bans portrays authoritarian regimes and the depreciation of fiat currencies. There’s also the narrative behind the bans, using almost the same excuses and fearing the power of bitcoin –the power in hands of the people– in similar ways.

The Human Rights Foundation has reported that half of the world’s population lives under an authoritarian regime.

Tyranny is the root of poverty, war, and torture.

As this is the reality of our world, people urge to find ways to survive it, face it, surpass it. The decentralization of BTC currently represents the most useful economic tool to many citizens worldwide, thus it’s gaining huge traction and has started to be used as a replacement for cash.

Cash used to represent a certain level of freedom from corrupted systems and banks, but its downfall has increased since the pandemic. The digital era of finance has begun and the ones in power don’t feel safe if they are not in control of the blockchain, the epicenter of innovation nowadays.

Naturally, regimes will only accept the innovation they can control and use in their favor.

In Turkey, the ban against cryptocurrencies came as investors and the common people started to adopt BTC and other digital coins to face the rapidly increasing inflation and weak national currency. What the president described as a way to stabilize the Turkish lira, investors saw as a blow to the country.

Similarly, Reuters reported that the Indian government is aiming for a “general prohibition on all activities by any individual on mining, generating, holding, selling, (or) dealing” in cryptocurrencies, which includes its use as a “store of value and a unit of account”.

The new Indian measures reportedly will open the possibilities for arrest without a warrant for any crypto user and they might be held without the option of bail. They also plan to crack down on crypto advertisements.

When the lastest China ban on crypto happened, the Financial Times reported how it affected a coffee shop that was famous for accepting bitcoin as payment:

…a barista there told me it had been several years since customers could pay with it. “You can’t even come here to talk about it,” he says.

And a Chinese official told the FT that the country no longer needs bitcoin because they have their “own digital currency now.”

Why Governments Are Scared Of Bitcoin

What regimes publicly say they fear is never what they’re actually afraid of.

Authoritarianism fears freedom –freedom to choose, freedom of speech–, the lack of surveillance, losing power and control. Naturally, they fear bitcoin’s pseudonymity, how it’s censorship-resistant, the fact that it can be used as a hedge against a depreciating national currency.

These country’s central banks want to be the only ones able to fix monetary issues by activating policies. The thing is, if those policies worked in favor of people most of the time, then BTC adoption wouldn’t be so big and represent a risk to the banks: because those people wouldn’t need it as much.

But that’s not the reality, thus crypto users want to stick it to the banks. They also want control over their own investments and spendings, and the banks want that same control back.

However, do these bans really work? Can they fully ban crypto? In the second part of this article, we’ll address these questions reviewing 2021 scenarios, plus different approaches to crypto by other tyrannies like Venezuela’s.