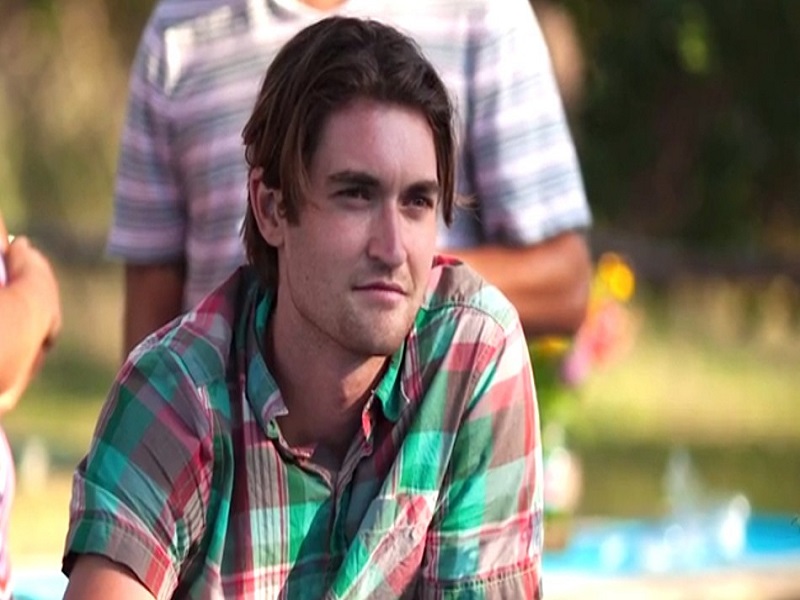 The Crypto Show, a podcast covering crypto-anarchy topics, has launched a StartJoin fundraiser to raise money for Ross Ulbricht’s appeal. Instead of simply soliciting donations, the Crypto Show will be giving away items from various members in the Bitcoin community to those who donate certain amounts to the fund.

From The Crypto Show regarding the items available in the fundraiser:

“We’re doing another fundraiser this time were auctioning off items or services by people in the bitcoin/ liberty community. It’s already a pretty impressive list so rather than ask for money I’m hoping you’ll consider a unique item or service we can add to the perks list to make the StartJoin campaign a success.”

Ross Ulbricht was recently sentenced to life in prison after a surprisingly short trial, in which he was accused of being the mastermind behind Silk Road, the infamous online drug marketplace. Because of Silk Road’s reliance on Bitcoin, combined with the Bitcoin community’s libertarian-leaning majority, the dark net market has received a lot of support from the community. Silk Road, and other dark net markets, serve as examples of how Bitcoin can be used to circumvent undesirable laws, which has led Drug War opponents to rally behind Ulbricht.

Ross’ family, as well as his defense team, do not believe that Ross received a fair trial. The judge did not allow many pieces of evidence to be admitted into the court, evidence which Ross’ defense team believe could have cleared his name. Additionally, the accusations of murder-for-hire received some backlash from the defense and the Bitcoin community at large, with people claiming that there was no concrete evidence of Ross hiring hitmen, and that the prosecution merely brought up the accusations as a character assassination tactic.

Will you donate to the Crypto Show’s fundraiser for Ross Ulbricht’s court appeal? Let us know in the comments below!