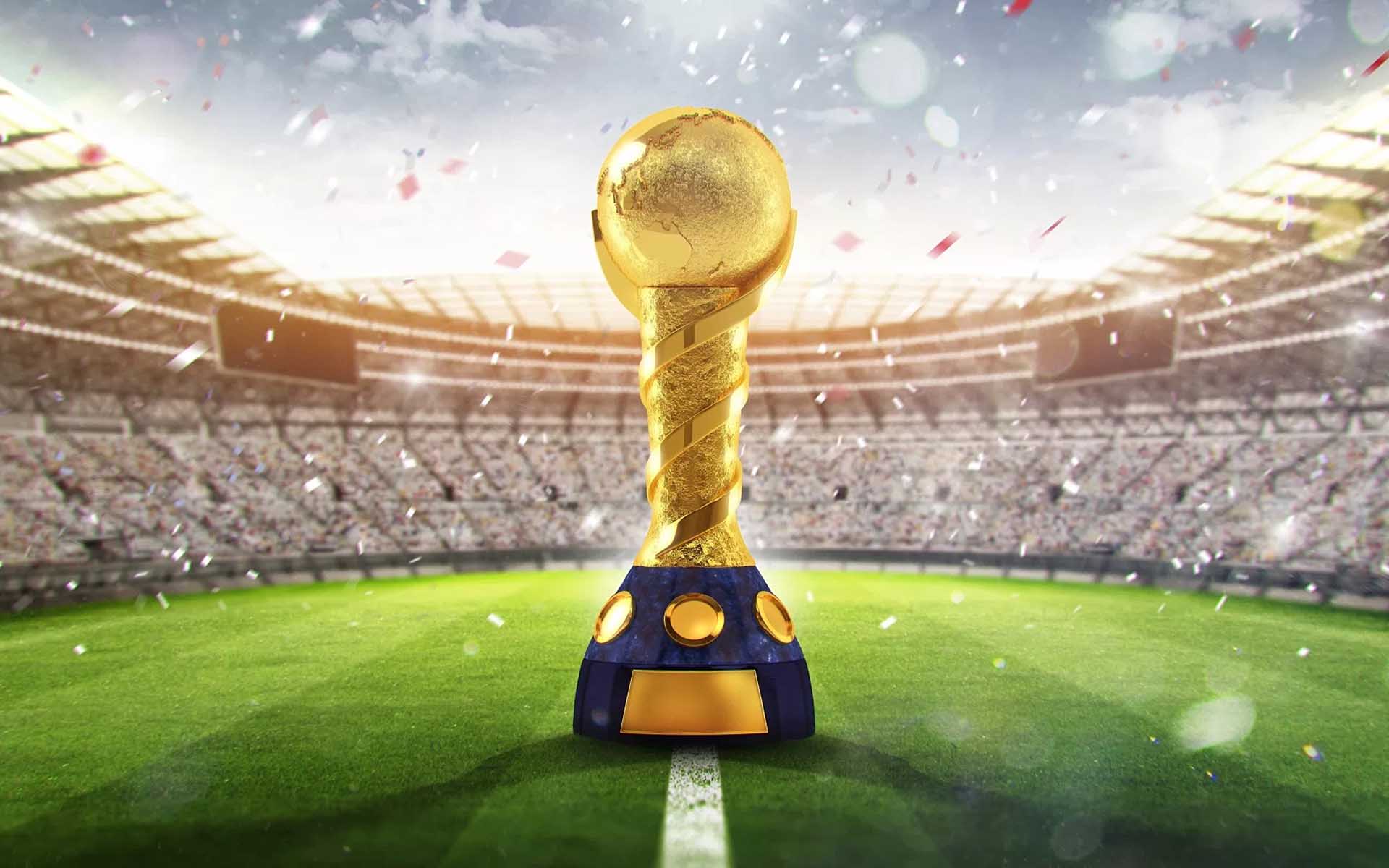 CryptoCup, a project creating a blockchain-powered betting platform for the forthcoming 2018 FIFA World Cup, has announced it will roll out the product on May 21st. 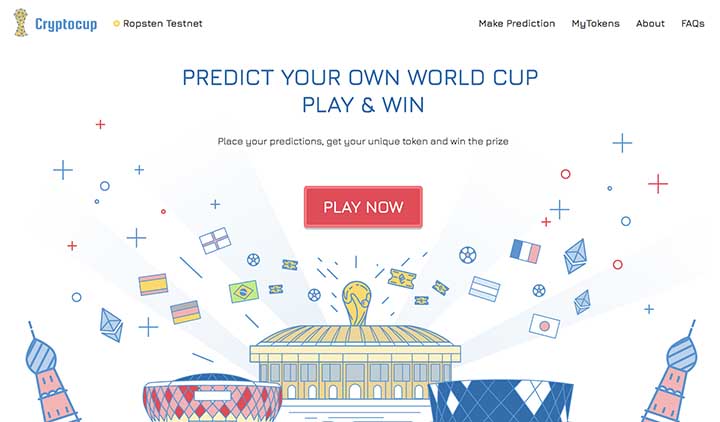 The project has also announced that Greg Colvin, the organizer of the fellowship of Ethereum Magicians and core developer of Ethereum Virtual Machine, has joined Cryptocup as an advisor. Additionally, Coinfabrik, the developers of Jaxx and RSK wallets, have audited the project’s smart contracts and joined it in the capacity of partners to oversee the technical part of Cryptocup.

The product itself is somewhat experimental: it employs rarely used ERC721 token standard, which ensures that tokens are non-fungible and cannot be transferred in part. Cryptocup uses them to record their users’ predictions as to the course of the World Cup. The project also offers to play an express game which would require one to guess all Top 4 national teams.

The platform’s tokens will remain tradable only for the duration of the World Cup. The project’s executives say that once the games are over, on July 23rd, all tokens containing winning predictions will be rewarded.

Token holders will be able to sell or buy them for a small fee, therefore making money along the way or enhancing their chances to win. The model implies double volatility risks as the price of each token will be changing after every game. Still, those who know their soccer may actually benefit from it.

Each CryptoCup token is, therefore, an e-ticket that cannot be stolen, feigned or altered. This, according to the developers, guarantees that this game is provably fair and completely transparent, which differs it substantially from regular sports betting.

After each game, the users will receive bonuses for a correct prediction. At the end of the World Cup, the number of bonus scores will determine the amount of the prize.

In order to join the game, one would just have to buy and fill in the ticket-token. Over the first week of the sale, it will cost 0.045 ETH, with the price going up every subsequent week.

Are you looking forward to the CryptoCup platform release? What do you think that new advisor Greg Colvin will bring to the project? Let us know in the comments below.