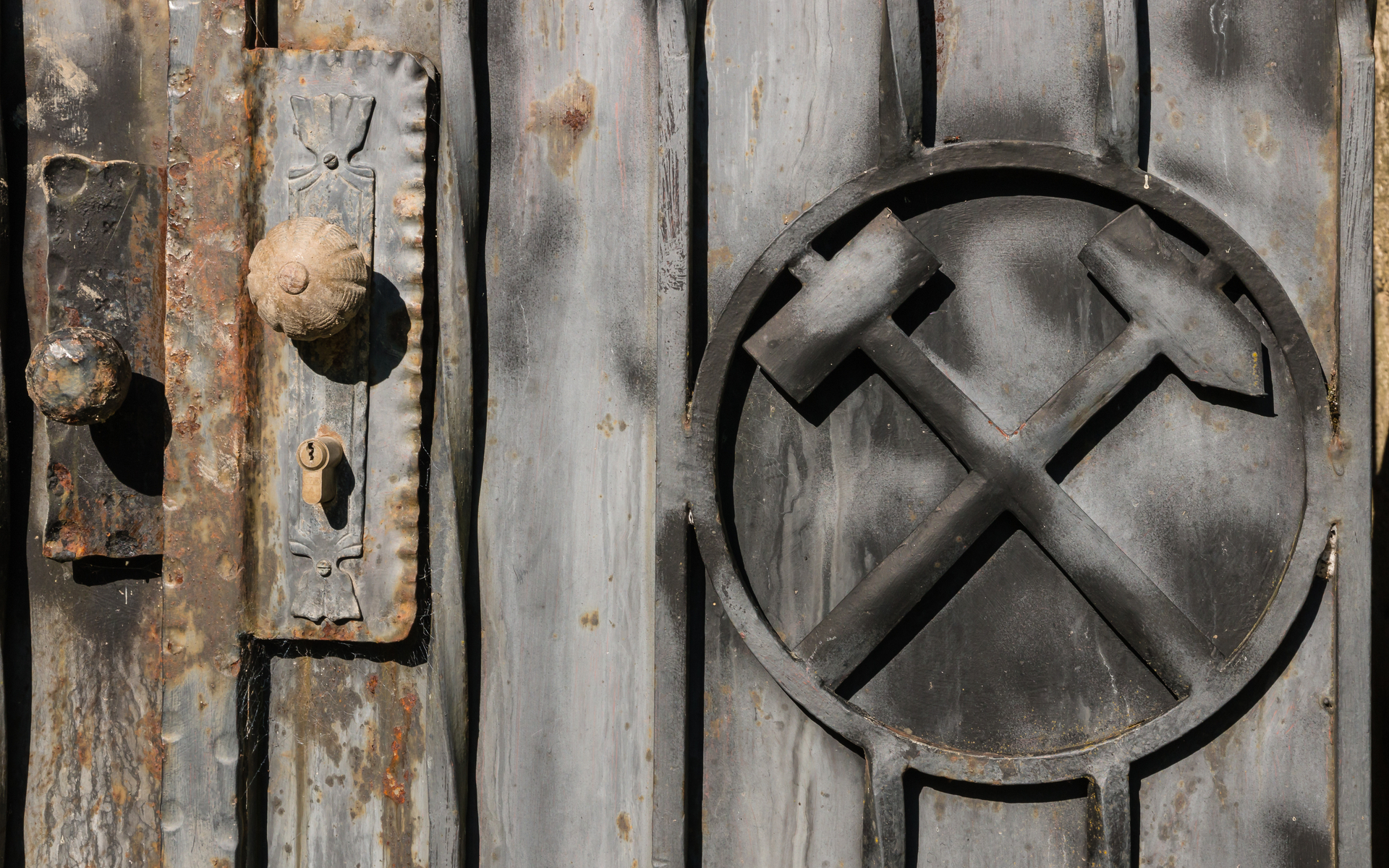 A subsidiary of Chinese firm Huatie has been sold off at 10 percent of its initial value following losses from suspected secret cryptocurrency mining activities amounting to about $23 million.

According to Chinese crypto media outlet 8BTC, Huatie HengAn, a subsidiary of Huatie has been sold for $2 million. Reports indicate that the company’s value plunged by about 90 percent from an initial valuation of $25 million, all in the space of one year.

Huatie HengAn originally a construction company reportedly purchased 36,500 units of hardware listed as “servers” from Canaan and Ebang in 2018.

Given that both companies don’t sell servers but instead sell crypto mining hardware, the suspicion is that Huatie HengAn pivoted from construction to cryptocurrency mining.

Back in December 2018, Huatie’s end-of-year financial report showed losses of about $14 million for its subsidiary firm. By February 2018, the total net loss had risen to $23 million.

With the total loss just $2 million off from its initial $25 million investment into the business, it appears the parent company decided to count its losses and sell the business.

If Huatie HengAn was indeed engaging in cryptocurrency mining, it would be the latest in a growing list of businesses affected by the 2018 bear market.

During the year-long bear period, the entire cryptocurrency market fell by an average of more than 80 percent across the board.

2018 – A Dreadful Year for Mining Companies

For the first half of 2018, it appeared as though mining companies were immune to the hemorrhaging prices in the cryptocurrency market. However, by Q3 2018 reports of difficult financial situations began to emerge.

Cloud mining services like Hashflare were the first to shut down citing lack of profitability. Then reports began to emerge of massive losses for mining giant Bitmain – a situation further worsened by a bet on Bitcoin Cash that ultimately backfired.

The fallout from the suspected losses has seen the company downsize its workforce, firing entire departments. Bitmain has also appointed a new CEO.

Even companies like Nvidia that sold hardware for miners weren’t left out as the company is reportedly trying to offload unsold inventory as demand shrunk in 2018.

Do you think Huatie HengAn was secretly mining cryptocurrencies under the guise of could computing? Let us know your thoughts in the comments below.