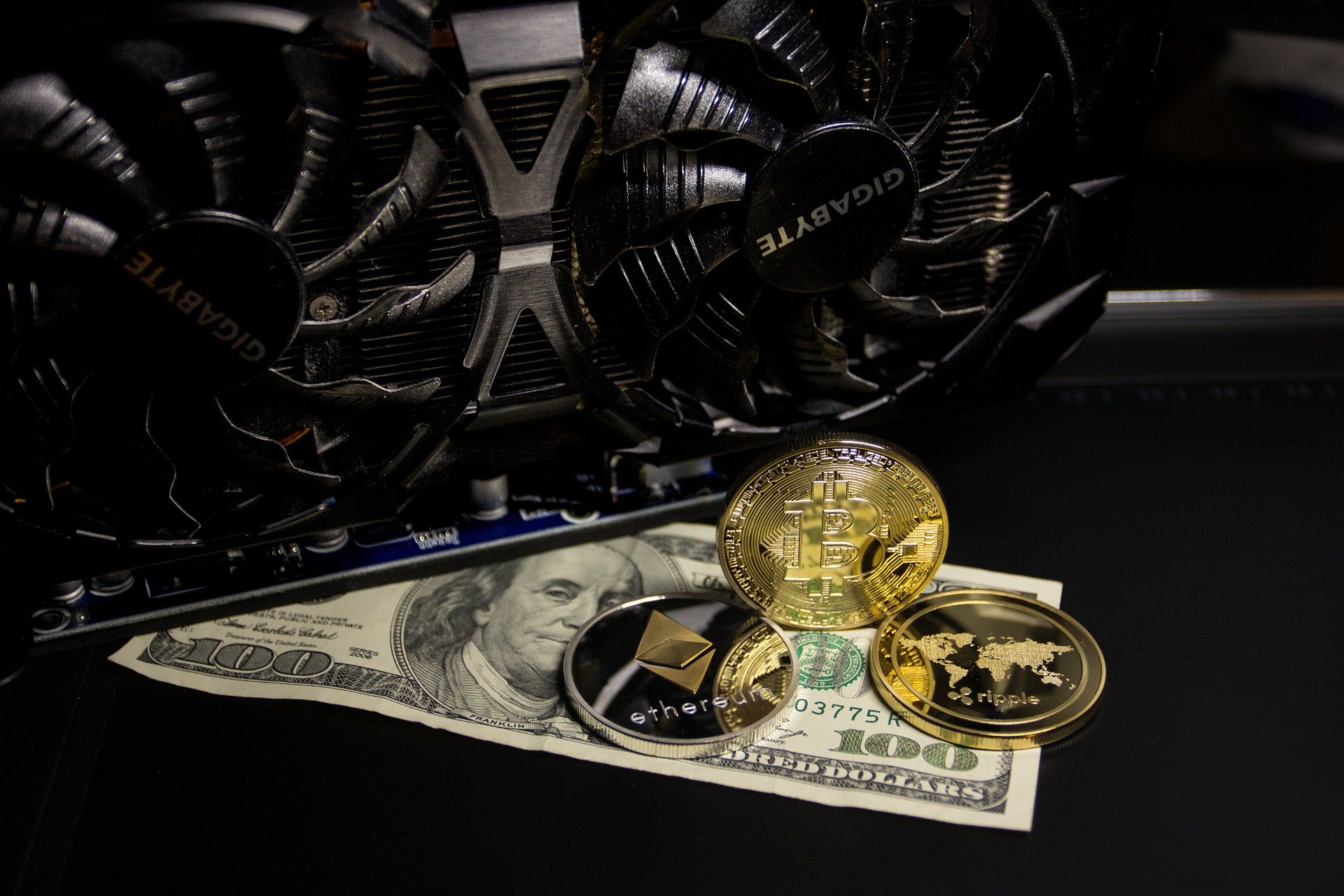 Gigabyte Technology Co Ltd announced at a recent investors’ conference that they are expecting a significant revenue drop for the second quarter of 2018. The company is a leading supplier of graphics cards and motherboards – components used in cryptocurrency mining operations.

According to the Gigabyte, graphics card shipments are expected to drop by a fifth, from 1.2 million units to one million units in Q2 2018. The company blames weakened demand from cryptocurrency miners as the reason for the decline.

Since the price peaks of late 2017, cryptocurrency prices have steadily declined. As a result, there is a gradual and persistent decrease in demand for the company’s graphics cards. The much talked about second quarter price rally failed to materialize – instead, the prices of many cryptocurrencies have dipped even further.

In addition to the expected revenue drop from graphics card shipments, Gigabyte is also preparing to reduce its average selling prices (ASPs) by about 10 percent. This reduction in ASPs will likely impact the company’s second-quarter gross margin.

Gigabyte shipped about 350,000 units of graphics cards in April and May. This figure is significantly lower than the 450,000 sent in March.

Gigabyte isn’t the only company in the mining hardware market adversely affected by the crypto-slump of 2018. In May 2018, Nvidia announced that it was expecting sales of mining chips to slump by more than 60 percent next year. Contrast that with the latter half of 2017, when companies like Nvidia and AMD were ramping up production to keep up with the almost insatiable demand from cryptocurrency miners.

With declining demand from cryptocurrency miners, Gigabyte is shifting its attention to the gaming industry for the remainder of 2018. There was a time when hardcore gamers criticized the shortage of graphics card in the market for them due to the increased demand for cryptocurrency miners. However, it seems the trend is slowly being reversed.

For the time being, there are reports that Nvidia still has a significant number of unsold GPUs. A new GPU version launch may likely be pushed to the fall of 2018. Intel, another player in the industry, might also delay the launch of the much-anticipated new Cannon Lake chip. Thus, it seems there is no reprieve for companies like Gigabyte, anytime soon.

Do you think Gigabyte will see a return to the graphics card demand levels of 2017 from cryptocurrency miners? Keep the conversation going in the comment section below.