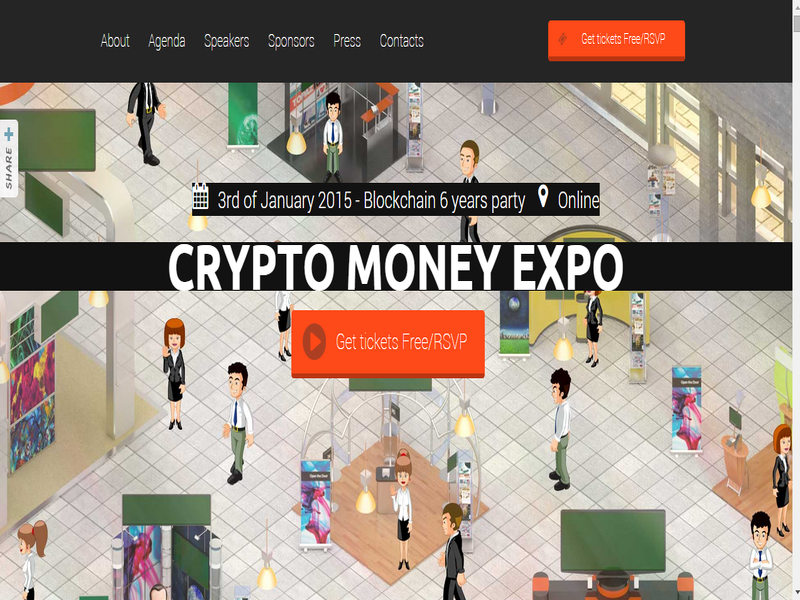 As I first entered the CryptoMoneyExpo, I found myself intrigued with how it was structured and how it was able to translate into something that seemed to be quite amazing. The first thing I wanted to do was to see how the speakers list functioned and how I’d be able to watch them. It was quite simple as you had to enter the Cinema, take a seat, and a video would pop up with the speech that was scheduled at that time. However, little did I know, this happened to be the least intriguing part of my attendance at this expo.

Being a writer, the last thing on my mind was watching the speakers videos. My main priority was to make more contacts and find out about the plans of some of the companies in attendance. So what became an intriguing part of my attendance? Booths. To those who did not attend, yes, there were booths for each company where you could request brochures with information or you could leave your details so that they could contact you. The interesting part about this is that I found myself approached by various CEO’s of companies with whom I left my information. This being my main goal; I was surprised to see the interest shown by many of these companies to contact me so quickly.

Even though the expo had its positive side, one of the negatives that caught my eye was that of clutter. It just seemed as if everything was somehow disorganized. This was not the case in many of the rooms at the expo, but I found myself figuring out how the expo worked instead of listening to speeches or making contacts. This was one of the distractions that worried me the most, but that I am sure will be fixed later on.

Personally, I found that one of the things the expo brought to the crypto community was the ability to 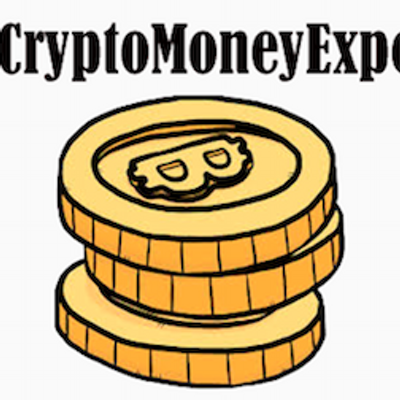 communicate with people that you would not usually meet. It is a chance to make connections while learning more about bitcoin and other cryptocurrencies. How often do we get a chance to attend a virtual conference on one of the most interesting subjects the world has seen? As I explored the expo, I could see a range of possible improvements that would have made the lives of many easier. Overall, I did like what was achieved by this expo, and seeing the potential it could bring was amazing as well.

Although there were some negatives to the expo as a whole, it was a great experience considering that it was the first time the expo was being held. The next expo will be held in January, and one would think the issues experienced the first time around won’t be present in January. Consider, another expo will be held in March, which promises to be much bigger and organized than the CryptoMoneyExpo. Personally, I can’t wait for both of these as they will improve upon the first expo of this kind. There is much expected, and we will keep our readers posted on these expos.