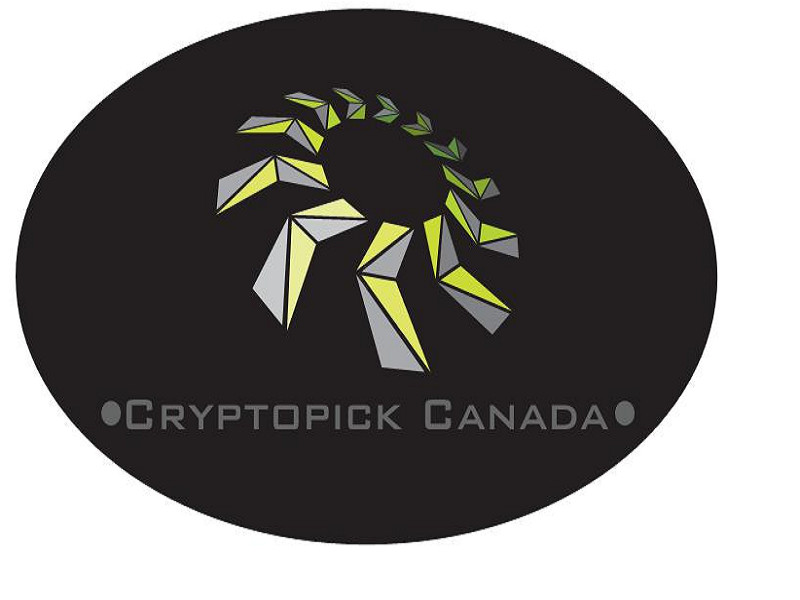 Lately, most of the new startups I have heard of have been in the Philippines, but we can’t forget about the other countries, with startups like CryptoPick pushing Bitcoin adoption. Canada is a great place for Bitcoin, with one of the more open regulations regarding Bitcoin ventures. Subsequently, more merchants and other Bitcoin related events occur here.

Cryptopick represents a small group of Bitcoin miners from the early days. Most of us have been involved with mining since 2011. We seek to take our knowledge of Bitcoin and form it into a full scale consultancy group.

Our main goal is to spread the adoption of Bitcoin . The focus being small business that are curious about the prospect of new income.

As a new company this area is short. But cryptopick canada gained its first major success buying bulk mining equipment from KNC and later Bitmaintech and reselling to the general public. With these profits in hard the idea was to share our success to other companies and individuals. Resources where pooled and bulk tablets purchased to create a cheap ready made system to accept Bitcoin.

5. Do you believe there is a good market for cryptocurrency in Canada?

Even with new legislation , Canada remains extremely open to Bitcoin. With this being said adopters still have to realize “yes you do have to pay your taxes”

6. How will cryptocurrency benefit Canada?

Fiat systems are out of date and not with the speed of the modern world. People seek to be able to provide commerce independently from there governments without hassle. Crypto systems are a clear and proven system for accomplishing this.

Batch one merchant kits are ready to go out the door, our first sale was within 24 hours =)

Currently working with bitcard.de to incorporate there excellent cold storage products into our kits .

Below are some pictures of a merchant point of sale kit given to those interested in looking to start accepting Bitcoin. 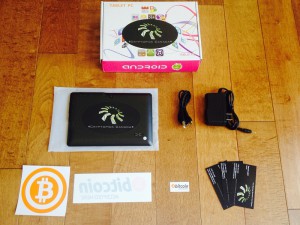 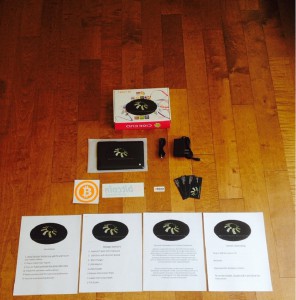