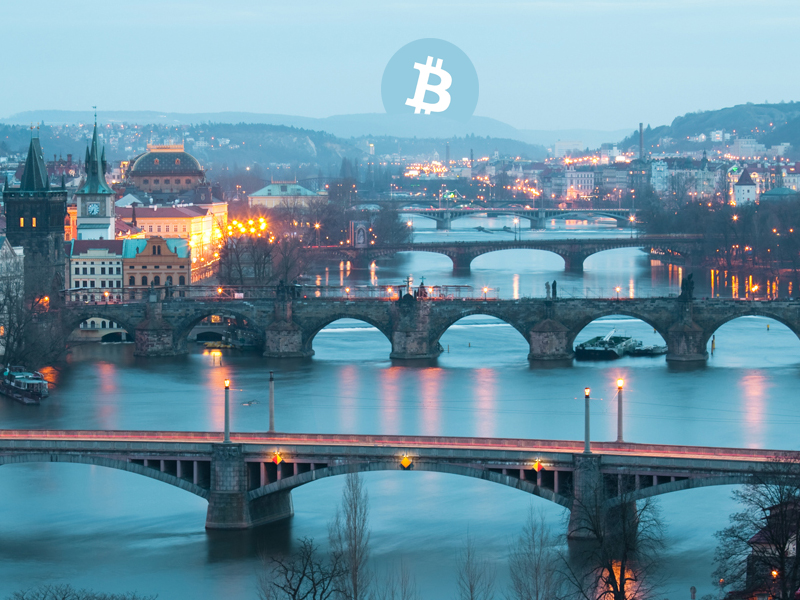 GoPay the Czech Republic version of PayPal has announced it will be integrating Bitcoin into its system. Servicing as a payment gateway for Slovakia and the Drupal Commerce sectors the company is a very popular provider in the region. The business motto claims it allows customers to shop, sell, and transfer wealth with a “few simple clicks.” 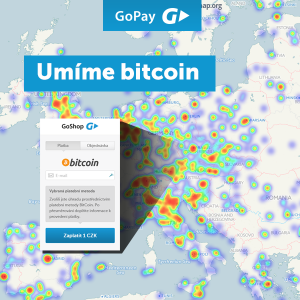 The leading third-party payment service focuses in on business payments, online payments and mobile solutions through its network. Since 2009, GoPay has enabled quite a bit of e-commerce so businesses can transact with its protocol for settlements. The service is licensed by the Czech National Bank and has provided SSL secured data transfers within its platform and plug-ins. GoPay also enables a new “Inline Gateway” feature that keeps customers on the initial site when transacting as opposed to being sent to other domains. This latest move made by the business is in cooperation with BitcoinPay. The team from BitcoinPay has also initiated their service with MoneyPolo and the Czech ATM maker GeneralBytes. The company announced its integration with Bitcoin over its Twitter page saying:

For merchants who want to use GoPays services they simply register their shop within the company’s portal. From there e-shops are given a GoID identifier, and client credentials enabling a person to deploy their own business. The provider claims the service is easy and anyone can operate its various gateway functionalities saying: “It does not make any difference whether you prefer shopping, earning money or just transferring money back and forth. You can enjoy all of that even more with GoPay.” Through GoPay’s application, the website explains it allows shoppers to conveniently purchase without remembering account numbers. If a seller wants to offer its services on the web, GoPay removes high commissions found elsewhere online and with its transfer system the company claims is effortless.

The Czech Republic version of “PayPal” has covered a lot of ground within the region since its inception. Its Twitter announcement reveals a map of concentrated sections of GoPay use in areas the service is used. In a list of payment methods offered by the Czech market GoPay says it is essentially an e-wallet service giving many advantages to it’s citizens. Some of them being seamless, secure payments, and an alternative choice to a bank account. With the new feature revealed concerning the cryptocurrency addition to its model they show that its 2,000 merchant membership now has more options.

The GoPay platform taking on Bitcoin adds another company who’s willing to apply the cryptocurrency to its existing gateway. Revelations from PayPal and it’s Braintree service regarding Bitcoin were announced last year by the payment outfit with much excitement from the crypto-community. This new feature gives residents from the Czech and the Slovakian region the opportunity to experience the digital currency first hand.

What do you think about GoPay adding Bitcoin to its services? Let us know in the comments below.