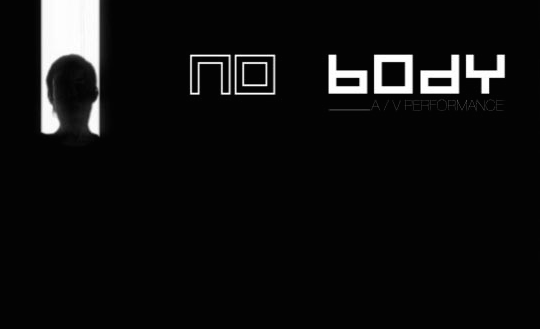 Nobody’s in Charge
Whoever created bitcoin he or she or a group of people, the creators of Bitcoin designed it to be fundamentally autonomous once launched. Nor an nor an individual, group, company, or government controls Bitcoin.
“The idea was to create a currency that avoids the meddling policies of a central bank like the U.S. Federal Reserve, which often tries to “fix” economies by printing more and more of their fiat currencies, thus devaluing existing units of the money.”