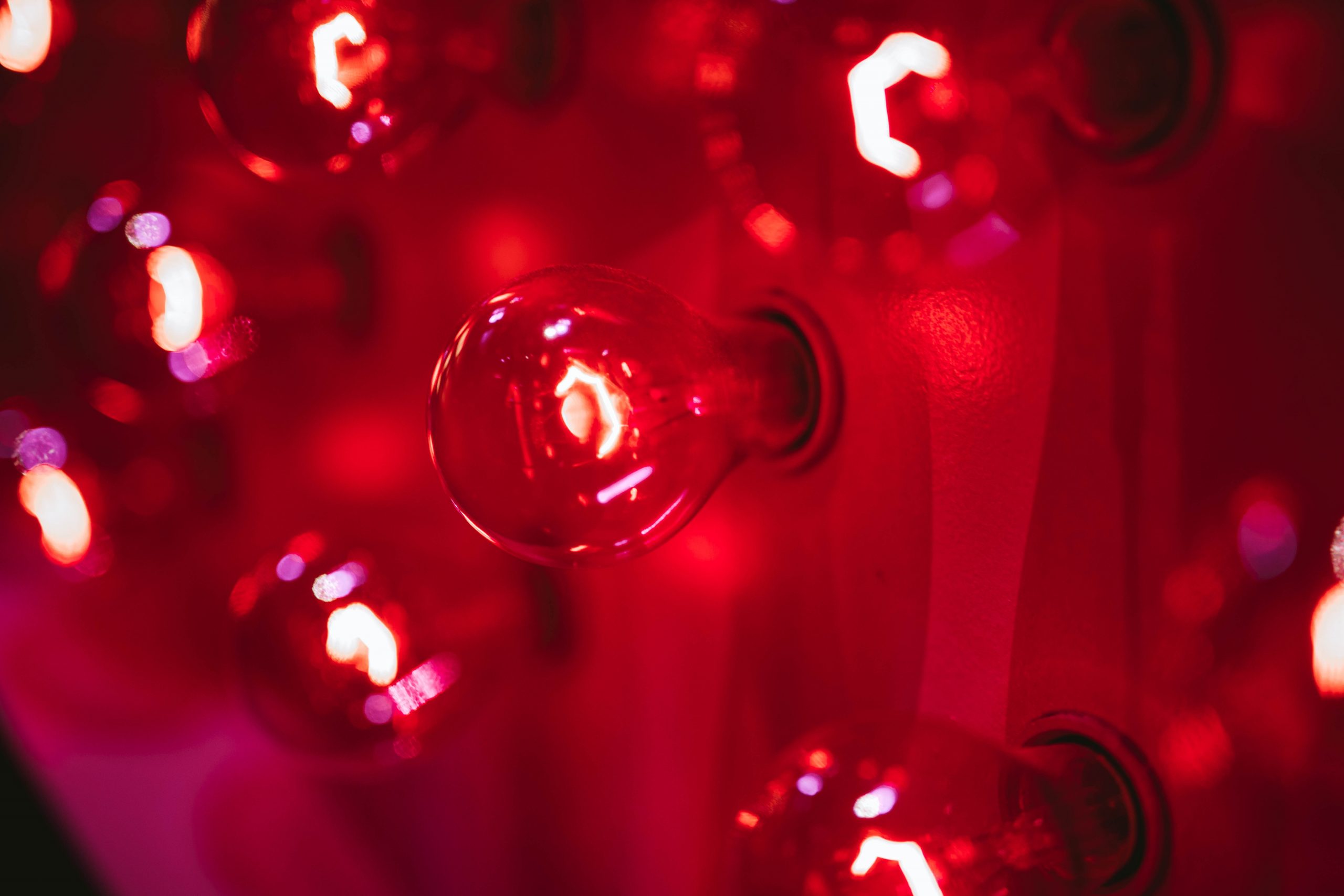 Bitcoin and the entire crypto market rebounded from their recent lows this morning, signaling that bulls are not ready to surrender the gains that they had amassed throughout the end of last week.

The strength seen by the aggregated market over the past few days has been promising, as BTC and many altcoins were able to close their weekly candles above multiple key levels.

One interesting trend to observe is retail interest in Bitcoin, as it seems as though this metric’s peak coincided closely with a sharp decline in BTC’s price.

This could be intentional manipulation by so-called “whales” – claims one analyst.

At the time of writing, Bitcoin is trading up over 2% at its current price of $11,500. This marks a notable surge from recent lows of $11,200 set earlier this morning when bears stepped up and tried to revert its recent uptrend.

It is important to note that this slight retrace was short-lived and appears to be what helped spark the latest push higher.

The key resistance to watch now sits at $11,600, as a break above this level would be technically significant and help catalyze further momentum.

One analyst observed that throughout the Summer, retail interest in Bitcoin grew up until August, at which point its price peaked and kicked off its multi-month consolidation phase.

He also notes that the 13% August flash crash that Bitcoin experienced came about just one day after retail interest peaked.

“Retail interest spiked on the 1st of August, the day before that 13% flash crash… BTC whales have no chill. Welcome to the community new bagholders,” he said while referencing Google Trend data. 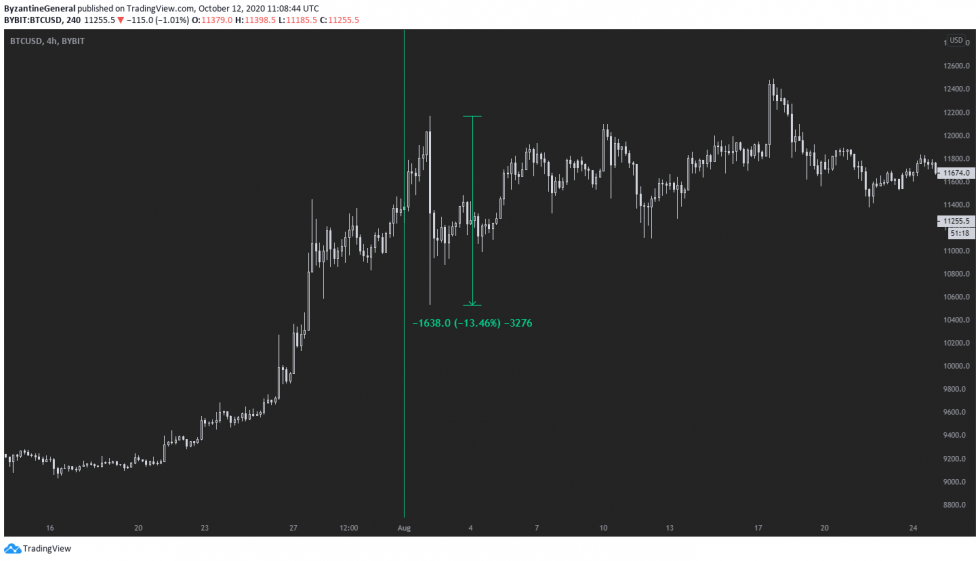 This trend, if it holds strong in the future, could signal that bouts of rallying retail interests precede large selloffs induced by profit-taking from larger investors.