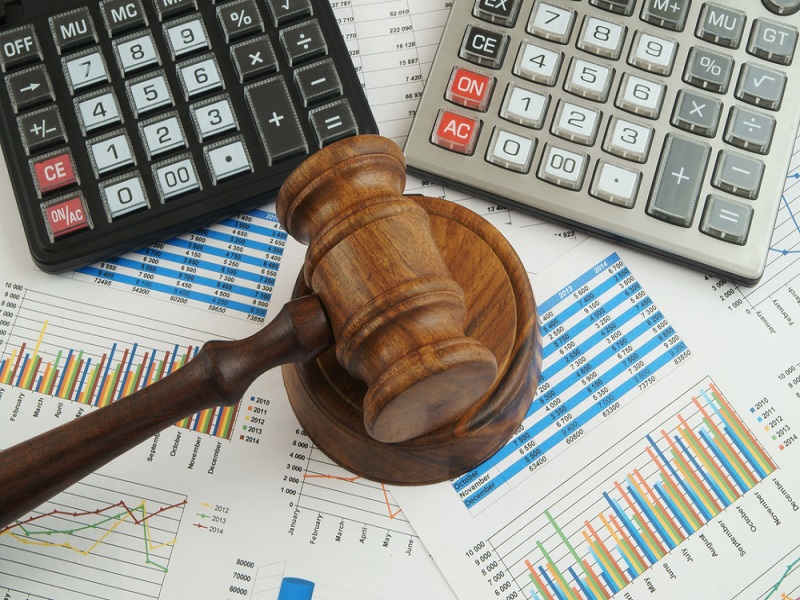 The traditional financial ecosystem has been on the brink of collapsing for quite some time. To put one more nail in the coffin of traditional finance, it will become much easier for consumers to sue their credit card company in the near future. Right now, credit card companies are protected by an arbitration clause, but that layer of protection could possible fade away in front of their eyes.

Getting Rid of Arbitration Clauses 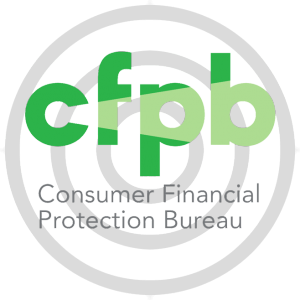 Due to this arbitration clause, consumers cannot settle a dispute with the credit card company in court. Furthermore, when signing the user agreement containing this clause, consumers are effectively waiving their legal rights to file a class action lawsuit against the company, should that ever be a necessity. For a credit card company, such an arbitration clause is a “free pass”, regardless of their actions.

Some people see this arbitration clause as a benefit, simply because it allows credit card companies to cut down on lawsuits and keep their overall pricing on the low end of the scale. However, with 88% of the credit card companies, cell phone providers, and student loan lenders using such a clause, there is plenty of reason for this outdated system of protection to come to an end.

In the United States, the Consumer Financial Protection Bureau [CFPB] has taken the first step in proposing a rule to outlaw arbitration clauses for good. Should this rule be approved,, companies are encouraged to comply with the law, which will also help them avoid class action lawsuits.

If this CFPB rule would go into effect, all companies offering consumer financial products will be forced to remove the arbitration clause from their user agreements. This doe 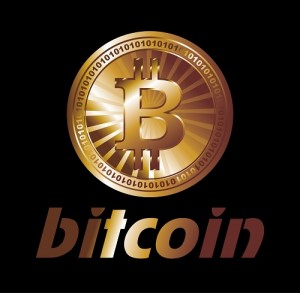 s not only affect credit card companies, but also banks, money transfer services, loan agencies, and many more areas of the economy. But in the end, the consumer wins back some of their basic rights, which is what this ruling is really about.

Taking Back Financial Freedom With Bitcoin

While the move by the Consumer Financial Protection Bureau can only be applauded, there is a viable alternative to those consumers who want to be in full control of their finances at any given time. Bitcoin, a disruptive digital currency, offers users complete financial freedom and control at any time, regardless of where they are.

Such a borderless ecosystem is something the traditional financial sector can only dream of. It is no surprise that many banks and other financial institutions have shown interest in Bitcoin technology, also known as the blockchain. This innovative technology allows anyone in the world to fully control their finances while being able to send and receive money all over the world at little to no cost.

What are your thoughts on this move by the CFPB? Do you think it will be a success if financial service providers can no longer hide behind these arbitration clauses? Let us know in the comments below!