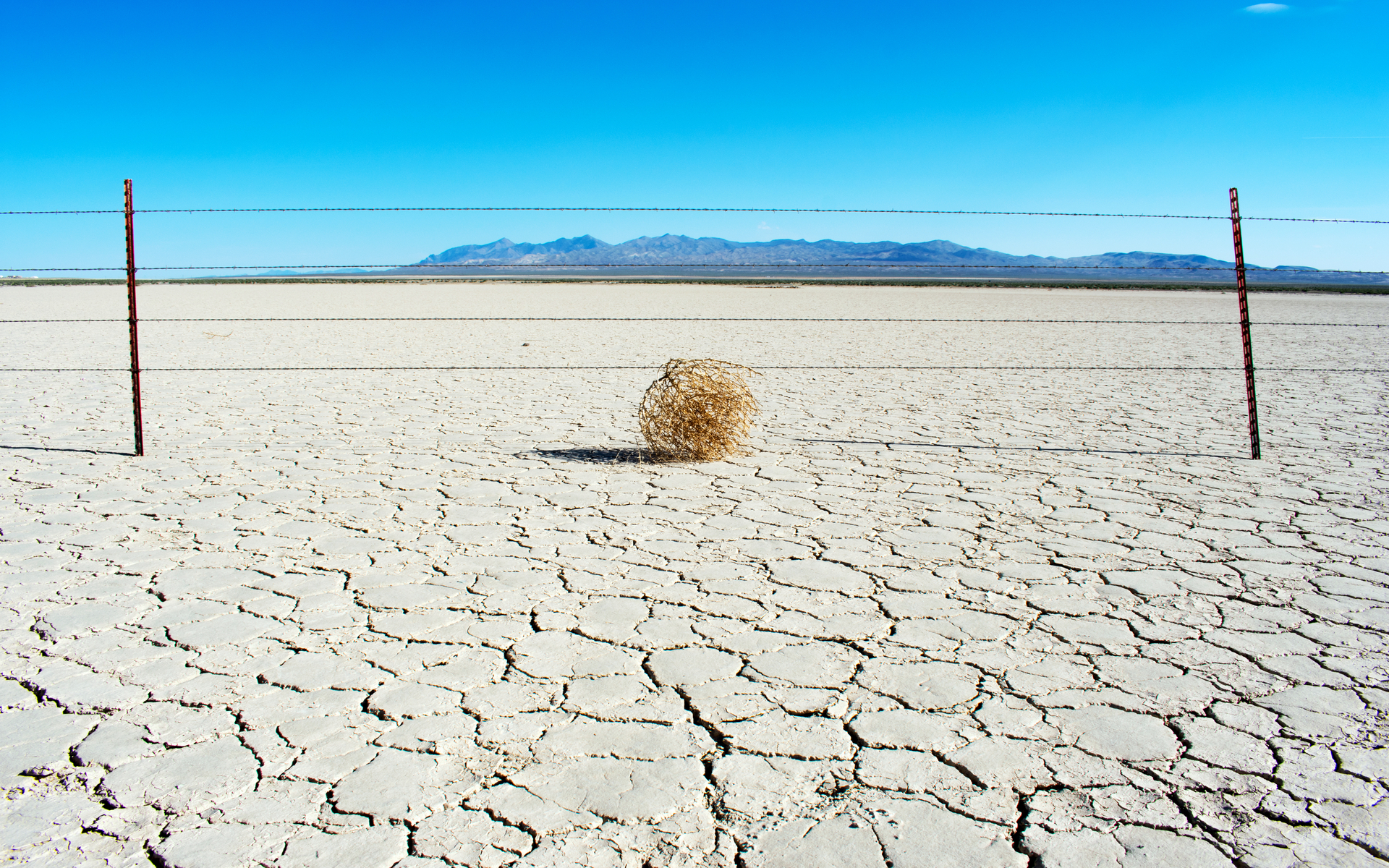 With everybody busy bulk buying toilet paper and bemoaning the decreasing value of their portfolio, nobody seems to have noticed the crash in Bitcoin Cash transaction numbers. Until this morning that is, when Jameson Lopp pointed it out in a tweet.

Joking that “The bcash (transaction) halving came early,” and “someone turned off their transaction generator,” Lopp highlighted the extreme drop off in transactions since March 8.

Prior to this date, the number of daily bitcoin cash transactions was generally in the 40-50k range or thereabouts. However, since then not a single day has seen more than 20k transactions.

There have been individual low days in the past, the most recent being January 1 this year, which might be expected the day after New Year’s Eve. However this is the first time such a dip has lasted for more than a day.

Interestingly, the two low days before January 1 also fell on the first of the month. Both December 1 and October 1 saw under 20k transactions, although November 1 was a fairly typical day, with a healthy 42.7k.

No Drop Off For Bitcoin And Ether

It is possible that the drop off is related to the drop in markets and panic over coronavirus, although bitcoin and ether have not suffered the same fate. 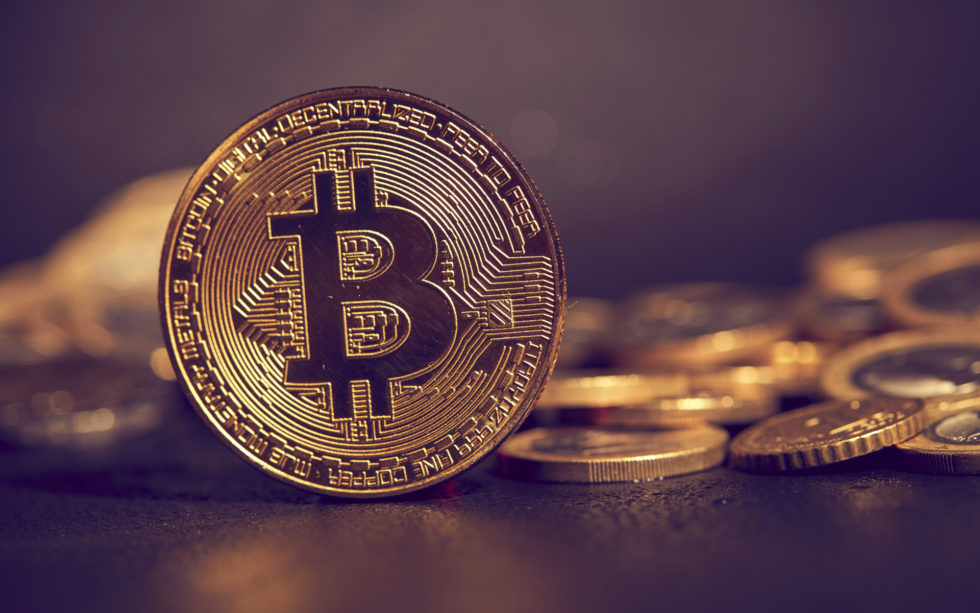 Over the same period, the number of bitcoin transactions has remained steady, within volatility realms, in a range of between 300k and 350k per day.

If anything, the number of daily ETH transactions has gone up since March 7, when the network saw 630k transactions, to 760k transactions yesterday. As Bitcoinist reported, at the height of network congestion yesterday, transactions on the Ethereum network were taking up to 44 minutes to be processed.

Bitcoin Cash has had a rather tumultuous start to the year. While the community was split over plans to implement a tax on miners in order to support developers and ensure the health of the network, the network itself stopped producing blocks for five and a half hours in January.

Things were going a little more promisingly for price, which gained 150% from the start of the year to hit almost $500 in mid-February. However the latest markets crash across the entire cryptocurrency (and non-crypto) sector, has wiped out all gains this year, with price currently languishing at under $170.

Why do you think Bitcoin Cash transactions have dropped off all of a sudden? Add your thoughts below!