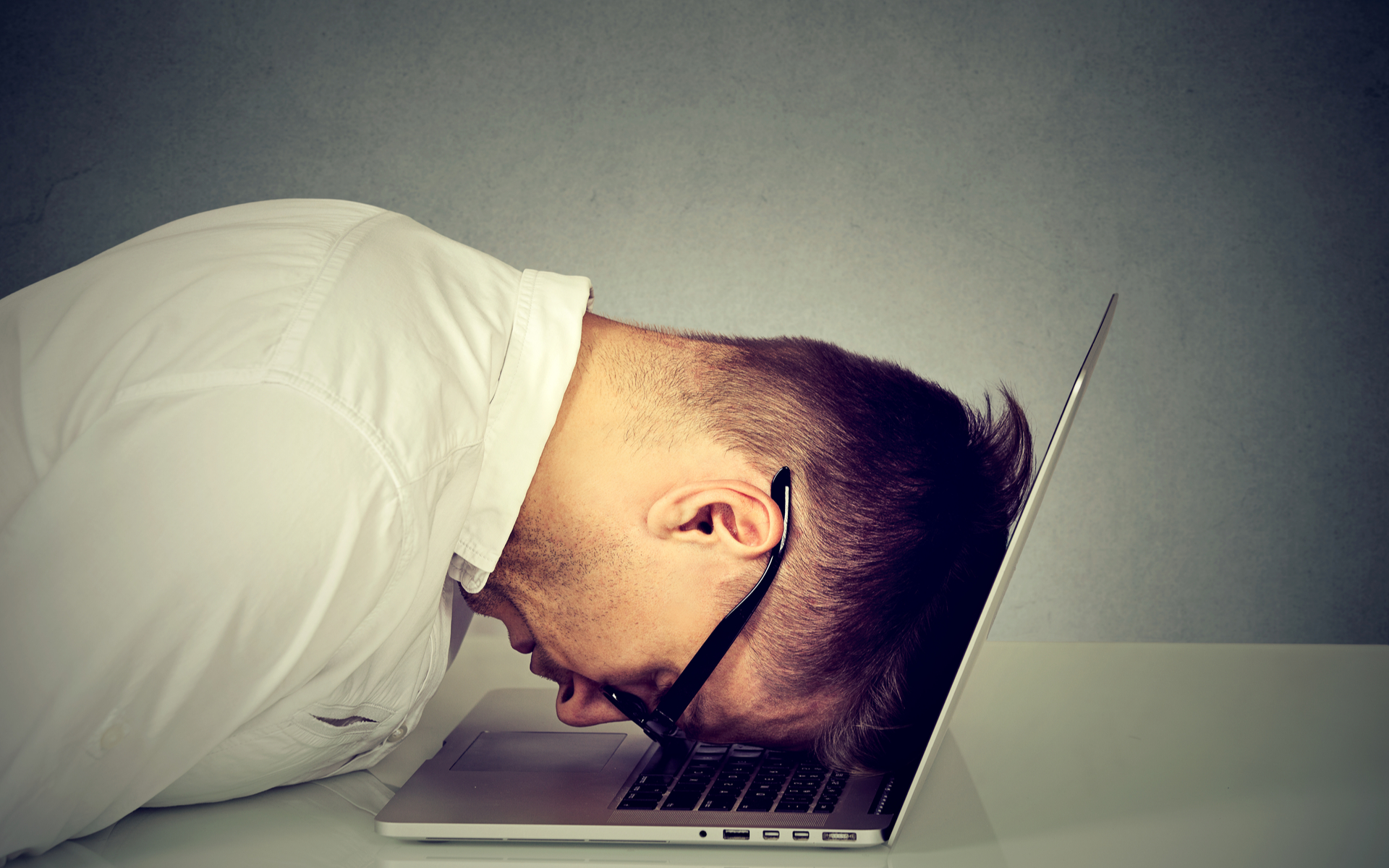 Bitcoin Cash Stopped Producing Blocks For 5.5 Hours, Find Out Why

Bitcoin Cash (BCH) experienced a serious mining anomaly today. The network failed to produce a single block in a five-hour period and it didn’t even cause a significant transaction backlog.

Bitcoin Cash usage is still lagging, show the latest blockchain event, where miners were unable to discover a block for hours. The Bitcoin Cash network returned to regular block production as of 8:00 UTC on Thursday, with a five-hour gap in block production. The event happened after block 620025, and the next block number, 620026, took more than five hours to discover and propagate.

WhalePanda, a staunch Bitcoin proponent, did not miss a beat to comment on the event. And while a slower block is not unusual, the event also revealed the relatively low transaction count for the network.

$BCH has so few transactions that after 5.5 hours of no block it still only fills up 2.3MB. 🤷‍♂️
I also think that the coffee is really cold after 5.5 hours. pic.twitter.com/sY0fVqFeLn

Slower blocks, where miners fail to discover a block, have happened to Bitcoin as well, with a lag time of about an hour. Mining Bitcoin Cash has an emergency difficulty adjustment, but it is still possible that luck plays a role. Depending on how hashes are tested to satisfy the conditions for a block header, the process may take longer than the 10-minute block time, even with no changes in difficulty.

The Bitcoin Cash network also carries around 50,000 transactions per day, about six times lower in comparison to Bitcoin. Outside of special tests and attempts at large block propagation, actual usage remains relatively low.

To visualize the low load, TxStreet shows that BCH has almost no pending transactions at the time of writing. And the five-hour block backlog was resolved in three blocks, one carrying 6,950 transactions, and the other 1,590 transactions. The Bitcoin Cash network has no limits on block size, although it requires more dedicated resources to be able to propagate a larger block.

Despite the random nature of the event, it was used once again to take a dig at Bitcoin Cash. There is still some competition and comparison with Bitcoin, but also challenges from Bitcoin SV (BSV), the newest network that split with an entirely new mining model. Bitcoin SV, while not immune from a slow block, is optimized to propagate very large blocks.

The opposite anomaly of a slow block is the discovery of two blocks, of which one is abandoned. Just days ago, the Bitcoin network produced an extra block that went stale. This event is also relatively rare and unpredictable, happening months or years apart.

What do you think about the slow block anomaly for Bitcoin Cash? Share your thoughts in the comments section below!