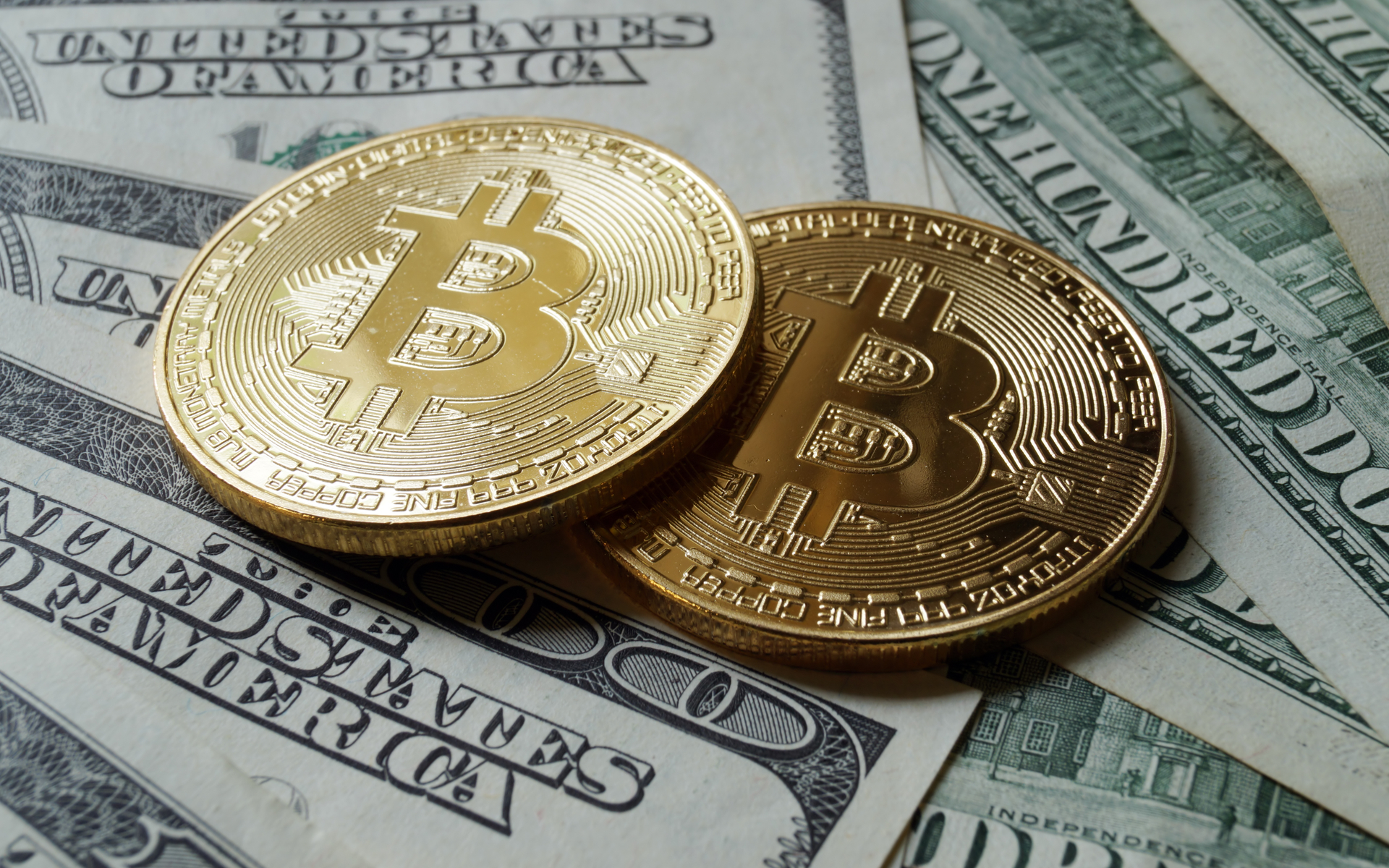 Unfortunately, this is not an official statement from the Russian Federation itself but from an economist named Vladislav Ginko, who is part of a state-run think tank. Still, the idea seems tantalizing.

Following my recent discussions with Professor Ginko and other Russian Government insiders, it appears there are several possible paths for them to implement this. Obviously, given the current regulatory and infrastructure environment, they can’t just open an account at a crypto exchange or even obtain them on the OTC market.

Though we understand that Russia and a few other countries are very interested in de-dollarization, we can only speculate on how close they are to replacing it with bitcoin.

Still, I can easily foresee a future where the governments and central banks of the world are holding large amounts of bitcoin in their national reserves similar to the way they hold gold today.

Coming off their shorts

Please note: All data, figures & graphs are valid as of January 9th. All trading carries risk. Only risk capital you can afford to lose.

Stocks are in the green today. Continued progress in the US-China trade talks and a softer than expected stance from the US President regarding the southern border wall, seems to be generating an appetite for risk among global investors.

Accompanying this positive atmosphere, European unemployment figures fresh off the press have come out much lower than expected and now glisten with the best level since the crisis. 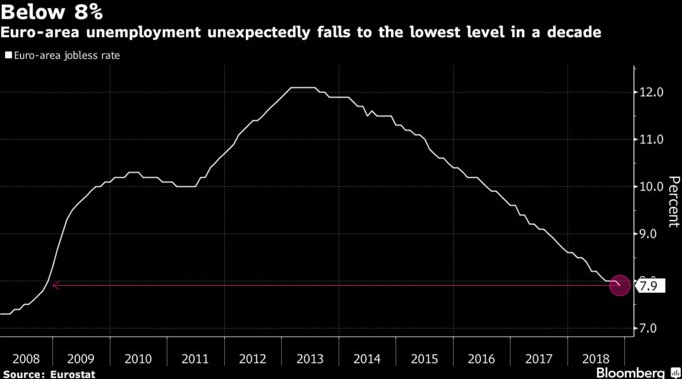 Oil has broken $50 to the upside and even gold is pulling back just a bit.

Exactly one year ago today, the photography giant Kodak announced that they were launching an ICO with their own token, which was designed to track ownership of images on the Internet.

Of course, at the time there were a lot of startups raising a lot of capital by announcing new coins so the market was a bit skeptical about this one.

So, it was a nice surprise to see this story reported by The Block today about the success of Kodak’s beta test. Apparently, they’ve already been able to generate over $1 million in licensing claims.

What we have here is an excellent example of an old-world company under deep financial burden managing to take a huge swing at blockchain innovation that hopefully will change the world for the better.

Shorts are Coming Down

The crypto markets are consolidating gains at the moment and it seems that once again prices have stabilized. Bitcoin is holding steady at $4020 as of this writing.

One thing we wanted to highlight is a little graph here from tradingview.com that shows the short selling volume on the bitfinex crypto exchange.

The red line is Bitcoin’s price. The blue line is the level of short selling, which has dropped nearly 30% since its peak on January 1st.

In case you missed it, here is the recording of yesterday’s webcast session where we went over the highlights from 2018 and gave a forecast for the coming year.

In the presentation, we discussed what’s driving the markets right now and some of the best trading opportunities going into the new year.

Have an amazing day ahead!