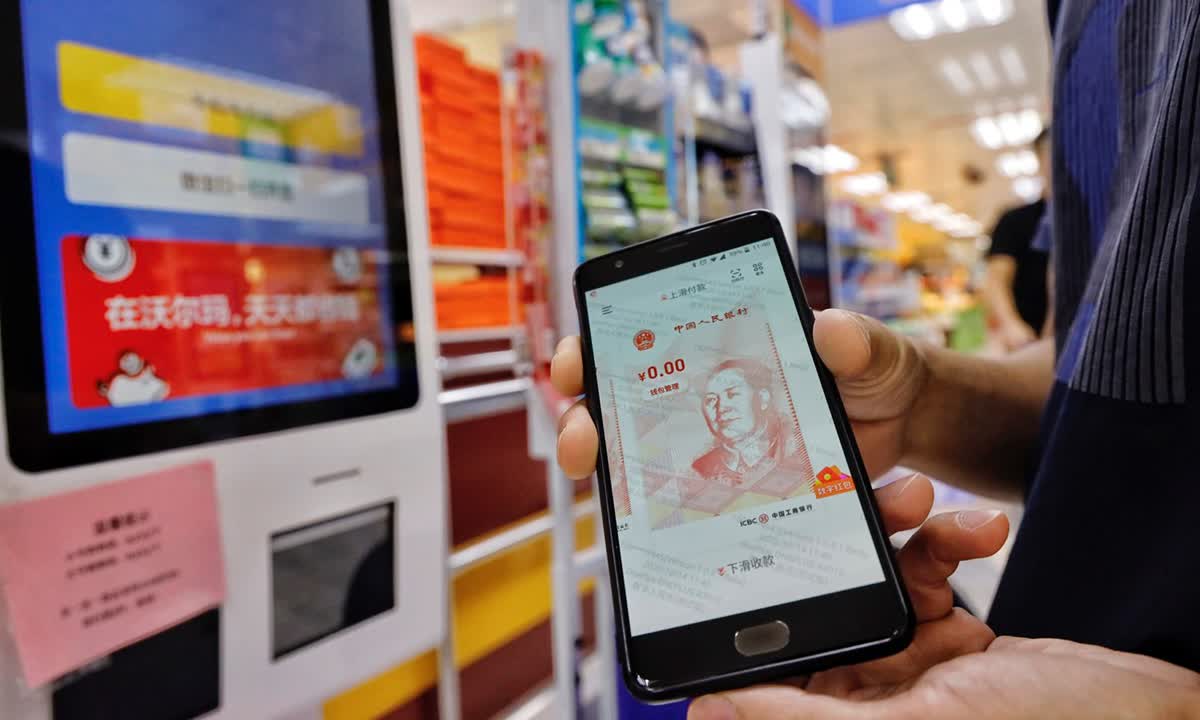 The 2022 Winter Olympics in Beijing were the first time the entire world heard about China’s first official digital currency: the digital yuan.

According to a Reuters report quoting officials from the People’s Bank of China (PBoC), the 2022 Winter Olympics participants, tourists, and organizers might be spending more than $300,000 everyday in China’s digital yuan.

According to a top official from the Chinese central bank (PBOC), China’s new digital currency, the e-CNY, is being used to make 2 million yuan ($315,761) or more of payments per day in its newest pilot during the Beijing Winter Olympics.

Mu Changchun, the Director General of the Digital Currency Research Institute, revealed the information during an Atlantic Council webinar. There, he said:

“I have a rough idea that there are several or a few million digital yuan in payments every day, but I don’t have exact numbers yet.”

Its most recent experiment is significant for the large number of people who attended the Games, as well as the fact that athletes, coaches, and journalists from all over the world can utilize it via smartphone apps, actual payment cards, or wristbands.

“It seems all the foreign users are using hardware wallets. The software wallets are mainly used by the domestic users,” Changchun added.

Given that overall digital yuan transaction volumes had reached $13 billion by November 2021 since the Chinese CBDC initially opened in April 2020, the reported amount is a major contribution to China’s CBDC expansion. The adoption of the Chinese CBDC for the 2022 Winter Olympics has been widely promoted by the PBoC.

In recent months, Chinese tech heavyweights like as WeChat and JD.com have joined the e-CNY mass retail trial.

China finished its CBDC development in 2019, and the government has been intensively evaluating its application in the retail market for the previous two years. The CBDC pilot began as a government employee travel subsidy and has since grown to encompass millions of people and thousands of enterprises.

At the last quarter of 2021, the cumulative transactions in e-CNY reached 87.57 billion yuan ($13.68 billion), according to Zou Lan, director of the PBOC’s financial markets department. Nearly 10 million retailers had activated digital yuan wallets by the end of October 2021.

Related article | China’s Digital Yuan Wallet Deployed For iOS And Android, All Set To Launch In 2022?

However, the availability of the e-CNY at the Games has raised some concerns regarding cybersecurity and data privacy.

Last month, Marco Rubio, a Republican senator from Florida and Vice Chairman of the Senate Select Committee on Intelligence, wrote to President Joe Biden’s administration, asking what steps were being taken to protect athletes from “surveillance and manipulation” calling the digital yuan a “tremendous security threat to individual users” 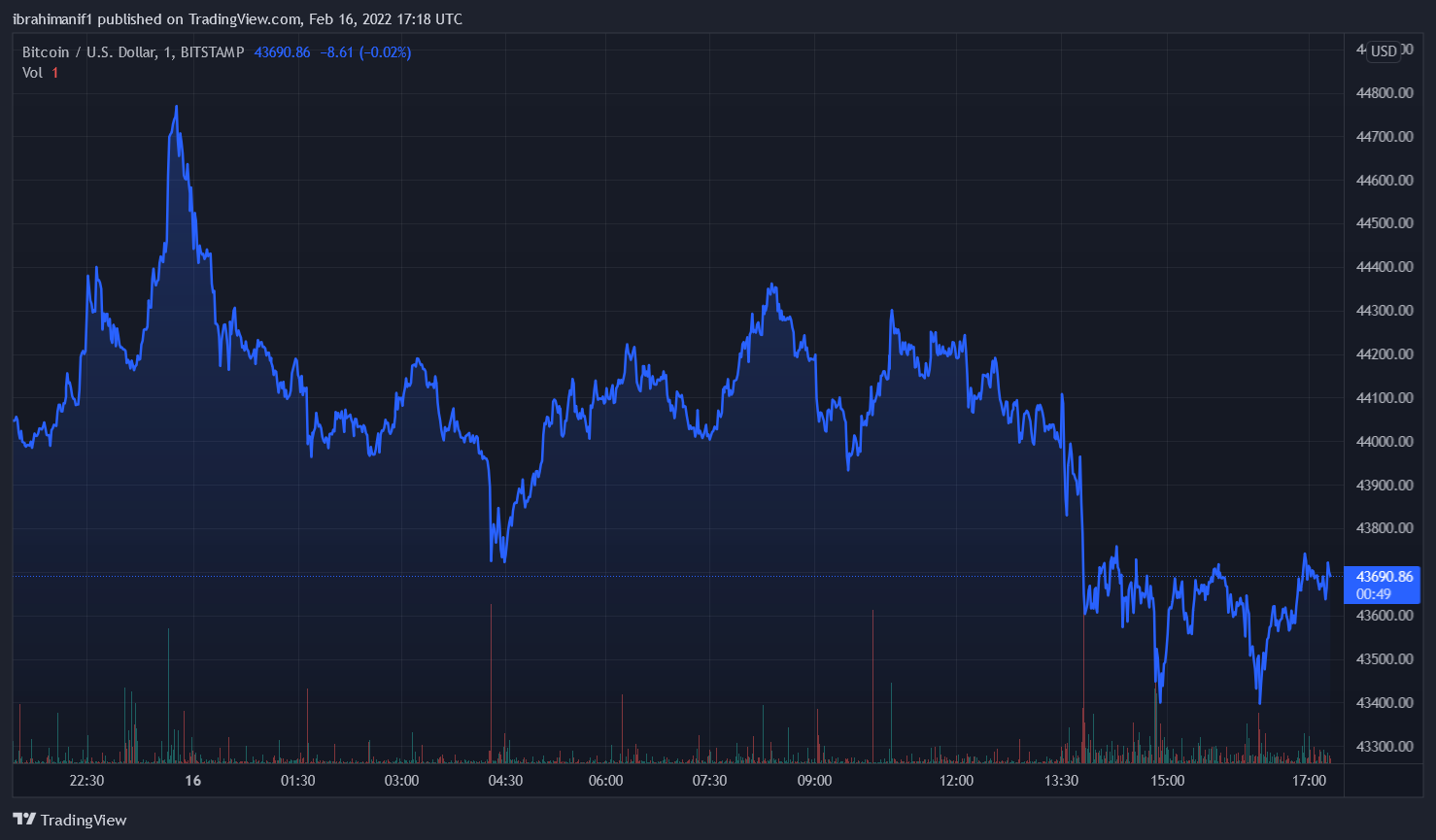 In a December interview with the Financial Times, one of Britain’s espionage chiefs, Jeremy Fleming, argued that, while digital currencies offered a tremendous opportunity to democratize payment systems, the technology may allow Beijing to monitor users and assert control over worldwide transactions.

The PBOC, which oversees the e-CNY, claims that personal information security is very important to them.

In November, PBOC governor Yi Gang stated that the bank collects information in e-CNY applications on a “minimum and necessary” basis and rigorously regulates the storage and use of personal data.

“While the Chinese Communist Party insists their efforts are aimed at digitizing bank notes and coins, Olympic athletes should be aware that the digital yuan may be used to surveil Chinese citizens and those visiting China on an unprecedented scale, with the hopes that they will maintain digital yuan wallets on their smartphones and continue to use it upon return.”