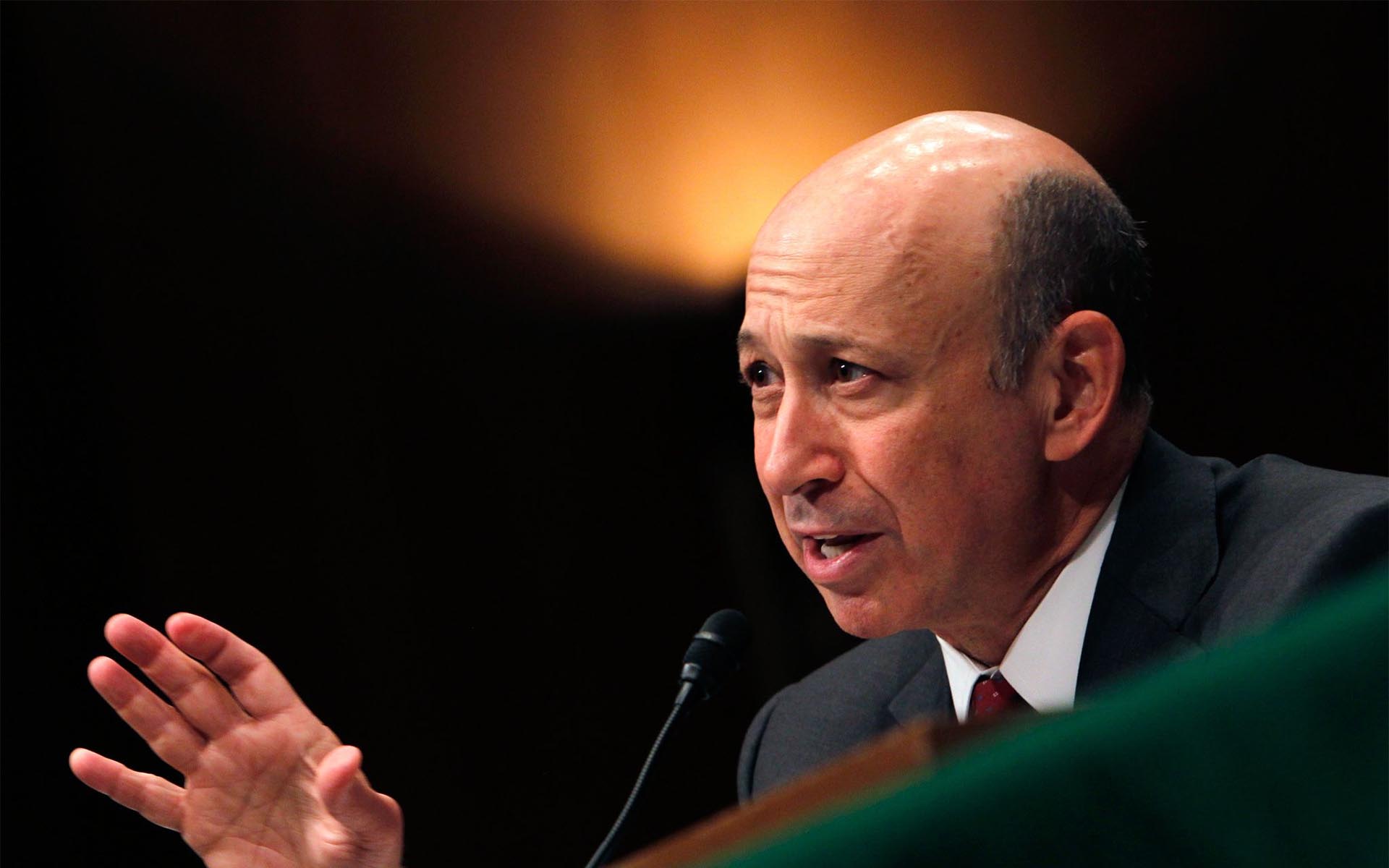 While Lloyd Blankfein doesn’t own any bitcoin himself — nor does his American multinational investment bank and financial services company — the CEO of Goldman Sachs still believes that critics shouldn’t dismiss the first and foremost cryptocurrency’s future.

‘Why couldn’t you have a consensus currency?’

While speaking at The Economic Club of New York, Blankfein was far from bearish. Instead of sweeping Bitcoin under the rug like most ‘nocoiners,’ Goldman’s CEO believes it’s possible to envision a future in which Bitcoin and cryptocurrencies replace fiat currencies — much like how fiat currencies replaced gold and precious metals. He explained:

If you could go through that fiat currency where they say this is worth what it’s worth because I, the government, says it is, why couldn’t you have a consensus currency?

And so it’s not for me, I don’t do it, I own no bitcoin. Goldman Sachs as far as I know… has no bitcoin, but if it does work out, I could give you the historical path why that could have happened.

Blankfein’s comments contrast sharply to many other high-ranking figures in the world of traditional finance.

Jamie Dimon, chairman and CEO of JPMorgan Chase, is also well known by Bitcoin proponents for calling cryptocurrency’s market leader a “fraud” in September of last year, while also stating:

Unlike his cohorts in the traditional finance space, Blankfein takes a more reasonable approach to his evaluation of Bitcoin and cryptocurrencies, explaining that he isn’t simply willing to dismiss that which he doesn’t understand. He stated:

What do you think about the CEO of Goldman Sachs’ comments? Let us know in the comments below!