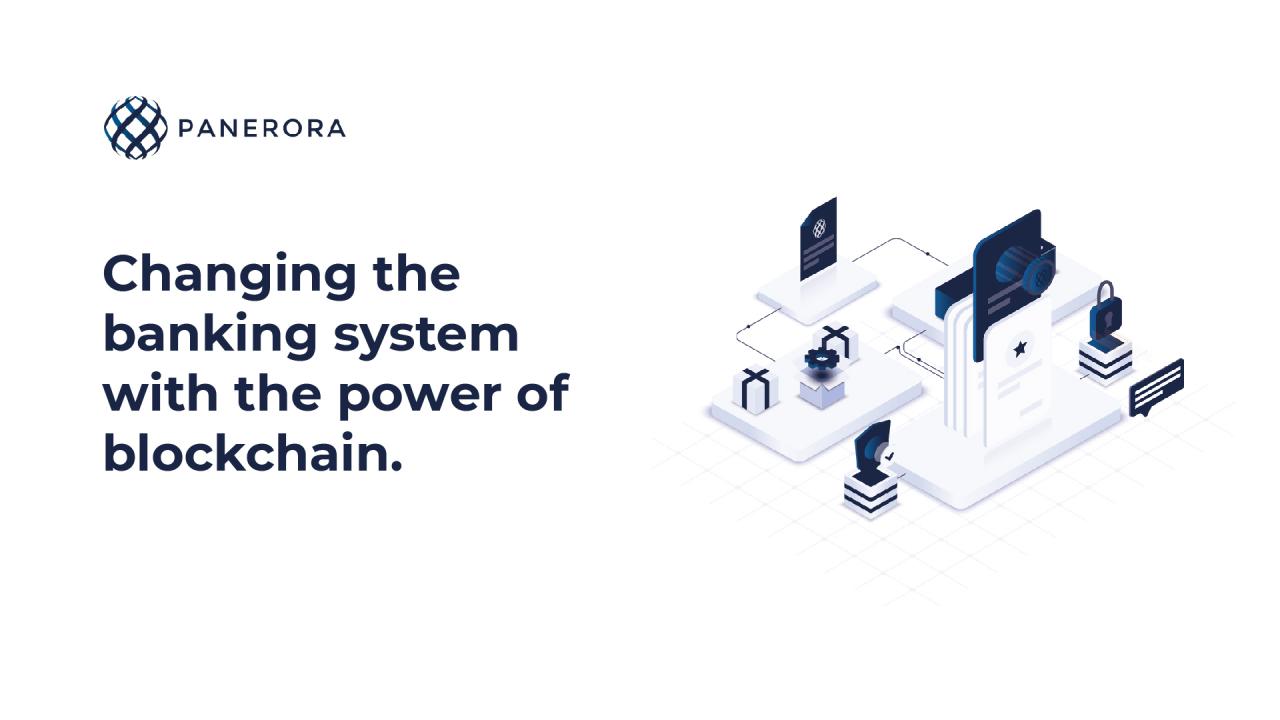 Disrupting the peer to peer remittance market with Panerora ICO

While the remittance market has been largely dominated by banks and financial institutions up until a few years ago, more and more fintech startups are leveraging blockchain to obtain an improved money transfer solution. One of such projects is Panerora.com, which will use its payment platform to serve the needs of the unbanked market of Africa.

Through the use of blockchain, Panerora enables users to send money through a peer-to-peer system which is based on their ERC20 token called PNR.

The PNR token offers a medium through which money can be sent digitally in a time and cost-efficient manner. The payment network was developed specifically to be used in the African market, as blockchain bypasses the restrictions and fees imposed by certain countries when it comes to money transfer.

Sending money over borders has never been easier, even for those who live in Africa.

The money will be sent through local branches and OTC exchanges, which will be established by Panerora to handle the conversion from fiat to PNR and back to fiat. The digital transactions will be processed by the Ethereum network, saving more time when compared to any payment processors.

The user can send fiat funds to anyone in Africa that owns a PNR wallet, with the amount being instantly converted into PNR and deposited into the recipient’s wallet. The sum can then be cashed out into the fiat currency the recipient wants by going to a Panerora branch.

Crypto wallets play an essential role in storing and managing token funds. It would be very inconvenient to have an overly-complicated wallet. This is why Panerora has focused its efforts on creating a simple wallet that can be used even by those who are not so familiar with technology.

In addition to its simple design, the PNR wallet features a public-private key encryption, as well as seed phrase recovery generation.

The private keys are what unlocks the wallet for its users to gain access to their content. Without these keys, the only other way of opening your wallet is through the recovery seed phrase.

Cross-border transactions often come with high processing fees, but the Panerora smart contract was made with a twist. As the contract is built on the Ethereum network, a small transaction fee, called “gas” fee is needed for coin transfers.

However, Panerora deposits its own ETH into the contract for the “gas” money, so that when users make a PNR transaction, the subtracted gas fee will be restituted in some part from the gas money contract when they make the next PNR transaction. The fee is really small, even without the restitution, and it pales in comparison with that of regular remittance systems.

Where Will Panerora Be Available?

A total of twenty branches will be set up across various countries in Africa, including Mauritius, Namibia, Rwanda, Congo, and Lesotho. The first country to host a Panerora office will be Tanzania. After the project will put its bases up in Africa, it will spread to other regions of the world.

The unique payment platform provided by Panerora will serve as a solution for the specific money transfers needs of the unbanked market of Africa. Sending money in digital form will never be a problem for those that do not have a bank account, as PNR will be the fast and low-cost remittance alternative the African people have been waiting for.

Get into the PNR ICO Now

Panerora is hosting its own ICO round in which it hopes to raise 250 million dollars in ETH. Investors will have the opportunity to participate in the creation of a revolutionary remittance system that will change Africa.