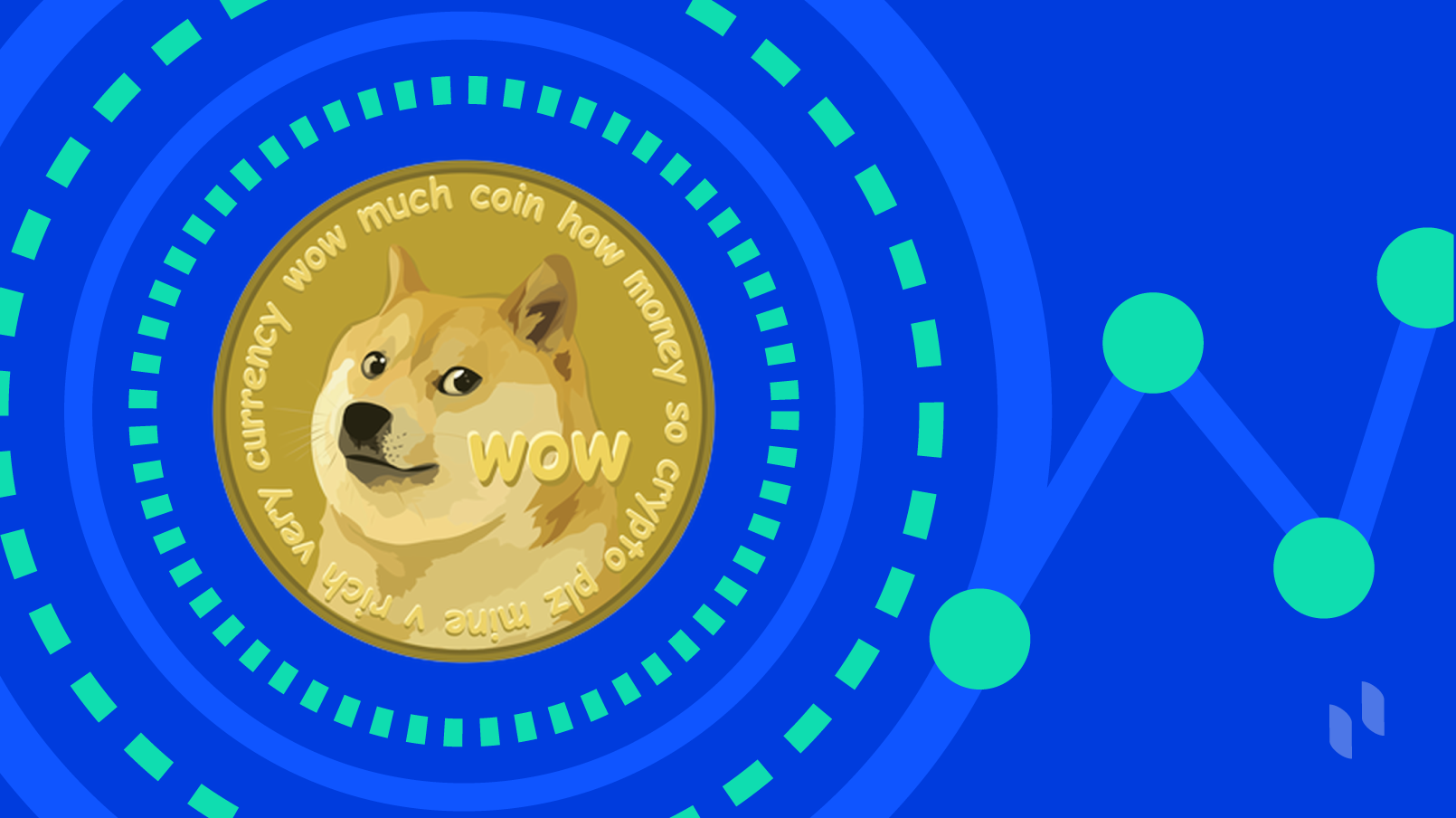 Dogecoin has seen a slowdown in momentum with price crashes that have plagued the market. Things like transaction count metrics have shown that Dogecoin may be slowing down as the asset loses more o its value. Bitcoinist reported in September that the transaction count of Dogecoin had dropped to levels not seen since 2017. On-chain data showed that the number of daily transactions had dropped to 16,441 per day. This signal a decline in interest in the cryptocurrency which had been built off of mostly hype.

Dogecoin’s use cases, or lack thereof, is something that has prevented the digital asset from achieving the highest possible growth. This is why as the altcoin had grown in popularity, Doge developers have taken steps to expand the coin’s utility past just its monetary policy. Some of these have been reducing transaction fees to make Doge a more attractive option for crypto payments.

Co-founder of Dogecoin, Billy Markus, had reentered into the Dogecoin market after he had previously sold all of his crypto holdings. Back again, Markus has now re-immersed himself into the Dogecoin community. Recently, the co-founder laid out what he believed would help to bolster the adoption of Doge; a Dogecoin-Etheruem bridge and NFT support for the cryptocurrency.

Related Reading | From Movie Tickets To Real Estate, Here’s How Dogecoin Is Winning The Adoption Game

Markus said that the addition of the DOGE-ETH bridge as payment methods for NFTs on platforms like OpenSea. The co-founder explained that the high demand for NFTs and being able to purchase them with Doge will increase the utility of the digital asset.

1) Completion of DOGE-ETH bridge
2) NFT platforms (e.g. Opensea) allowing for the DOGE-ETH token to be used for purchases

One sphere where Dogecoin has been seeing increased utility has been in the payments space. Its low transaction fees make it a prime candidate for carrying out small transactions like paying for movie tickets and buying concessions at a movie theater.

The Dallas Mavericks have been accepting Doge payments for about eight months now, and most recently, Adam Aron, CEO of entertainment giant AMC Theaters, carried out a poll on Twitter which saw the overwhelming majority picking Doge payments to be added to its crypto payment options. Seeing this, the CEO said that the theater chain was going to look into ways to integrate Dogecoin payments for tickets and concessions.

As the week draws to a close, Dogecoin has seen some significant uptick in price after enduring a week of low momentum. The price fluctuated between holding the $0.2 price level and falling below it, hitting month-lows. Although the weekend may yet hold some good tidings for the digital asset as it climbs back above $0.21.

Declining prices have put Dogecoin on the brink of falling out of the top 10 crypto coins by market cap. Currently sitting at 10th position, Doge’s market cap now sits at $28 billion. The price has risen 6% in the past 24 hours as trading volume picked up with the opening of the weekend. Dogecoin trades at $0.216 at the time of writing.